EVEN though Batangas City has agreed to host practices for PBA teams, NLEX is also looking at potential sites for the resumption of the ballclub's training that will be cost efficient for the ballclub.

NLEX coach Yeng Guiao bared that llocos Norte, Subic, and Clark are also being eyed by the ballclub to become venues for the resumption of NLEX practices once they are given clearance by the government.

Guiao said the ballclub is now studying all options, taking into consideration the cost of training at these venues.

“We are looking at the possibility of practicing in the north. May invitation sa amin si Governor (Matthew) Manotoc. Tinitignan din namin ‘yung possibility sa Subic at sa Clark. Right now, what we are doing is estimating the costs kasi cost is another vital factor of deciding to start our practice,” Guiao said on Monday.

“Of course, management will have to approve the budget. Mahirap ngayon, na-salary cut nga tayo, tapos it’s going to be an additional cost. Our plan now is to find the most cost-effective option of whether it’s Ilocos Norte, Subic, or Clark,” said Guiao. 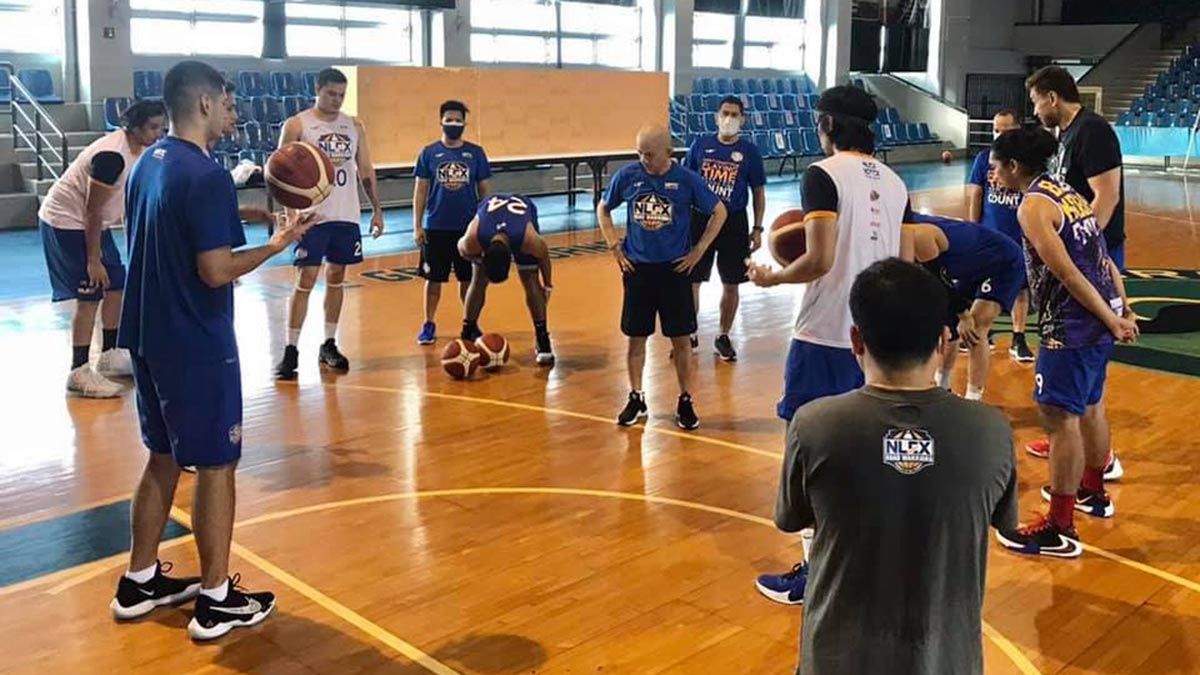 Guiao said another consideration on where practices will be held is the ease in getting the permits for their training.

“Baka magkaroon din ng problema ‘yung pagkuha ng permits. Titignan namin kung saan makakuha ng mga permits. There are two factors that will play into it. Number one is the cost factor and number two is the ease of securing the paper work and permits,” he added.

Batangas City over the weekend agreed to play host to the PBA team’s practices in preparation for the long-delayed launch of the 2021 season.

The area was considered since it is outside the so-called NCR+ bubble covering Metro Manila, Rizal, Laguna, Cavite, and Bulacan, which is under modified enhanced community quarantine (MECQ) until May 14 and therefore doesn't allow practices even for professional sports.

This early, it looks like Subic and Clark, the site of last year's PBA bubble, have the upper hand among the options of NLEX due to their proximity to Metro Manila and the possibility that the team can go home after each practice.

Nevertheless, all areas that NLEX are looking at are under MGCQ, which will enable the Road Warriors to hold full practices.

Guiao said the team is also considering Batangas City but added the team is leaning toward the choices north of Metro Manila.

“We are also looking at it but since we are more north-based, siyempre ang gusto naming bigyan ng option is areas in the north. Pero it’s not far-fetched that if our options are better in Batangas, eh di dun din kami pero marami na rin atang nagta-try sa Batangas eh. Baka mas mabuti nga na ma-spread out,” he said.