HE’S long been associated with the initials ‘KG’ that people had forgotten it’s not even his legal name.

But Rommel Nino Canaleta doesn’t mind, especially after inheriting the moniker from no less than his NBA idol Kevin Garnett, who on Saturday, officially announced his retirement after 21 NBA seasons.

The hot-shooting Mahindra big man admitted he hasn’t taken his eyes off ‘The Big Ticket’ ever since he burst into the basketball scene as a high school phenom who was drafted (first round) straight into the league in 1995 by the Minnesota Timberwolves.

Never mind that his all-time fave basketball player is the legendary Michael Jordan.

It was during his freshman year at University of the East that people began connecting him with the lanky Garnett.

The 'KG' nickname soon spread like wild fire that eventually everybody was addressing him as KG.

Canaleta has stuck with the moniker since then.

But more than the looks, Canaleta said he also tried to pattern his game after the NBA star and emulate Garnett’s attitude inside the court.

“I like his passion on how he plays the game, and his (court) leadership,” he pointed out.

The 6-foot-6 Canaleta said he followed Garnett’s career through ups and down. He felt low during the time when the Timberwolves can’t seem to get over the hump and make the playoffs, but was obviously on a high when KG went over to Boston and formed the Celtics’ modern-day 'Big Three' with Rey Allen, and Paul Pierce.

“Hindi ko pinalampas yun, from the regular season up to the finals,” he said. 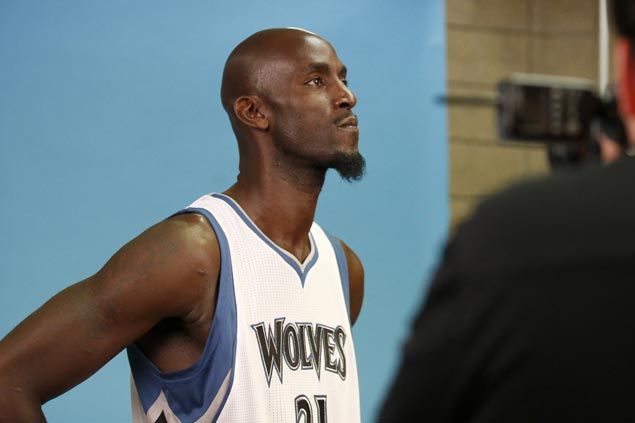 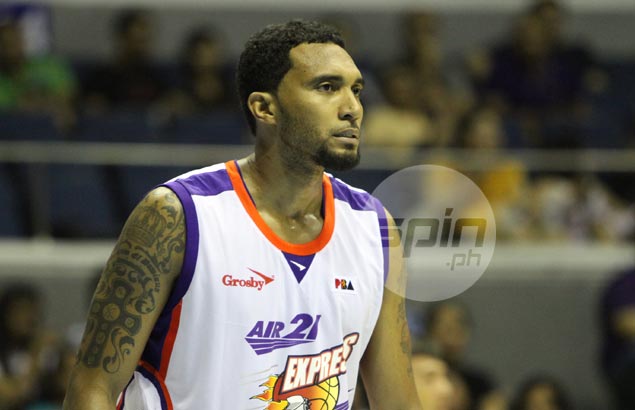 Garnett also had stints with the Brooklyn Nets and later on, back with the Timberwolves, where he eventually retired to go full circle of his NBA career.

Canaleta, who also sports a tattoo of the KG initials on his arms, said playing competitive pro ball all-year round for the past 21 years is in itself an accomplishment for Garnett, a one-time MVP, Rookie of the Year, Defensive Player of the Year, a four-time Mythical First Team, and 15-time All-Star.

“That’s long enough for a career,” he said. “And as a basketball player, he achieved a lot of things.”

Canaleta tried to pay tribute to his idol on the day he announced his retirement as Mahindra played Meralco in their PBA Governors Cup quarterfinal duel that was a must-win for the Enforcer.

But he could only muster five points (2 of 7 shooting) and four rebounds in a 105-82 loss at the Ynares Sports Center in Antipolo that knocked off the young franchise from the playoffs of the season-ending meet.

Nonetheless, he remained positive after the game and felt grateful for Garnett's influence on his career.

“He’s an inspiration to me,” Canaleta disclosed. “And I wanna thank him for that. Thank you, KG.”