MERALCO grabbed its second straight victory on Sunday after defeating Phoenix Pulse, 111-94, in the PBA Governors’ Cup at the Smart-Araneta Coliseum.

Allen Durham had 27 points and 12 rebounds, but heroes were aplenty as the Bolts put away their third victory in four outings in what is traditionally their strongest conference each season.

Baser Amer had another big game, finishing with 26 points including four three-pointers while Chris Newsome had a triple-double of 13 points, 12 rebounds, and 11 assists for the Bolts.

Phoenix Pulse suffered its second straight loss to fall to 1-4 in a game that head coach Louie Alas failed to finish after he was ejected in the second quarter for two consecutive technical fouls. 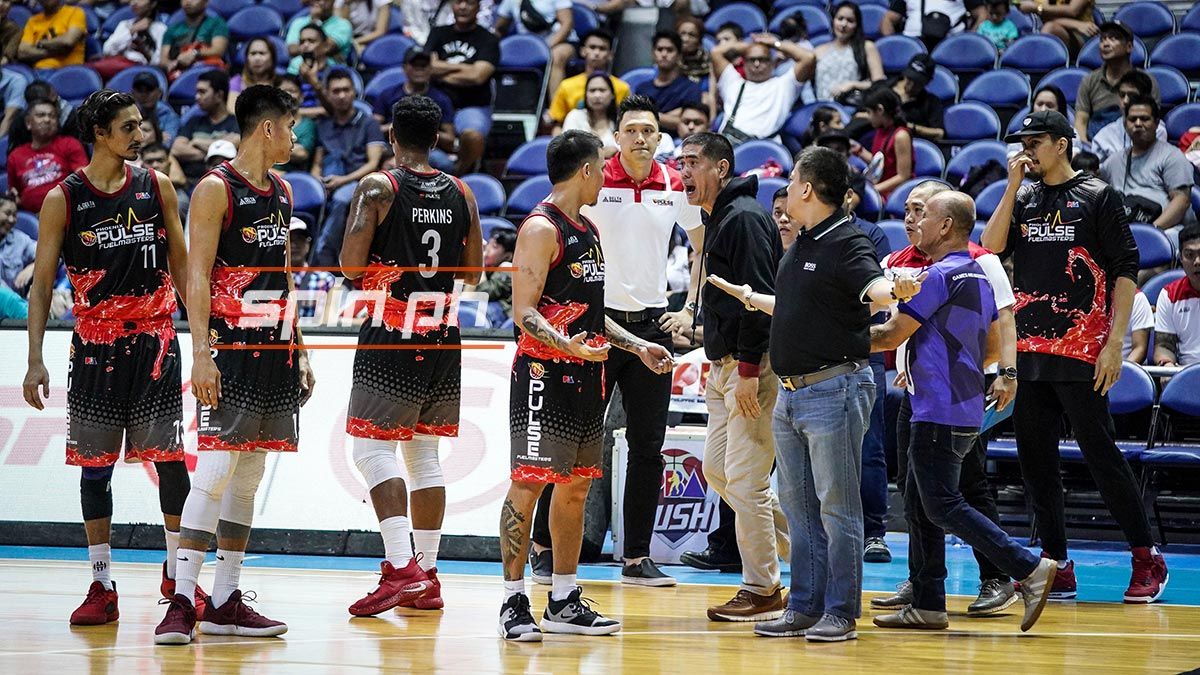 “I couldn’t ask for more as far as offense was concerned especially when it came to the balance on our offense, how the players moved the basketball, and sharing the basketball,” said Meralco coach Norman Black.

Raymond Almazan also had a double-double with his 14-point, 12-rebound, two-block performance while Bong Quinto chipped in 14 in a game where the Bolts led by as many as 27 points.

Phoenix import Eugene Phelps had 31 points and 24 rebounds in a losing effort. Matthew Wright was limited to four points on 1-of-10 shooting from the field.

Alas was ejected at the 7:30 mark of the second quarter for incessant complaining over the referees' call.