CHRIS Newsome scored on a buzzer-beating lay-up to lift Meralco to a 95-94 come-from-behind win over Magnolia on Wednesday in the 2021 PBA Philippine Cup at the Don Honorio Ventura State University Gym in Bacolor, Pampanga.

Newsome zigzagged past a couple of Magnolia defenders to hit the left-handed layup as time expired, completing a comeback that saw the Bolts overcome a 13-point Hotshots lead in the final two minutes.

After a brief deliberation, the referees ruled the Newsome basket beat the clock to make official Meralco's fifth win in six games and Magnolia's first loss in five matches in the semi-bubble conference. 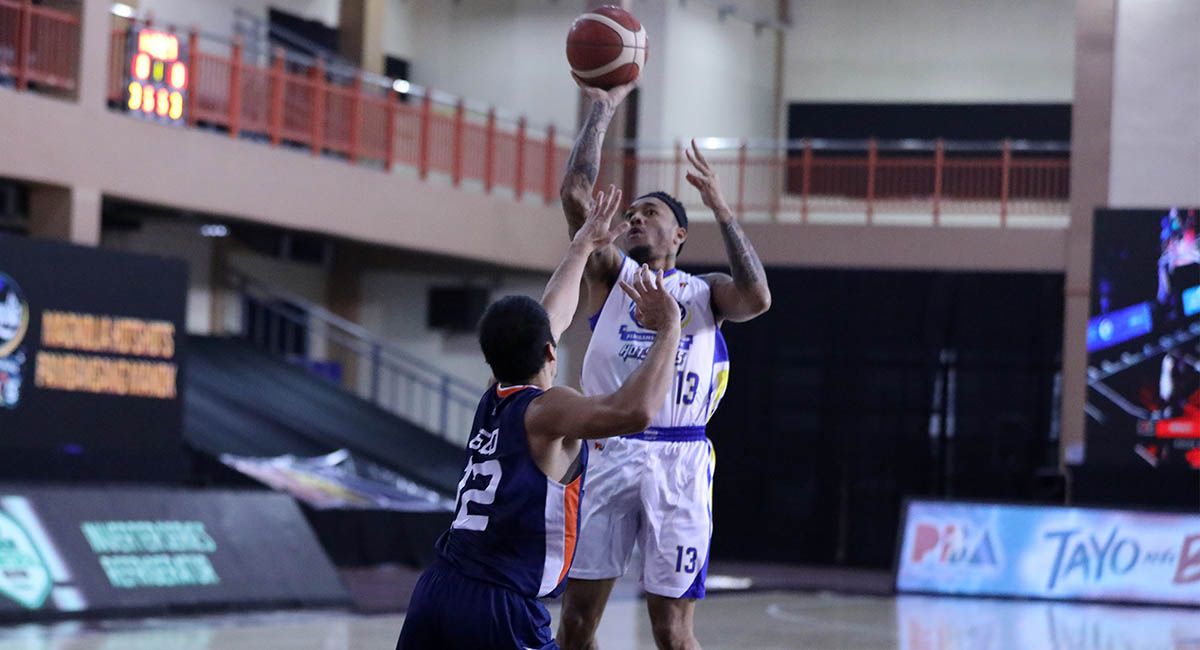 Newsome also made a key basket to keep the comeback alive, hitting a three-pointer with 27 seconds left that cut the deficit, 94-93.

The Bolts then dodged a bullet when replays showed Magnolia guard Mark Barroca’s jumper from the deep right corner didn't beat the shotclock, leaving Newsome with enough time to score the winner against Rome dela Rosa.

Meralco coach Norman Black was both happy and relieved to pull off the win after being rushed to the season resumption after a one-month stoppage.

“Everything was rushed this week as far as practice was concerned. We didn’t get a lot of practice in. I didn’t really know how we will play tonight but at the same time, I’m really happy for the guys. They never gave up,” said Black.

It was a sorry defeat for Magnolia, which now relinquished the conference lead to TNT.

Magnolia posted its biggest lead, 93-80, in the final two minutes but was left to rue a number of late miscues, including an offensive interference on Calvin Abueva at the final 1:25 mark that nullified an Ian Sangalang basket.

Mac Belo scored 22 points and played a big role in the fightback. He hit a three-pointer and a layup to cut the gap to five, 93-88 and added two crucial free throws with 42.5 seconds left that left the Bolts down by only four, 94-90.

Newsome was relatively quiet for the night before he made the final five points of the game. He finished with 14 points. Cliff Hodge added 18 points and 11 rebounds while Reynel Hugnatan added 15 points.

Paul Lee scored 10 of his 21 points in the second quarter where the Hotshots made their move and took a 50-39 lead. Abueva added 18 points and 14 rebounds, while Jalalon added 12 points.