'The Beast' would like to believe so as he moves to put behind him all of the controversies he found himself in last year and reclaim his place among the league's top players.

He is off to a great start after hitting the game-winning putback with 4.1 seconds left in overtime in Phoenix's thrilling 93-92 victory over Meralco on Wednesday.

The basket, which Abueva got off of a Justin Chua miss down low, allowed the retooled Fuel Masters to start the 2019 PBA Philippine Cup on a high note, coinciding with what the fiery Kapampangan believes is another rebirth for him.

Abueva missed his first eight shots and five of 10 free throws. He was playing so bad that Phoenix coach Louie Alas kept him on the bench until Jason Perkins fouled out with 1:59 left in regulation.

As horrid as his offense was, Abueva made sure to still bring the same intensity crashing the boards. He hauled down 13 rebounds, nine from the offensive end, and three coming in the overtime period. 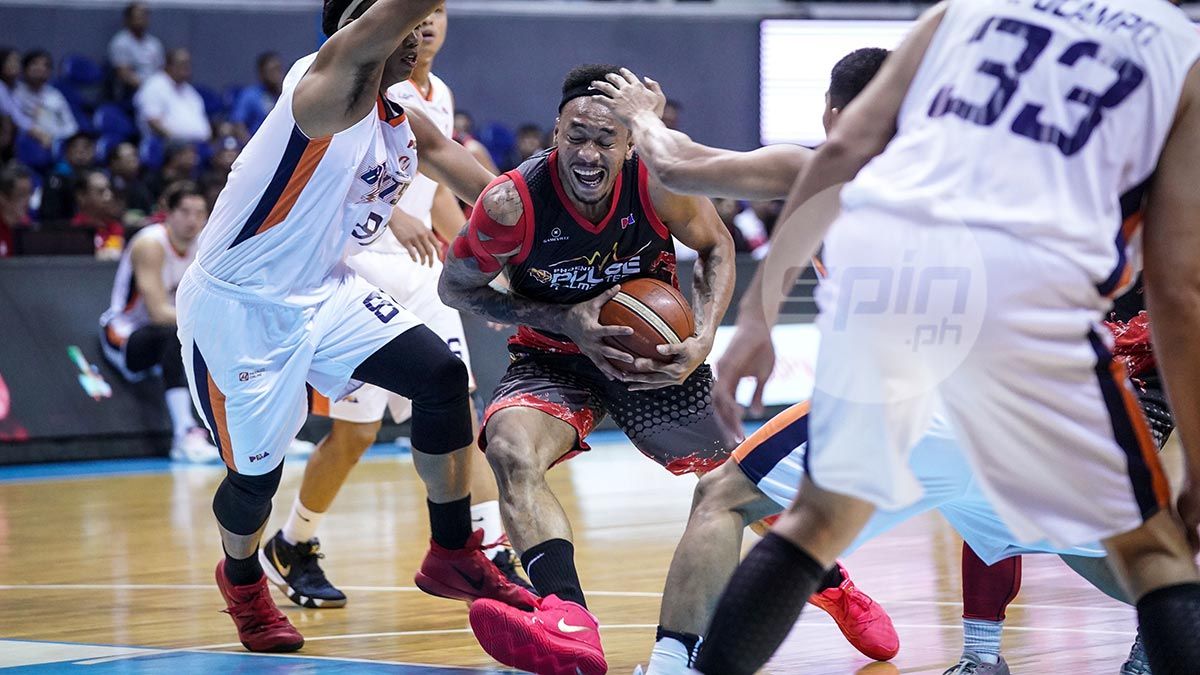 Abueva's two baskets both came in extra time. The first broke the ice and put the Fuel Masters up, 85-83; the other won it for the Fuel Masters against a Meralco side that ousted them in the Governors Cup quarterfinals last season.

Abueva sees the win as a reboot button.