RR GARCIA scored on a wide-open shot from point-blank range at the buzzer as Phoenix Pulse escaped with an 86-84 win over Rain or Shine on Wednesday in the PBA Governors’ Cup at the Cuneta Astrodome.

With the score tied at 84-all and the clock down to its final 1.5 seconds, Garcia was inexplicably left wide-open underneath the basket by a Rain or Shine defense that chose to double-team Phoenix import Eugene Phelps.

Garcia banked in the game-winner at the buzzer, snapping the Fuel Masters' two-game losing streak and breaking Rain or Shine's heart in the process. 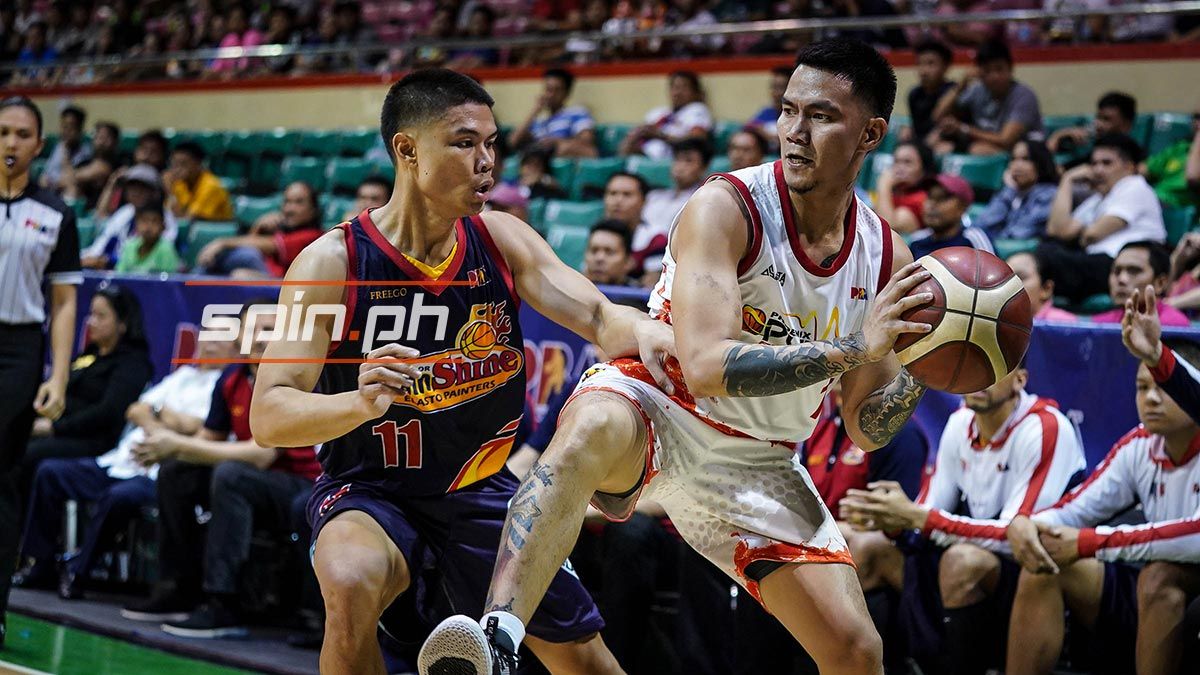 By hitting the game-winner, the former Far Eastern University star atoned for his two misses from the free throw line with 17.6 seconds left that could have given the Fuel Masters a four-point lead.

Instead, he left the door open for Rain or Shine which tied the game at 84 by on a Javee Mocon jumper with 1.5 seconds remaining.

Phoenix Pulse coach Louie Alas was relieved to see the team pull through in the end as the Fuel Masters never trailed the entire match.

“Still breathing. If we lost this game, devastating kasi all the way lamang kami. Good thing we didn’t give up,” said Alas, who will celebrate his 56th birthday on Thursday. 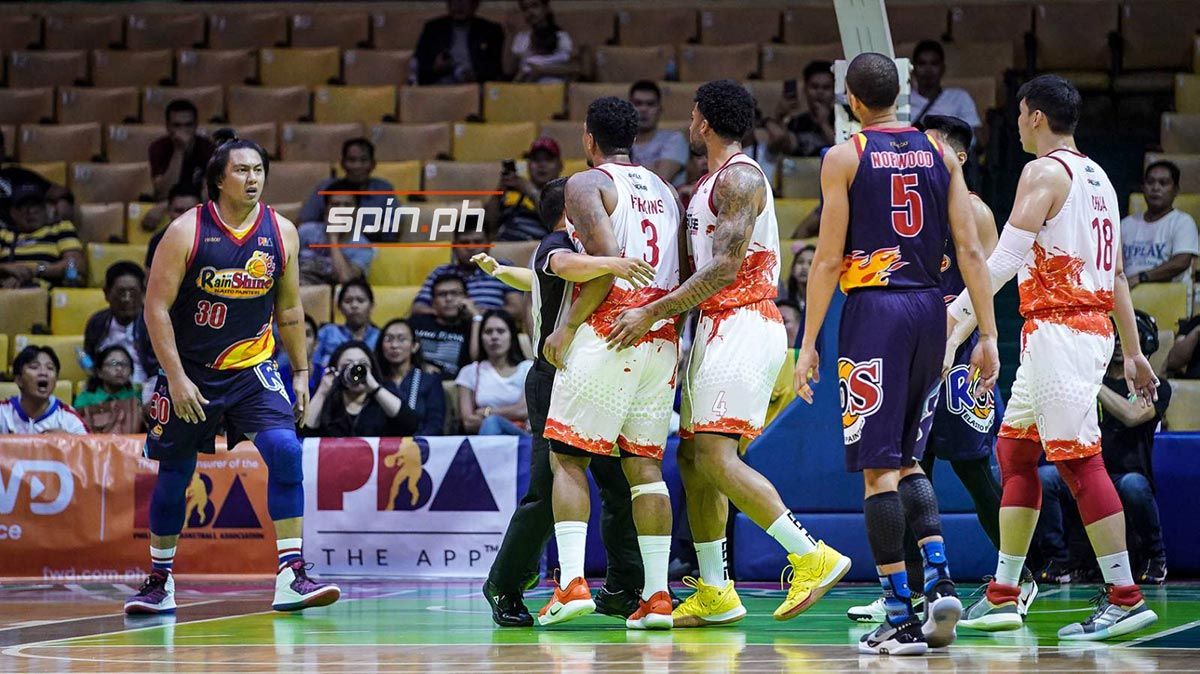 Phelps led the way for the Fuel Masters with 19 points, 20 rebounds, and seven assists, the most crucial of which set up Garcia for the game-winner.

RJ Jazul added 15 points in Matthew Wright's absence while Garcia scored 14 points against a Rain or Shine team that tried to sign him up as a free agent after his contract with TnT expired,

Garcia instead ended up signing with Phoenix.

Kayel Locke scored 29 points and grabbed 10 rebounds, but Rain or Shine played without Beau Belga for a big chunk of the game after he was ejected early in the second quarter for a flagrant foul penalty two.

Phoenix led by seven points, 80-73, early in the fourth, but Rain or Shine tied the game on a lay-up by Mocon with 6:59 left. Both sides combined for just five field goals the rest of the way.