Maxwell glad to get out of 'scary' Ukraine situation, fears for teammates

DU’Vaughn Maxwell could only wish his former teammates in the Ukraine Superleague are all safe and out of danger following the military invasion of Russia on the Eastern European country.

While the new import of Phoenix said he’s managed to communicate with members of his former team Cherkasy Monkeys, the situation remains uncertain in Ukraine with the continuous attacks of the Russian army, which already seized control of Kherzon, the first major city to fall under its control.

“I have been in contact with my teammates and everybody’s a lot safer,” said Maxwell. “(But) I’m not happy on what’s going on.”

The 30-year-old Maxwell, who averaged 14.7 points, 7.7 rebounds, and 2.4 steals left Ukraine last January 28 when Americans were already advised by the US embassy to leave the country since "there’s something going to happen."

“For me it was scary,” he said of the situation in Ukraine leading to the Russian invasion. “I felt scared, my family’s scared, my kids were worried, my fiancée was worried.”

His decision to leave Ukraine eventually led him to a first-ever stint in the PBA, coming in as a late import replacement for Phoenix in lieu of Dominique Sutton.

Maxwell arrived in the country Tuesday night, practiced with the Fuel Masters Wednesday, and played his first game on Thursday. 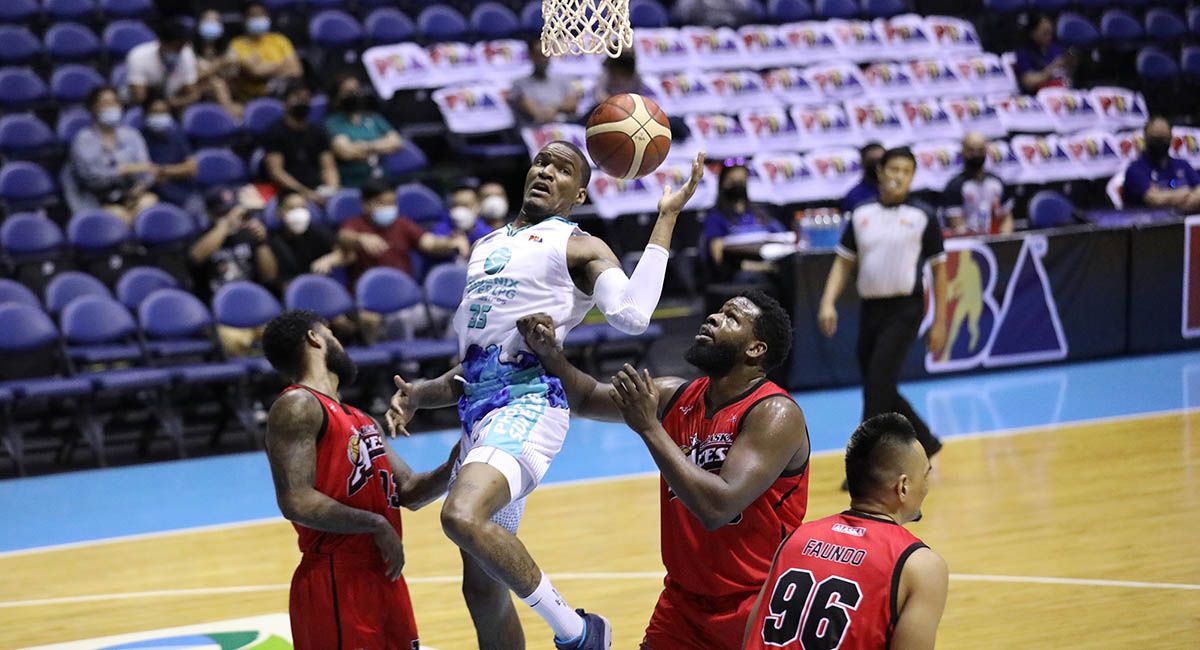 And he can ball.

The product of Hampton University produced monster numbers of 21 points and 21 rebounds as the Fuel Masters ended a three-game skid with a 104-99 win over Alaska.

Phoenix climbed back at the .500 mark (5-5) and remains very much in contention for a playoffs berth in the Governors’ Cup.

While Maxwell’s focus is on helping the Fuel Masters advance into the next stage, he can’t help but think about his former teammates and friends back in Ukraine.