LONG retired, cage great Nelson Asaytono has found a way to give back to the sport that had been so good to him.

Not by playing the game, but by building basketball courts.

Now 52, Asaytono was with his business partner on Sunday at the Mall of Asia Arena to watch the PBA Philippine Cup game between Magnolia and TnT Katropa.

The pride of Oriental Mindoro of course, first played in the league under the Purefoods franchise, where he had for teammate now Magnolia team manager Alvin Patrimoino.

Regarded as one of the best power forwards ever in the PBA, Asaytono rarely watches the games live now, but tries to catch the action on TV whenever he has the time.

The itch to play still remains. 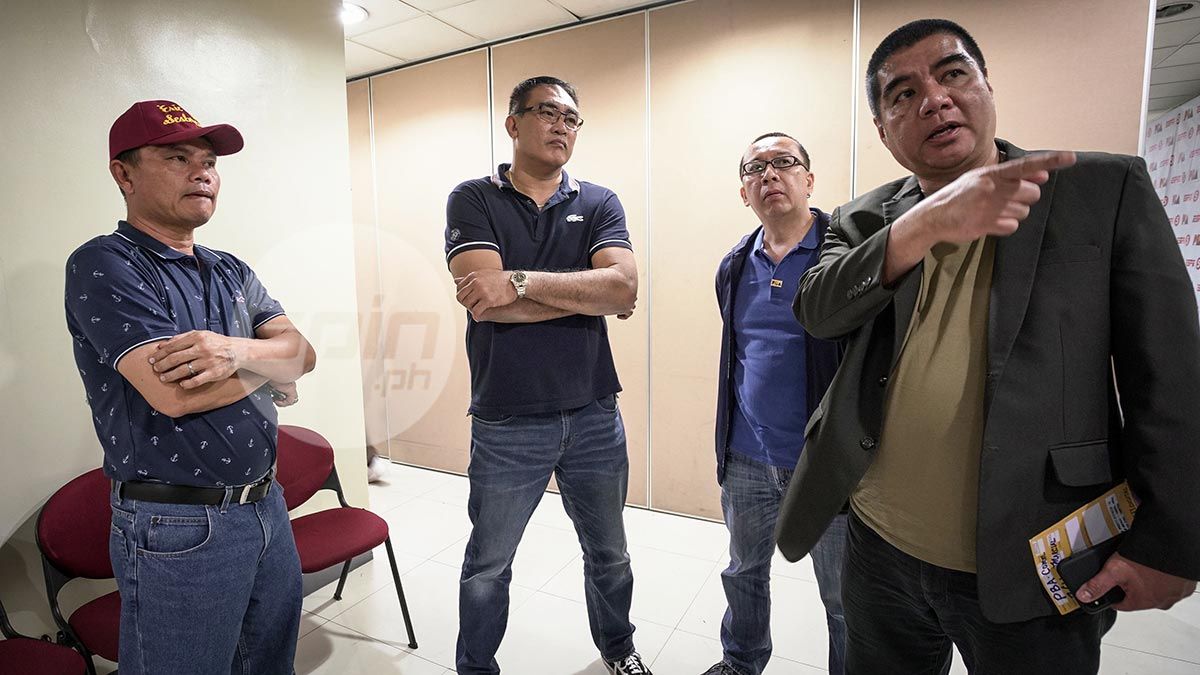 During his prime, Asaytono, hands down, was an immovable force. He won a total of six championships with Purefoods, Swift/Sunkist, San Miguel Beer, Pop Cola, and Red Bull.

A 10-time All-Star, Asaytono was a three-time Mythical First Team and a four-time Mythical Second Team selection, a two-time Best Player of the Conference, and a former scoring champion.

He ranks fifth in the all-time league scoring list

Yet despite his personal achievement, he is regarded as one of the best players never to win an MVP award in the pro league.

Even in retirement, heartbreak continues to hound him after being snubbed in the selection of the league’s 40 Greatest Players of All Time, beaten to the list by active players such as Jayson Castro, Mark Pingris, Kelly Williams, Asi Taulava, and Mark Caguioa.

But Asaytono would rather delve on the present than on the past.

He refused to name players of today who reminds him of himself during his prime, saying they are many to mention.

Asked who among today’s crop of players would he like to play one-on-one, Asaytono said he’d rather go with his good, old Purefoods teammate.

“Kami pa rin nina Alvin siguro,” a giggling Asaytono said of the four-time MVP, who, believe it or not, he backed up during their time with the Hotdogs.

From time to time, he does get to play with Patrimonio and other contemporaries whenever the PBA Legends would play in out-of-town games or even outside of the country.

Just like this coming Feb. 17 when he will don the San Miguel jersey during the Clash of Rivals benefit game pitting the Beermen against nemesis Alaska and Ginebra battling Purefoods.

But as they say in the vernacular, ‘kalabaw lang ang tumatanda.’ And that goes the same for ‘The Bull.’