Racela aims to make Blackwater a consistent playoff team, but knows it won't be easy

NASH Racela took a look at Blackwater's record over its first five seasons in the PBA and immediately realized the enormity of the task he had just taken.

“Before I came in, I reviewed the history of the team and nung tinignan ko, in the five years it has been in the league, out of the 15 conferences, tatlong beses lang sila nag-advance [sa playoffs]," said the new Blackwater coach.

A former champion coach at Far Eastern University in the UAAP who also had a brief run at TNT in the PBA, Racela realized he had much to do if he wants to turn around a team that rarely made the playoffs in its five-year existence in the league. 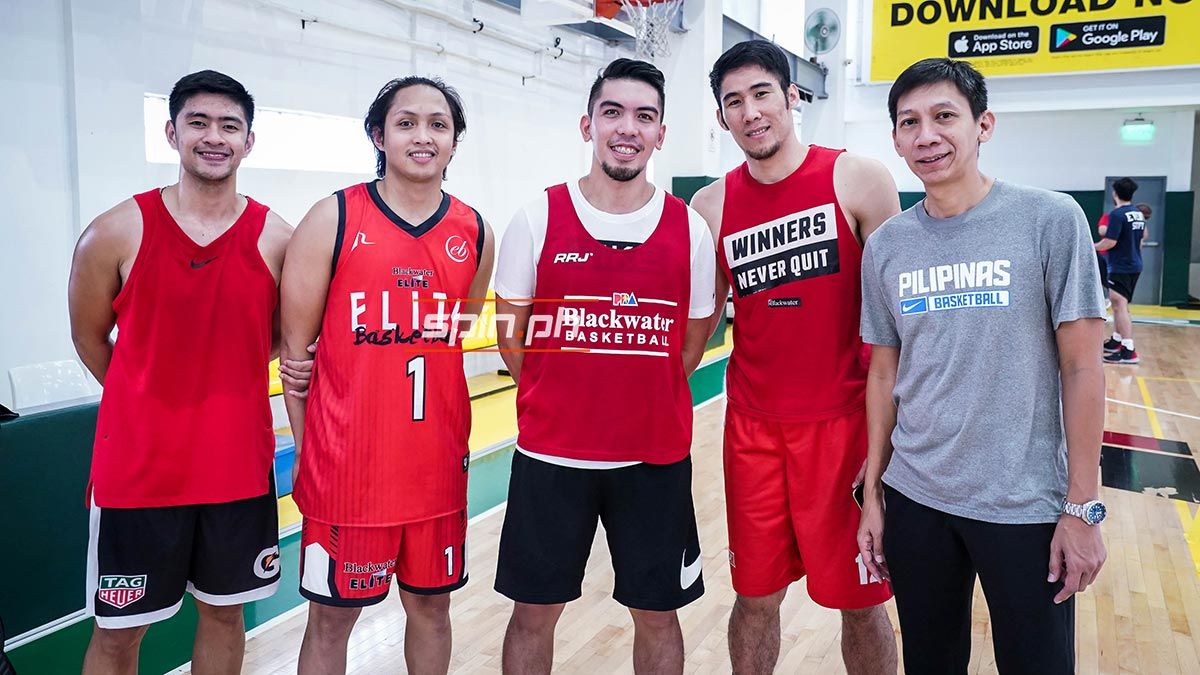 Racela said a transformation won’t happen overnight, especially to a team whose best finish was third place at the end of the eliminations of the 2019 Commissioner's Cup. The first change should happen in the team's outlook, he said.

“It’s very challenging. ‘Yung stint sa Blackwater is challenging,” said Racela, who led FEU to the 2015 UAAP championship. “I think as a coach, and this is something that I’m trying to make the team and even the management understand, you cannot change things overnight.

“Ang importante is, later on, the immediate goal is to consistently make [the playoffs]. Kapag consistent na tayo, then we move up again. Dahan-dahanin natin,” said Racela.

Racela said the focus right now in the offseason for the Elite is to improve each day.

“If we coud change that, the way we practice, mentality namin, the way we think, then sana sumunod ‘yun.”

The Blackwater coach explained that the most recent trade to bring in former FEU defensive lynchpin Ron Dennison from Phoenix in exchange for Heruela addresses two issues for the team.

One, deepen the team's rotation at the two-spot. Second, turn the Elite into a good defensive team.

“Kapag tinignan mo lineup ng Blackwater, mababaw kami sa two-spot. We are hoping that he (Dennison) could help in the guards. Mas marami kaming tres. And we are trying to put in a team that puts emphasis on defense. 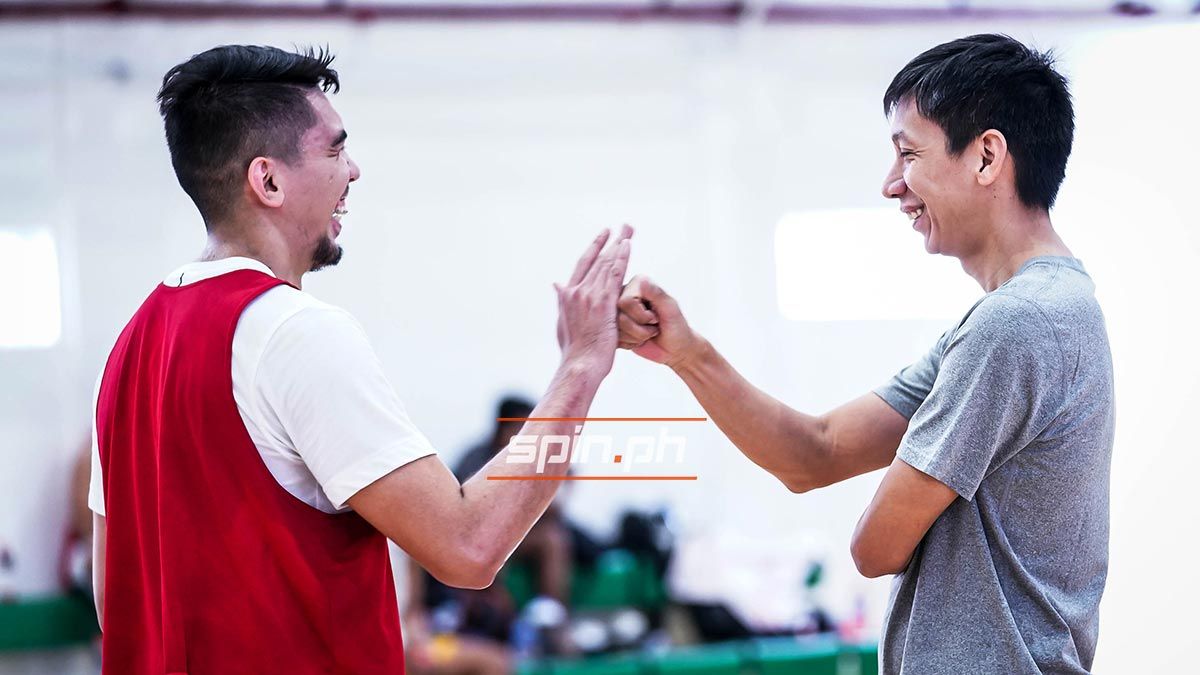 Mac Belo, a former FEU player, has become the franchise player after signing to a max contract. But Racela hopes a lot more players will step up for the team.

“Even before I came in, malaki na ‘yung role na binibigay nila kay Mac. Itutuloy lang namin ‘yun. Again, you have things in your mind but as a coach, I’ll be able to give every one a fair chance. Kung maganda ipakita ng iba, sila ‘yung maglalaro,” he said.