Nash Racela says he did best for Blackwater 'despite obvious limitations'

FORMER Blackwater coach Nash Racela said he remained thankful to the company for the opportunity to coach its PBA ballclub even with the 'limitations' during his two-year tenure with the Bossing.

Racela said he and his coaching staff did their best for the team in a stint that began during the 2020 PBA Philippine Cup bubble, even if he didn’t have the pieces to put together a contender during his two years at the helm.

Still, the former FEU coach said he is grateful to Blackwater management, and fully understood the decision to make a chance in the coaching staff, beginning with the appointment of Ariel Vanguardia on an interim basis.

However, the veteran coach wished the move to replace him as coach could have been discussed with him in private before management made the formal announcement.

“I know that I, together with the staff, did our very best despite the obvious limitations that we had. Those who understand basketball for sure know that coaching is just one part of the equation. Player composition and management style play a major part in the success of any team, especially in our league PBA,” said Racela.

“Still thankful to BW (Blackwater) management for the opportunity the last two years. I understand their frustration and I'm aware they have the right to do what they think is best for their franchise. Looking back though, I just hope they talked to me first before rushing to announce to the press,” he added. 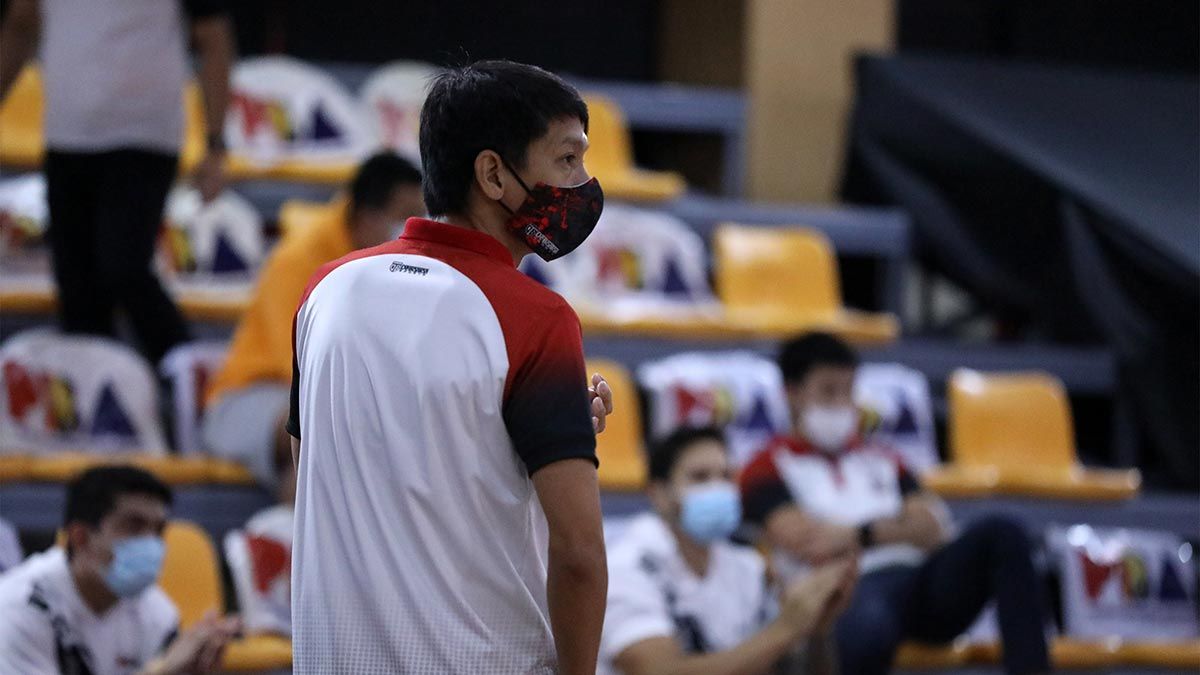 Racela was replaced shortly after Blackwater suffered its 19th consecutive defeat, a PBA record for longest losing streak in history. Under his watch, the UAAP champion coach with Far Eastern University and former TNT mentor could only come up with a 2-20 record including a 0-11 campaign in the 2021 Philippine Cup.

Despite the turn of events, Racela is wishing for Blackwater to turn things around starting the next conference for the sake of not just the team but the competitive balance of the PBA.

“I still wish them the best in the next conference and the seasons to come. I seriously hope they start turning things around under coach AV (Vanguardia) for this will really be good for the balance of the league,” said Racela, who is reportedly being eyed for the head coaching position at Adamson.