A year on, Nards Pinto looks back on decision to leave Meralco for Ginebra

by Karlo Sacamos
5 days ago

TEAM glory can definitely be more appealing than individual success.

After all, Nards Pinto gave up a promising stint with Meralco to join crowd darling Barangay Ginebra last year.

The veteran playmaker had been one of the Bolts' best players in 2021. In his last conference with Meralco in that year’s PBA Governors’ Cup, a fitter Pinto showed a glimpse of what he can do when given the keys to the offense as he averaged nine points, 5.5 assists, 2.5 boards, and one steal in 27.8 minutes in the first two games of the elimination round.

But before he could sustain his showing, Pinto jumped ship at the turn of 2022, becoming one of the first players to avail the perks of unrestricted free agency. 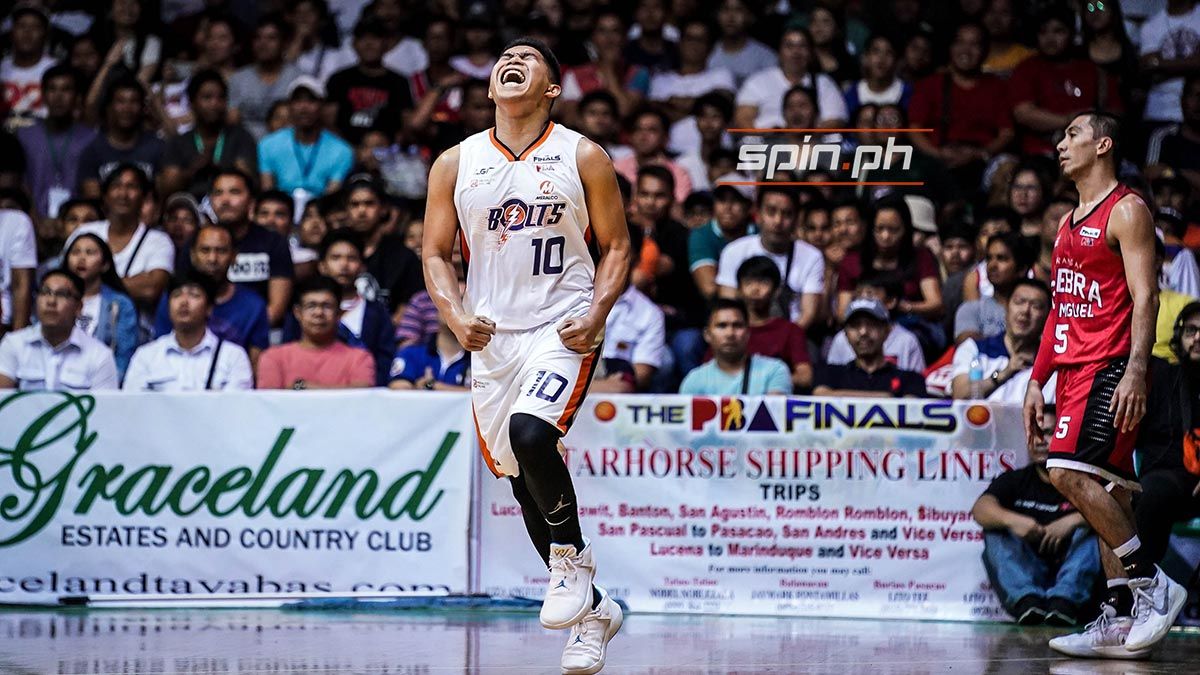 A year later, the 32-year-old playmaker looked back on his decision to decline the Bolts’ two-year extension offer to sign the Gin Kings’ three-year deal.

Asked if Ginebra had a bigger offer than the Bolts, Pinto could only laugh it off.

Pinto insisted he had no ill will toward the Bolts, the MVP franchise that gave him the biggest break of his career yet.

But as he transferred to a perennial finals tormentor in Ginebra, Pinto saw his playing time dwindle, although he remained a fixture in the rotation. In the recent Commissioner’s Cup Finals against Bay Area, Pinto averaged 1.8 points, 1.7 boards, 1.7 assists, and 0.5 steal in 12.5 minutes in six games.

But those numbers are the least of his worries as the former Arellano star has carved out a reputation as one of the league’s best perimeter defenders.

A year and two championships later, it definitely looks like he made the right decision.

Check out the full SPIN Zoom In episode with Nards Pinto below.