REY Nambatac has been synonymous to clutch in the PBA bubble.

Nambatac did it again on Tuesday, burying a game-tying triple at the end of regulation before Beau Belga took over in overtime as Rain or Shine nipped Barangay Ginebra, 85-82, in the Philippine Cup at the Angeles University Foundation Sports Arena and Cultural Center.

The Elastopainters won for the fourth time in five outings, thanks to another heroic performance from Nambatac.

The Gin Kings fell to their second straight loss to drop to 4-2. 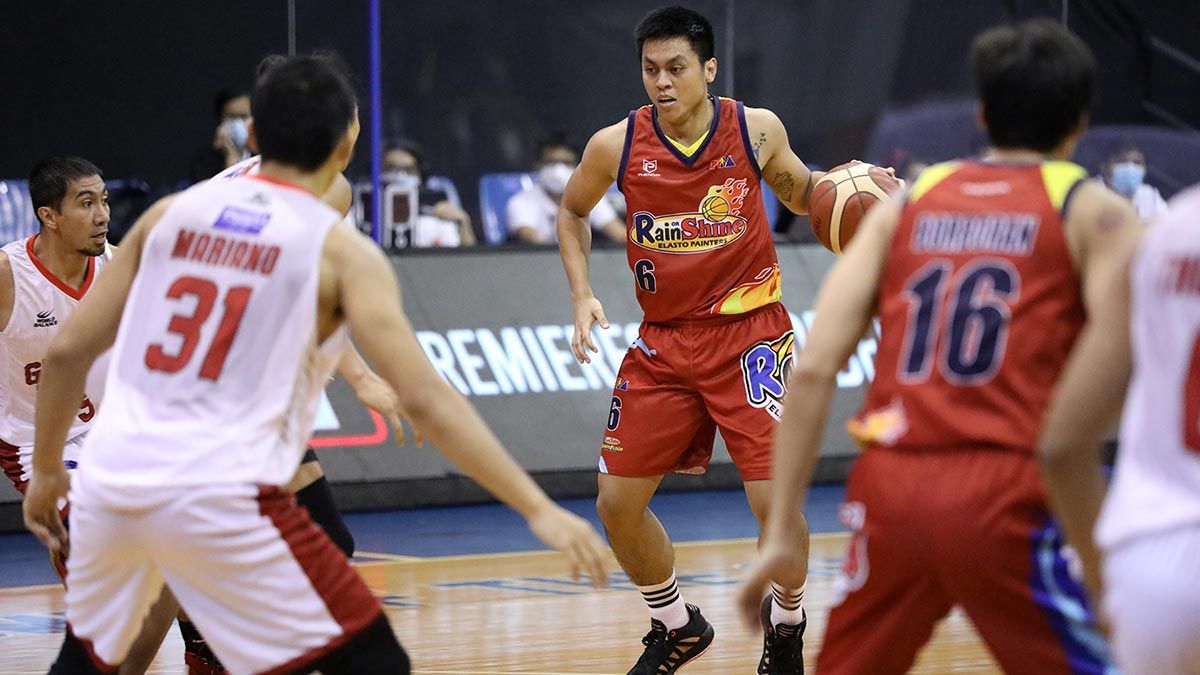 With 6.3 seconds to work with, Nambatac, who hit game-winners in the bubble most notably against five-time defending champion San Miguel, found enough space against Aljon Mariano to hit a trey that tied the game at 76-all with 2.1 seconds left.

Belga then provided the finishing touches to the win with a five-point cluster including a triple that gave Rain or Shine an 83-78 lead. Belga finished with 20 points, 10 rebounds and seven assists for the Elastopainters.

“Like I said from the beginning, Rey is a different type of player,” said Rain or Shine coach Caloy Garcia. “He is going to be the future of the PBA. He will be a superstar eventually. He likes that position that he takes those shots. 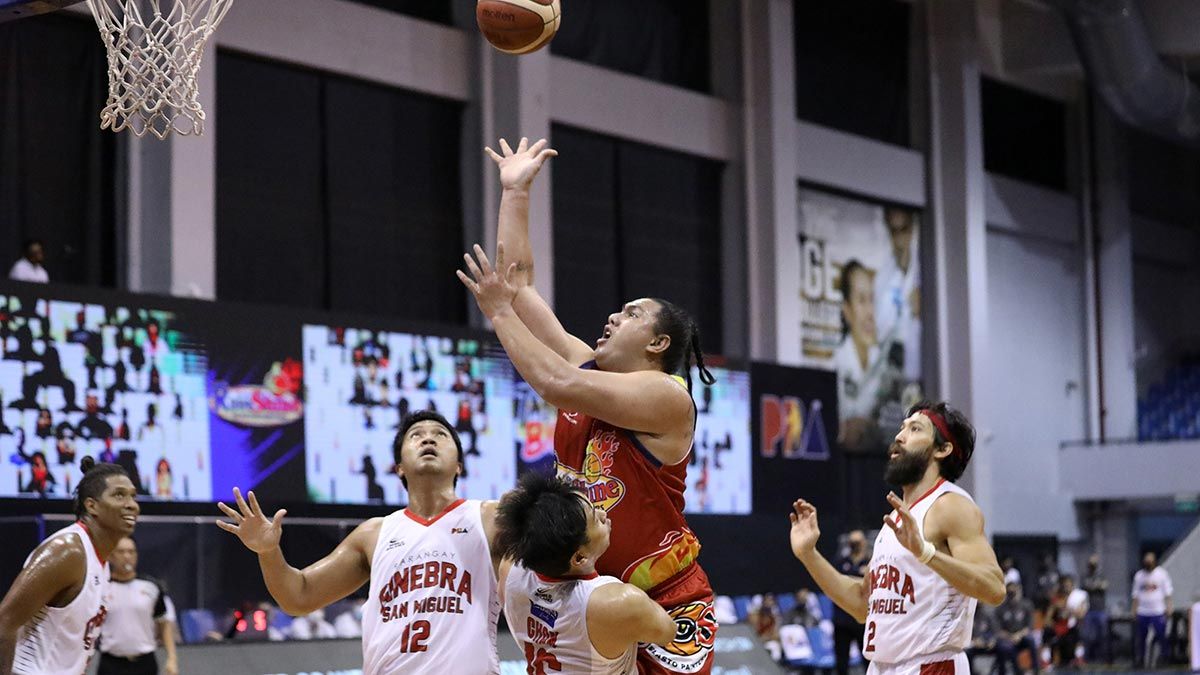 “It’s not only him that we are looking at. Every other player stepped up today. Beau being the leader of the team, this is probably the best game I’ve seen him play,” said Garcia.

The Elastopainters looked on their way to victory after entering the final quarter with a 61-57 lead. But Stanley Pringle caught fire as the Gin Kings' defense limited Ginebra to only a field goal in the final six minutes of regulation until Nambatac drained the clutch three-pointer.

Scottie Thompson scored 21 points and grabbed 10 rebounds while Pringle added 20, but the Gin Kings continued to struggle after bowing to rival Magnolia on Sunday.