BAY Area made a rousing debut in the 2022-2023 PBA Commissioner’s Cup, overwhelming Blackwater, 133-87, on Wednesday in the conference opener at the Mall of Asia Arena.

Myles Powell had a huge game in his first PBA outing, with the shortest import this conference scoring 41 points as the guest team dominated from start to finish.

Glen Yang had 22 points for the Dragons.

Ato Ular had a double-double with 13 points and 14 rebounds, but import Cameron Krutwig underperformed as the Bossing struggled to put the clamps on Powell.

Troy Rosario, recently acquired by Blackwater from TNT in a blockbuster trade that also involved NLEX, did not play in the Bossing’s first game of the conference as his team lost for the seventh straight time dating back to last conference. 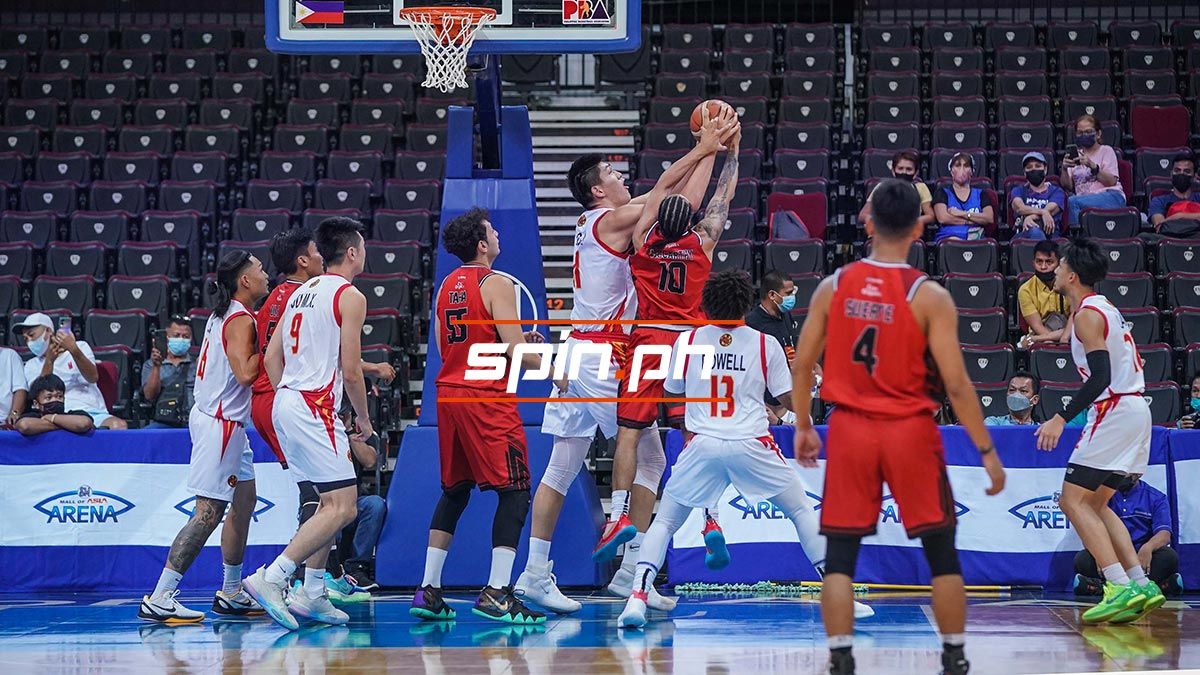 Liu Chuanxing and the Dragons show their might in the opener.

The victory was the biggest win by any guest team in the PBA, according to the league’s statistics chief Fidel Mangonon.

“We’ve struggled being here guarding the quickness that the Filipino league [has]. That has been our focus and I thought at the start of the game, our defense was good. We stayed in front of them. We did a good job on the on-balls, and on the defensive end, we clicked,” said Bay Area coach Brian Goorjian, whose team won all nine of their preseason games.

Powell erupted for 14 points in the first quarter as the former NBA cager led the Dragons to a 36-19 at the end of the period and never looked back.

Rashawn McCarthy had 11 points and Krutwig had 11 points, 12 rebounds, and eight assists but not enough to help Blackwater pick up the win. JVee Casio didn’t play in the match.