A simple conference call was enough to boost everybody’s spirit.

Team owner Manny V. Pangilinan held an online meeting with the entire NLEX team on Wednesday as a way of lifting the confidence of the franchise while the country continues to endure the effects of the COVID-19 pandemic.

The meeting lasted for just about an hour under a mood of certainty and optimism.

“More on plans and programs lang for the team,” he added when asked what the meeting was all about.

But Dulatre said having an audience with Pangilinan was good enough to bring back the spirit of the Road Warriors, who haven’t played a single game in the season when the PBA decided to postpone the Philippine Cup indefinitely with the outbreak of the pandemic. 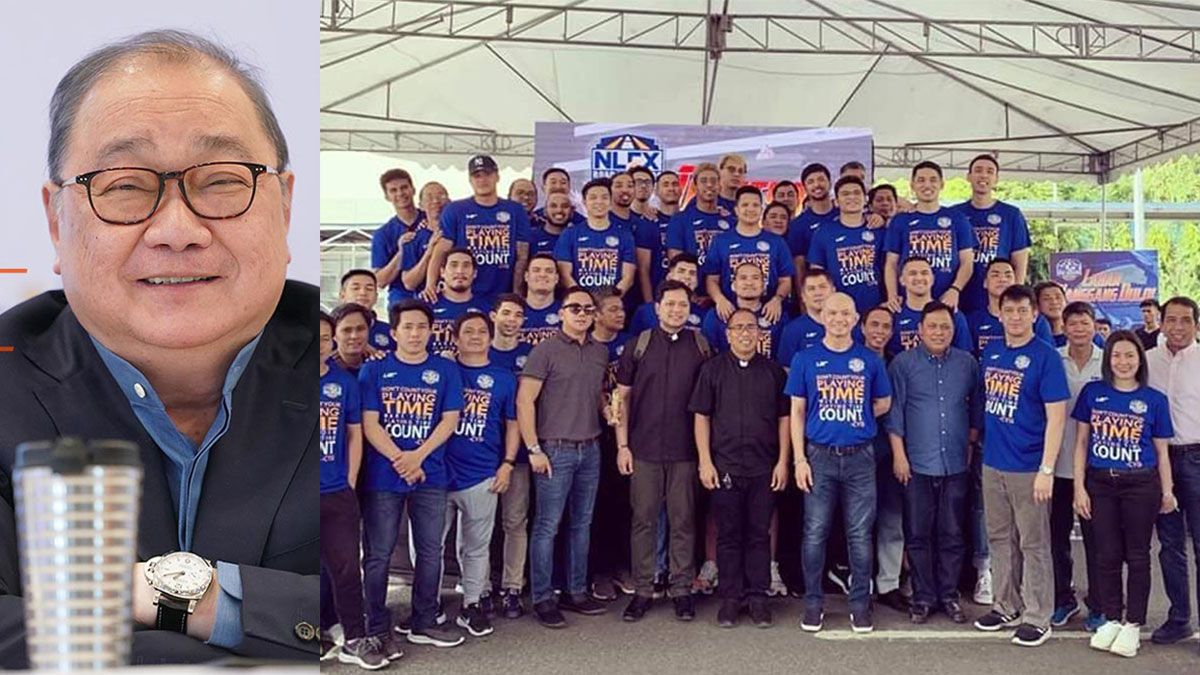 Franco is likewise NLEX governor and representative to the PBA Board.

Dulatre said Pangilinan was jovial despite most of the business being down due to the widespread health crisis.

The NLEX owner even appeared receptive to the plan when a possible stint in the East Asia Super League’s Terrific 12 meet was broached out to the table.

“OK kay MVP,” he said of the tournament penciled Sept. 15-20 in Macau and featuring pro ballclubs from the Philippines, China, Japan, and South Korea.

Pangilinan also did a similar conference call with the Meralco Bolts earlier this week, according to Dulatre, and will do so next with TnT Katropa.