A RECORD 97 players are taking the next big step in their basketball careers as the deadline for the filing of applications for the upcoming PBA Rookie Draft lapsed on Wednesday afternoon.

La Salle guard Aljun Melecio and Fil-Am forward Taylor Statham were among the buzzer beaters who submitted their documents at the PBA Office in Libis, Quezon City before the end of office hours.

They rounded out the biggest pool of rookie aspirants the league has ever seen, surpassing the 91 that applied for the 2014 draft led by Stanley Pringle.

The numbers hit a new high as the resumption of collegiate leagues is still uncertain due to the COVID-19 pandemic, with a number of seniors deciding to forego their remaining years of eligibility to turn pro.

Also factoring in was the PBA decision to relax its draft rules, deferring the prerequisite PBA D-League games and opening the window for more Fil-foreigners to make the leap.

Leading the charge are Jamie Malonzo and Joshua Munzon, who are expected to figure in a tight race for the right to be picked first by Terrafirma in the March 14 drafting, which will likely be held online.

Gilas Pilipinas pool members Calvin Oftana, William Navarro, and Jaydee Tungcab also merit strong cases to be picked early, although there's a high chance that the three will be tapped in the special Gilas Pilipinas round like last year.

Among the projected first-rounders this year, only two decided to skip the draft, namely Justine Baltazar of La Salle and Thirdy Ravena who is currently in Japan playing for San-En NeoPhoenix in the B.League. 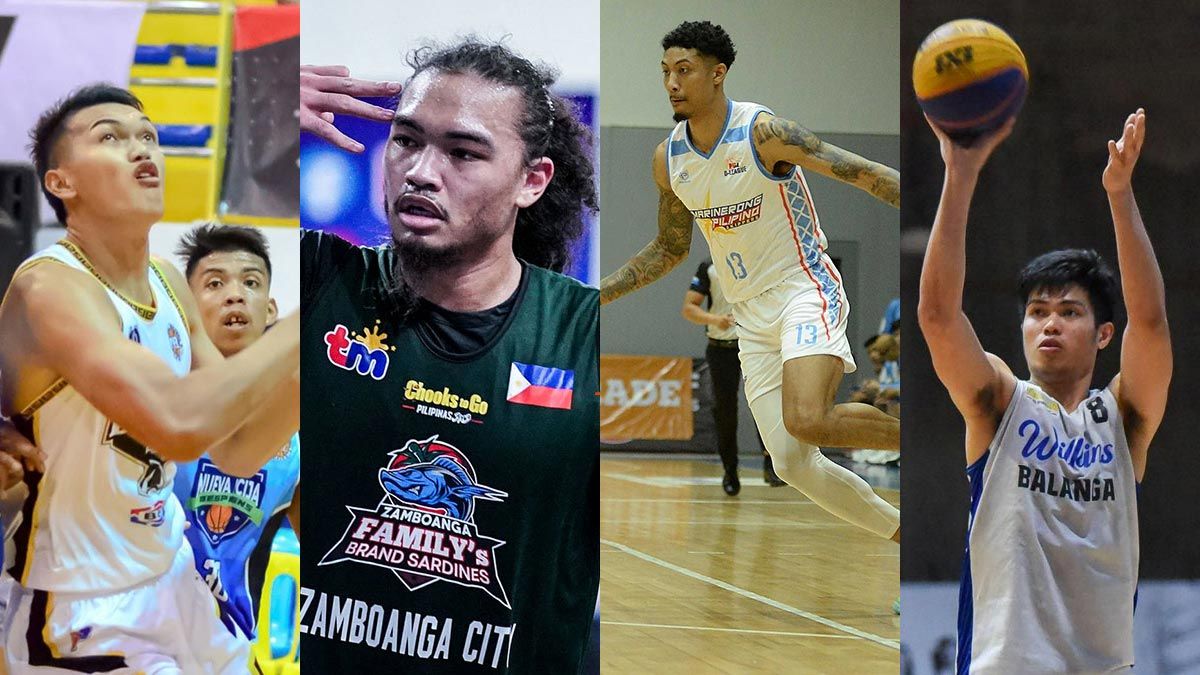 Jason Brickman, Mikey Williams, Jeremiah Gray, and Brandon Ganuelas-Rosser are among the record 31 Fil-foreign applicants who applied for the rookie draft, although there's a question mark on their status.

As is the case in past draft proceedings, the Fil-foreign players will have to secure necessary documents from the Department of Justice (DOJ) and Bureau of Immigration (BI) proving their Filipino citizenship.

After the screening process, the final list of draft-eligible applicants will be released on March 9, or five days before the draft.