HIS name may have gotten notoriety due an MPBL television commentator's slip of tongue, but Dhon Reverente is no joke.

And the 6-foot forward is ready to prove that as he throws his name in the pool for the upcoming PBA Rookie Draft.

The 31-year-old Oas, Albay native has time and again shown what he can do against tougher competition. 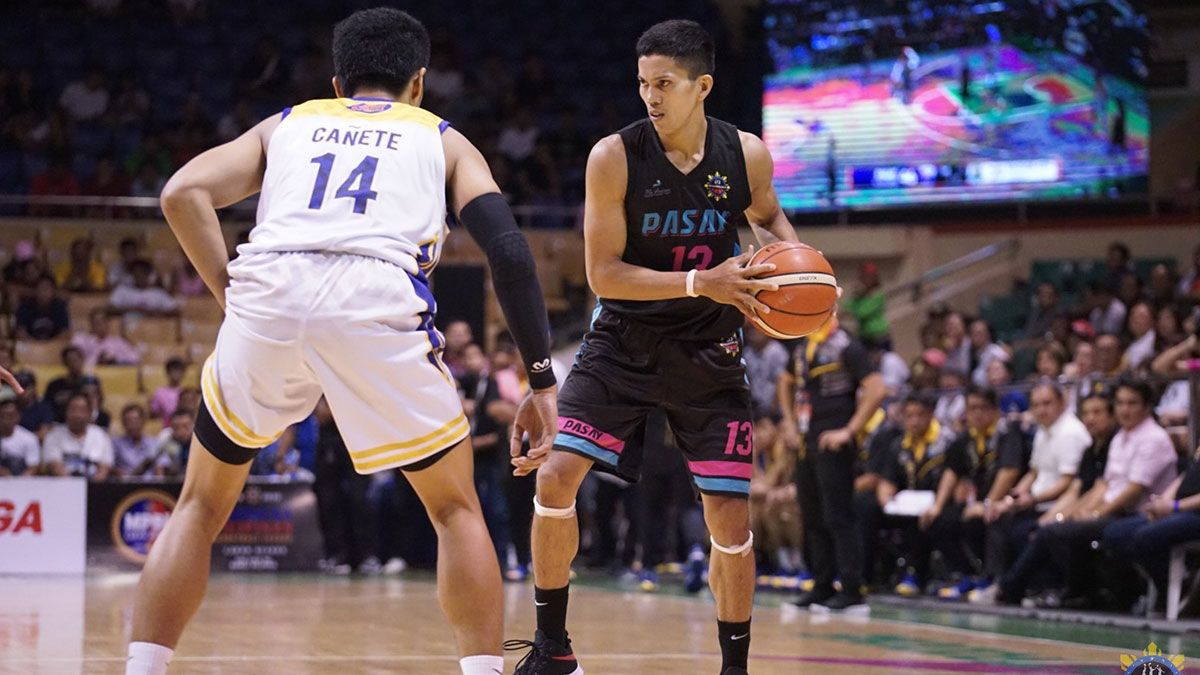 From his ISAA days, Reverente was a walking bucket from his time at Philippine Merchant Marine School (PMMS). He later made a name for himself in the Maharlika Pilipinas Basketball League (MPBL), first for the Muntinlupa Cagers and now for the Pasay Voyagers.

Those performances even merited him a callup from Marinerong Pilipino last year as he was a rotation piece for the Skippers in their runner-up finish in the 2019 PBA D-League Foundation Cup.

And when the games had to cease because of the COVID-19 pandemic, the grind never stopped for Reverente as he became one of the nation's frontliners, serving as an apprentice seaman for the Philippine Navy.

Reverente knows that it's going to be a tough road for him to achieve his dream, yet nothing really came easy in his life.

That's why he can only vow to give it his all if a PBA team takes a chance on him.