Five PBA imports are in town. The rest are still waiting for visas

FIVE imports who are set to see action in the PBA Governors Cup have arrived in the country, less than two weeks before the planned tournament opener.

Returnees KJ McDaniels of NLEX, Alaska’s Olu Ashaolu, and Brandon Brown of San Miguel, along with Cameron Forte of NorthPort and Terrafirma’s Antonio Hester are among those in town already, with seven other imports still awaiting their respective visas to be able to travel to the country.

The league tentatively set a Nov. 28 opening for the conference, but with the rest of the imports yet to arrive and undergo the five-day quarantine requirement, it’s highly likely the opener would be moved to the first week of December.

Commissioner Willie Marcial made it clear the tournament will kicks off only when the 12 imports are all accounted for.

Forte and Ashaolu are among the early birds and have joined their respective teams in practice, while McDaniels, Brown, and Hester are still in quarantine. 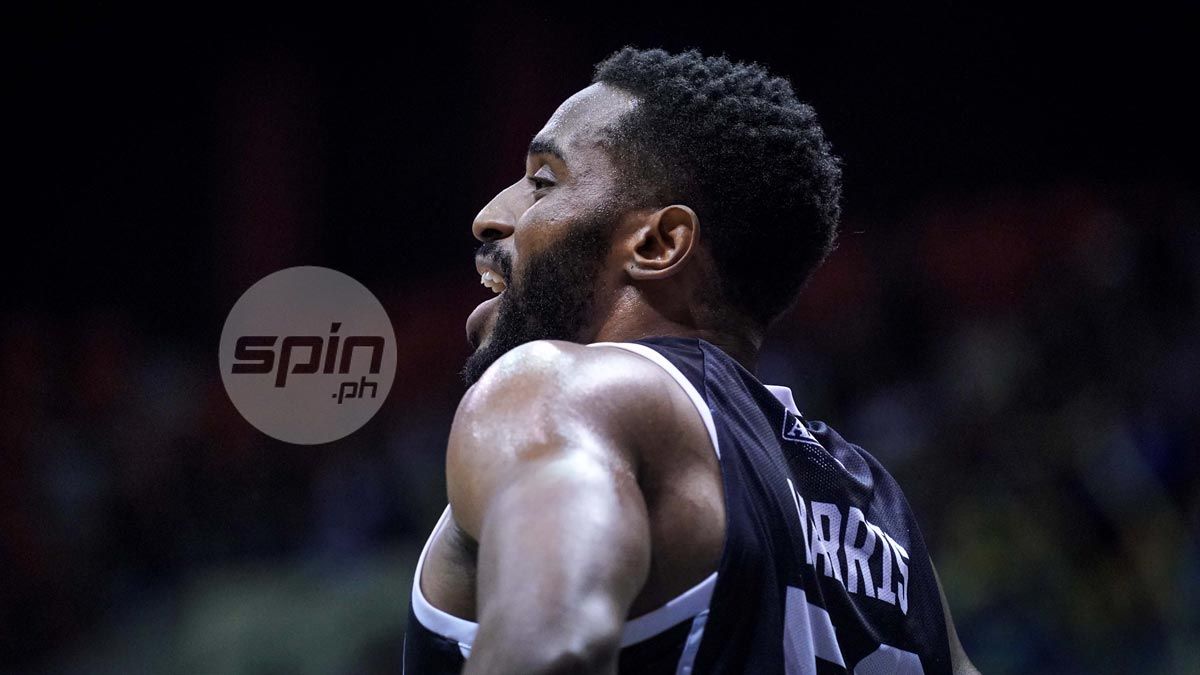 Mike Harris is expected to arrive on Thursday.

Another comebacking import in Henry Walker of Rain or Shine faces the same dilemma.

“He’s still waiting for his visa to be processed,” said Elasto Painters coach Chris Gavina. “Hopefully by this week he can acquire it so we can bring him into the country as early as possible.”

Blackwater coach Ariel Vanguardia is likewise waiting for import Jaylen Bond, who will be coming in from New York.

“Delayed visa,” he said in a short text message.

Others who have yet to arrive are former Best Import Justine Brownlee of Barangay Ginebra, Paul Harris of Phoenix, Meralco’s Shabazz Muhammad, and McKenzie Moore of TnT Tropang Giga.