CHICAGO - After six losing seasons where all his heavy lifting fell short of a PBA title he has always dreamed of, Vic Manuel must have felt like he had more luggage than an airport shuttle.

So on January 8, when no desirable contract landed on his lap after another trying year, he told this to Spin.ph.

Two days ago we learned that Manuel has since changed his tune to something that now sounds like "Wala pa ring tatalo sa Alaska."

What a difference a month makes.

So what sparked the sharp 180-degree turn?

I heard whispers that there weren't many takers for a 33-year old big with a checkered history of alleged Ligang Labas excursions. I also heard that Alaska's asking price was too steep.

But I can't confirm this because Manuel, a very private person, turned the lights off on his front porch for prying reporters like me. And unlike my esteemed colleague, the often trolls-embattled Snow Badua, I don't have any of those adorable, chatty "kuligligs." 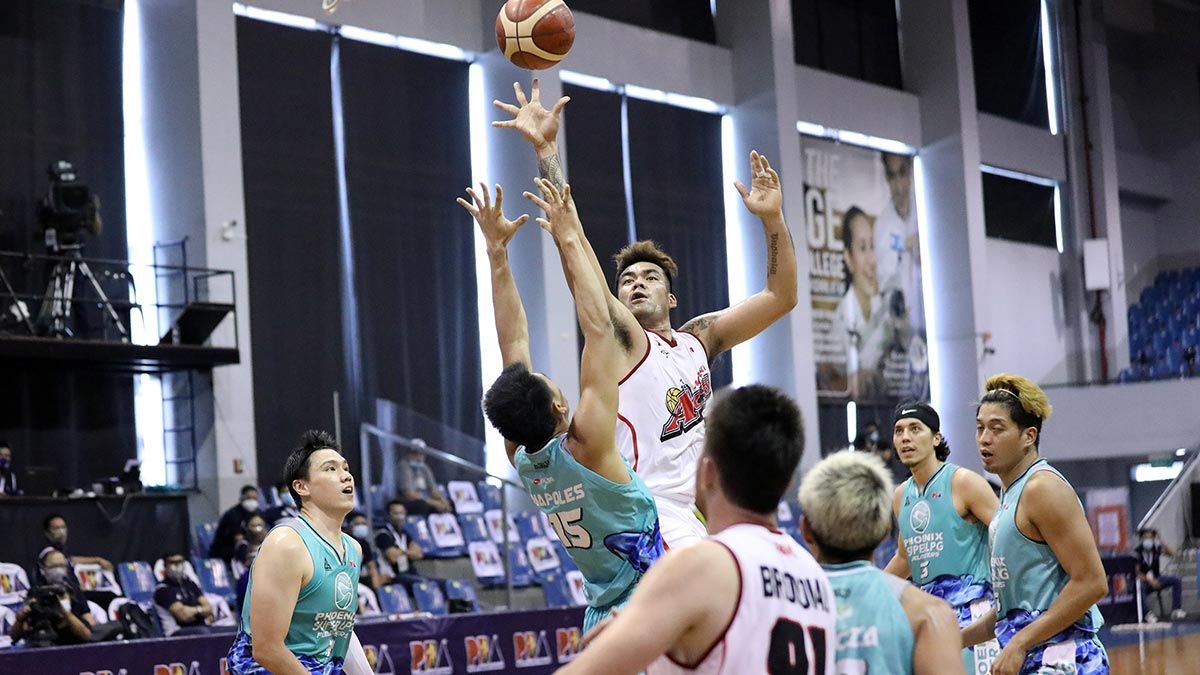 Anyway, I'm glad it worked out for the Aces and I hope the franchise player got his duffel bag of money because Manuel certainly deserves it after averaging 15.9 points, six rebounds at the Philippine Cup Bubble.

Morals of the story?

Never negotiate your contract in public.

And as the old saying goes: "Huwag magsalita ng tapos."

MOVE OVER, STEPH. The numbers Seth Curry is putting up right now look like an inflated, protested election returns: 50.3 percent from the field, 50.7 percent from 3 and 100 percent at the free throw stripe.

Except that it's all real. 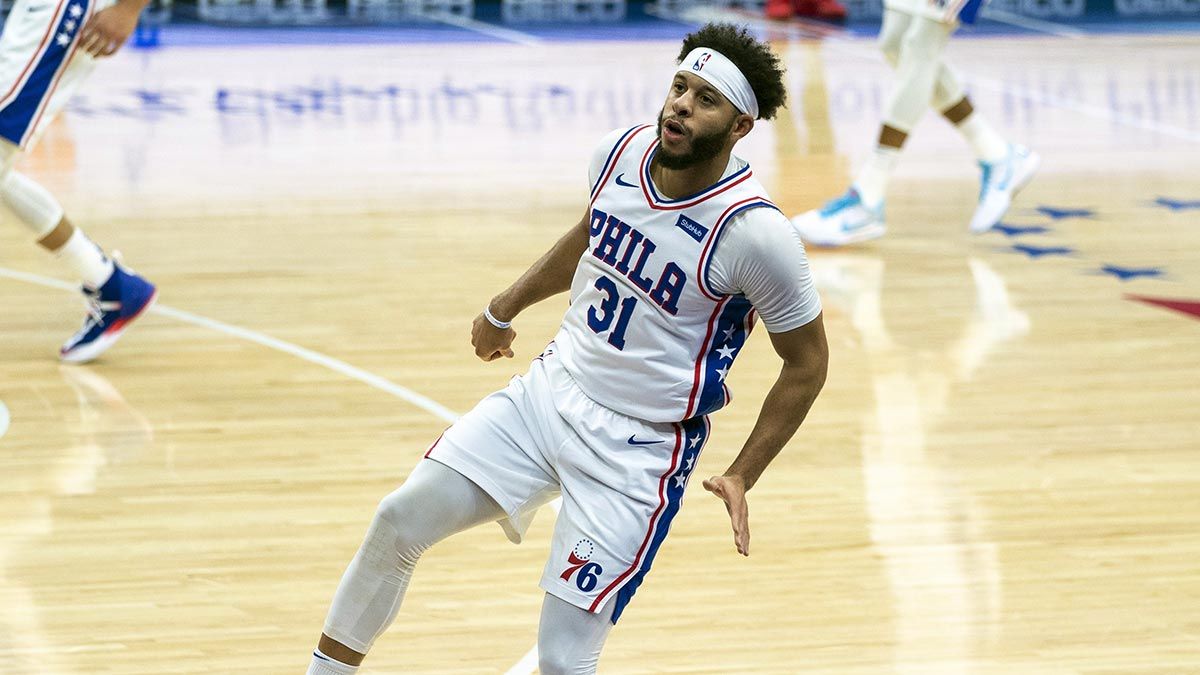 But baby brother just earned his seat at the table in this famous family of serial scorers that include dad Dell, a cold-blooded shooter and 16-year NBA veteran who disseminated the rare gene.

So what took Seth so long to arrive at a level where Steph is no longer just a blood brother but a peer?

Well, unlike Steph who booked a one-way ticket to Oakland after leaving college in 2009, Seth took the scenic route that had stops in Dallas (twice), Memphis, Cleveland, Phoenix, Sacramento, Portland and most recently, Philadelphia.

After that exhausting, six-year, multi-jersey excursion, Seth may have finally found a home with the Sixers.

Prior to his arrival in the City of Brotherly Love, the 30-year old, 180-pound sniper has mostly been utilized as a reserve, coming off the bench 178 times in 256 games.

He is a full-time starter now with a robust 27.4 minutes and 8.8 field goal attempts an outing.

Playing with five-star point guard Ben Simmons, an assists machine, and superstar Joel Embiid, who often attracts multiple defenders, fits perfectly for a dangerous catch and shooter such as Seth.

To his credit, Seth has cashed in. After all, opportunities merely open doors, you still have to make your way in and do the work.

His modest 12.7 points, 1.8 rebounds and 2.7 assists per game average won't make noise in the MVP conversation but the significant increase in his shooting efficiency from last season to this one is loud enough to be considered as MIP.