The Bossing are not only living up to their coach's battle cry, but they're even exceeding his own expectations as they race to a 3-1 (win-loss) record in the Philippine Cup - the best start ever in franchise history.

The Bossing have defeated TNT, NorthPort, and Terrafirma while dragging Barangay Ginebra, last season’s Governors’ Cup champion, all the way to the wire before losing a close one.

For Vanguardia, a big reason for the quick turnaround was the players bought in to the system and management’s support of his desire to form a competitive team.

Blackwater retained its core from last season led by JVee Casio while bringing in taller players such as Yousef Taha, acquired in a trade with Converge for rookie Kurt Lojera, and James Sena, signed as a free agent after his brief stint with San Miguel. 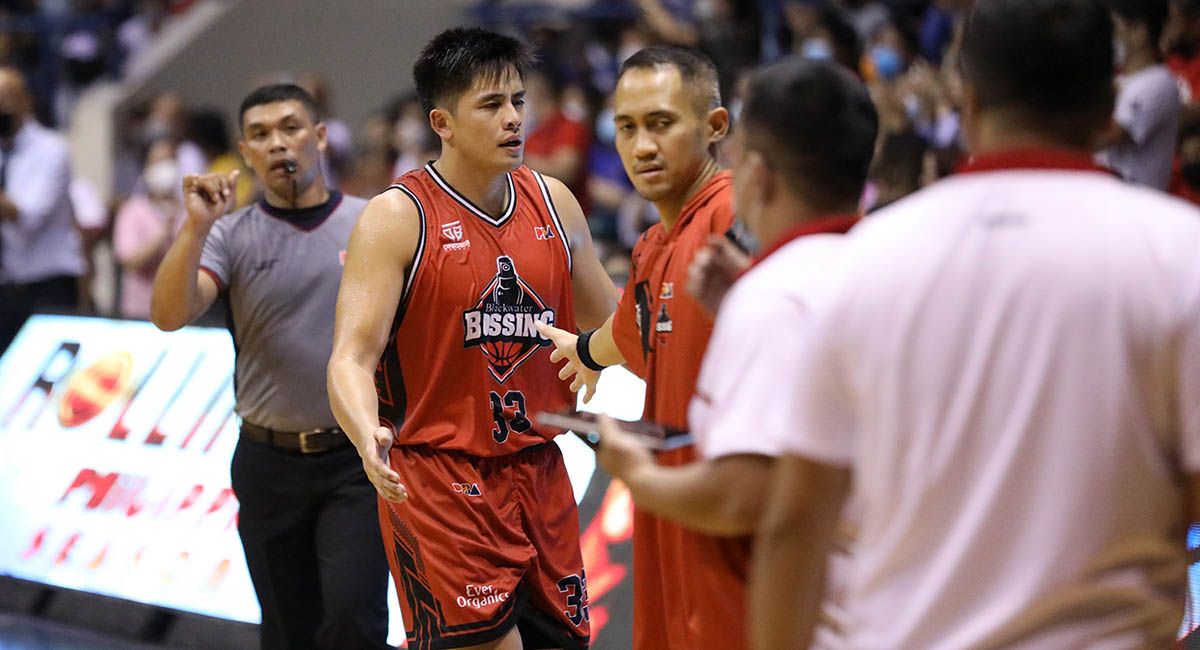 The movements actually dated back to last season when Blackwater acquired Casio in a trade with Alaska in October, giving the Bossing an experienced leader.

“I think everybody bought in. We kept our core. We kept the guards that we wanted, and then Yousef. I’ve been telling management that we need a big guy. We were looking at a lot of bigs.”

Casio has been everything Vanguardia envisioned him to be, averaging 14.5 points per game through four games this season. He never averaged more than 12 a game throughout his career in the PBA with Powerade and Alaska.

With Casio - the oldest player in the team at 35 - leading the way, Blackwater is averaging close to 92.8 points a game, only second behind San Miguel's 95.6 points per outing.

Another key addition is Justin Melton, who was acquired by Blackwater in a trade with Terrafirma for Ed Daquioag during the holidays. His averages of 1.8 points and 1.5 steals in 15 minutes of action aren't exactly eye-popping, but Vanguardia said has been an excellent locker room guy for the team.

“We got the guys that we wanted. JVee Casio has a lot to do with it. His leadership. Baser Amer, a veteran. Maybe unheralded, but Justin Melton, he is like a glue guy for everyone. He works hard. If you use him one minute, two minutes, he is there defending. Everybody loves Justin for his hardwork.”

“We are having fun because the guys like to play with each other,” said Vanguardia. 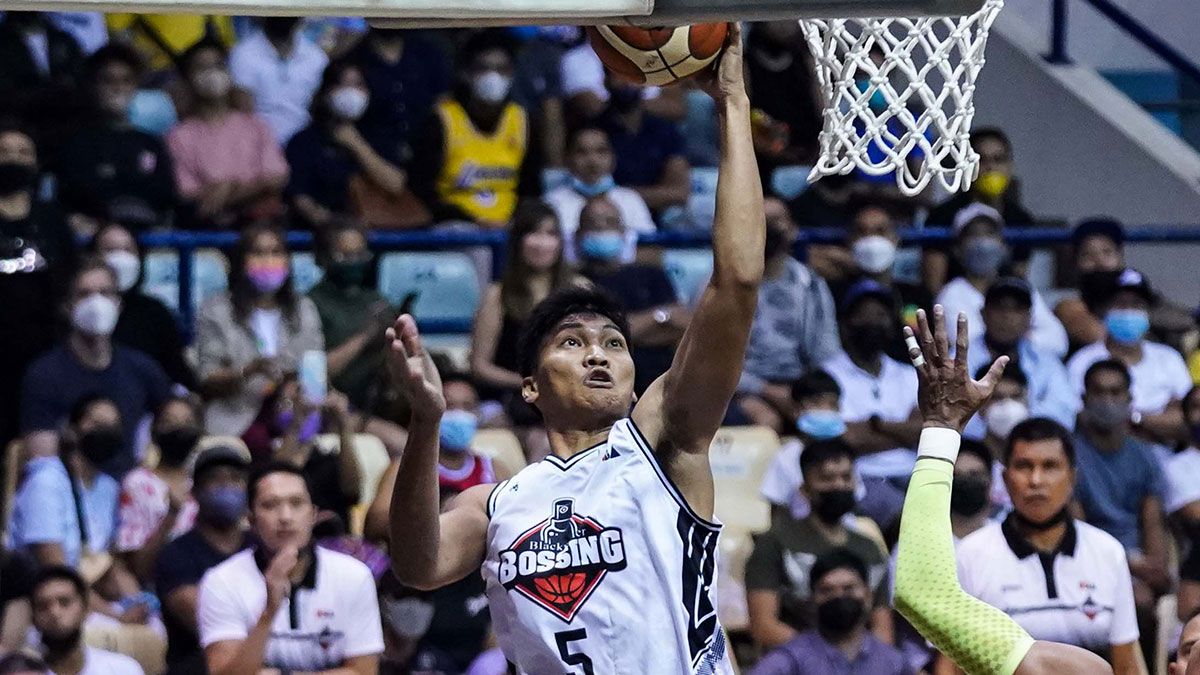 Blackwater also drafted wisely with second-rounder Ato Ular a revelation as he averages 13.3 points per game through four games, an added offensive weapon to a team that was second to the last in scoring during the last Governors’ Cup.

“We don’t run any plays for Ato. He is just there ready, makes the right cuts. The defense is also concentrating on JVee Casio, Rashawn McCarthy, Baser Amer, Rey Suerte, so he gets open," he says of the former Letran mainstay.

"He also proves that he can shoot. Hopefully, he doesn’t fall in love with the three-point shot. But if he is making it, it’s an extra weapon for him,” said Vanguardia. 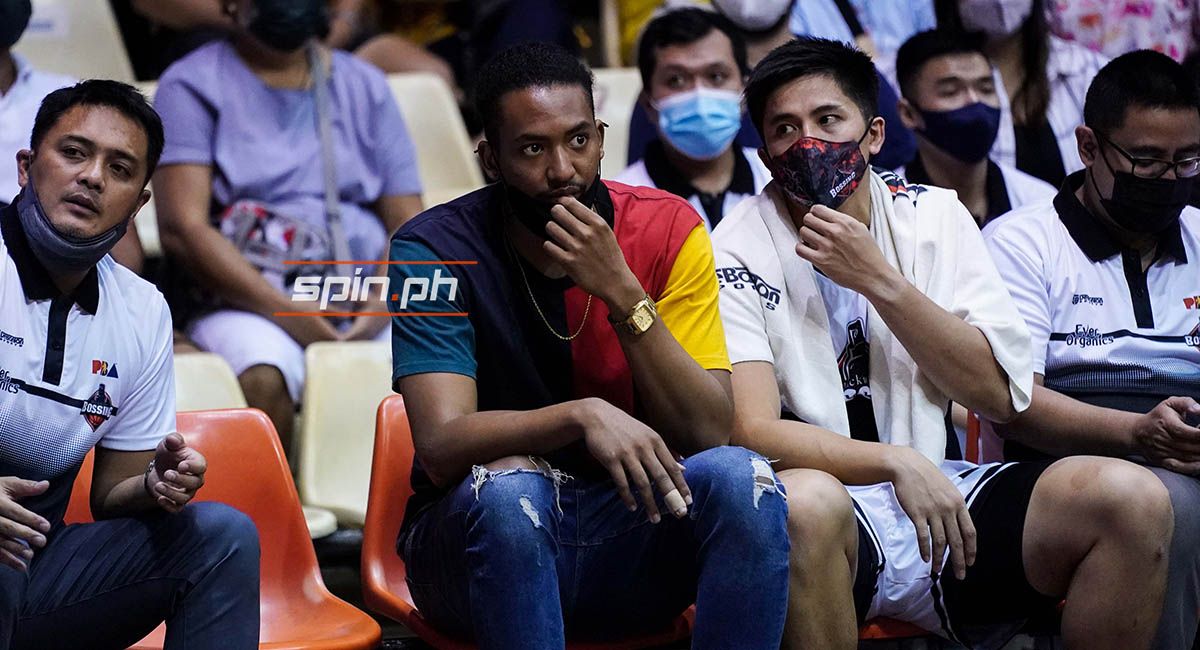 By the way, all these good things are happening with top pick Brandon Ganuelas-Rosser still recovering from a finger injury he sustained during his 3x3 stint in the 31st Southeast Asian Games in Hanoi, Vietnam.

Vanguardia knows it's too early to say whether Blackwater is already a playoff team or not. The Bossing still have to face other perennial title contenders like Meralco on Thursday as well as Phoenix and San Miguel next week.

“I don’t want to be killjoy. We haven’t achieved anything yet,” said Vanguardia.

But he sure likes what he's seeing so far.