SAN Miguel brass quickly shot down the rumors of the team enlisting 12-year NBA veteran Monta Ellis as the Beermen's reinforcement for the 2019 PBA Governors' Cup.

Murmurs of Ellis' enlistment shot up over the past week, especially with the level of PBA imports being heightened in the midseason conference.

TNT signed up Terrence Jones as San Miguel combatted with Chris McCullough, with both players helping their respective sides to the 2019 PBA Commissioner's Cup Finals.

This is the first time since the 1987 Open Conference where two former first round picks in the NBA Draft has clashed in a PBA Finals. Jones was picked 18th overall in the 2012 NBA Draft by the Houston Rockets, while McCullough was taken 29th overall by the Brooklyn Nets in the 2015 NBA Draft. 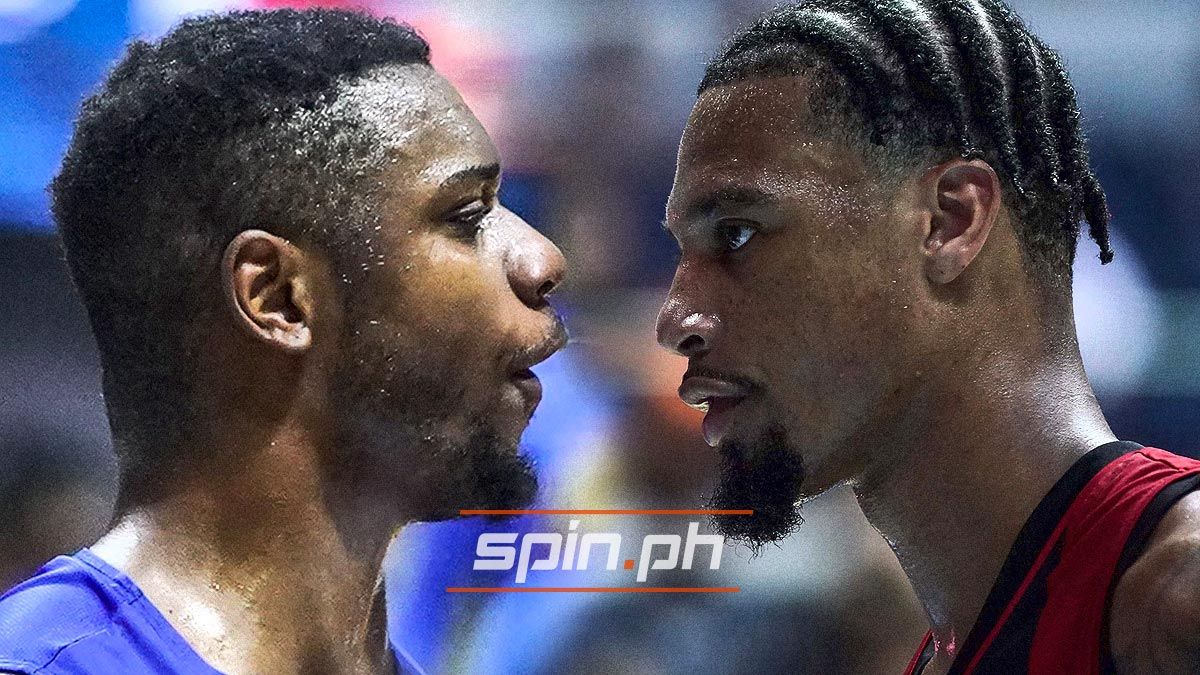 Talks in the United States note that the 33-year-old Ellis is plotting an NBA comeback and even held a private workout with Amare Stoudemire last month in Las Vegas.

Ellis, who has previously suited up for Golden State, Milwaukee, and Dallas, last played for the Indiana Pacers in the 2016-17 NBA season and averaged 8.5 points, 3.2 assists, 2.8 rebounds, and 1.1 steals in 27.0 minutes of action in 74 regular season games.

San Miguel said that its focus remains in the ongoing championship clash against TNT, although the management are burning the lines for a solid import for the third conference. The team refused to divulge the names of those who are on its list.

The Beermen will parade only one reinforcment for the East Asia Super League Terrific 12 in Macau in September, with the squad using the tilt as their early preparation for the season-ending conference.