Fernandez believes the SBP should do away with the practice of loaning players from the PBA for the national team, and instead encouraged the cage body to once again adopt the old formula of developing its own players similar to the Smart Gilas program of former Serbian coach Rajko Toroman.

The cage great, who recently turned 61, is not necessarily against tapping pro players to suit up for the national team, but he fears too much dependence on PBA players may result in history repeating itself.

“Basketball history has repeated itself. The PBA was born because the BAP (Basketball Association of the Philippines, the SBP predecessor) at that time was using the MICAA (precursor of the PBA) players for the national team,” Fernandez shared to Spin.ph, who caught up with the four-time league MVP during the 77th birthday bash of former Toyota coach Dante Silverio at the Spotlight in Makati.

[See On 77th birthday, Silverio gives timeless advice: 'Coaching is give and take']

Fernandez recalled his own experience in 1974 when players from the MICAA including himself, were not able to play for their commercial clubs as they were on loan to the national team bound for the World Cup in Puerto Rico and the Asian Games in Tehran.

“In fact, apat kami sa Toyota ang nasa national team nun and several from the other teams. We were kept intact for the whole year round for the 1974 world basketball tournament and the Asiad. So kawawa naman ang mother teams namin na walang chance (to compete) for the MICAA conference,” he said.

For this reason, Fernandez wants the national federation to once again revisit its earlier program with Smart Gilas.

“If they (SBP officials) can come up with an arrangement na ma-harmonize at di masira ang PBA schedule, well and good, but something has to give,” he said.

“I just hope they will come up with a win-win situation.”

Under Toroman’s Smart Gilas program, some of the country’s best college players were included in the national pool such as Chris Tiu, Mark Barroca, Mac Baracael, JV Casio, Greg Slaughter, along with Fil-Am finds Chris Lutz and Marcio Lassiter.

All of them are now in the pro league after helping the national team finish a fighting fourth during the 2011 Fiba Asia Men’s Basketball Championship in Wuhan, China.

In light of this, Fernandez also called on the SBP to play a more active role in promoting basketball in the grassroots level, similar to the National Inter-collegiate model under the old BAP, and other regional tournaments that will help discover more talent from the provinces.

“I also hope the SBP, especially the regional directors in the different areas, would really come up with an honest-to-goodness basketball grassroots program,” he said.

“I don’t know, correct me if I’m wrong, pero wala pa akong nakikita eh (grassroots basketball program), none that I know of (in Cebu, where he is currently based). Unlike before, naalala ko, mayroong national secondary, may intercollegiate, may regional leagues na sponsored by the BAP. So I still have to see a league sponsored by SBP.” 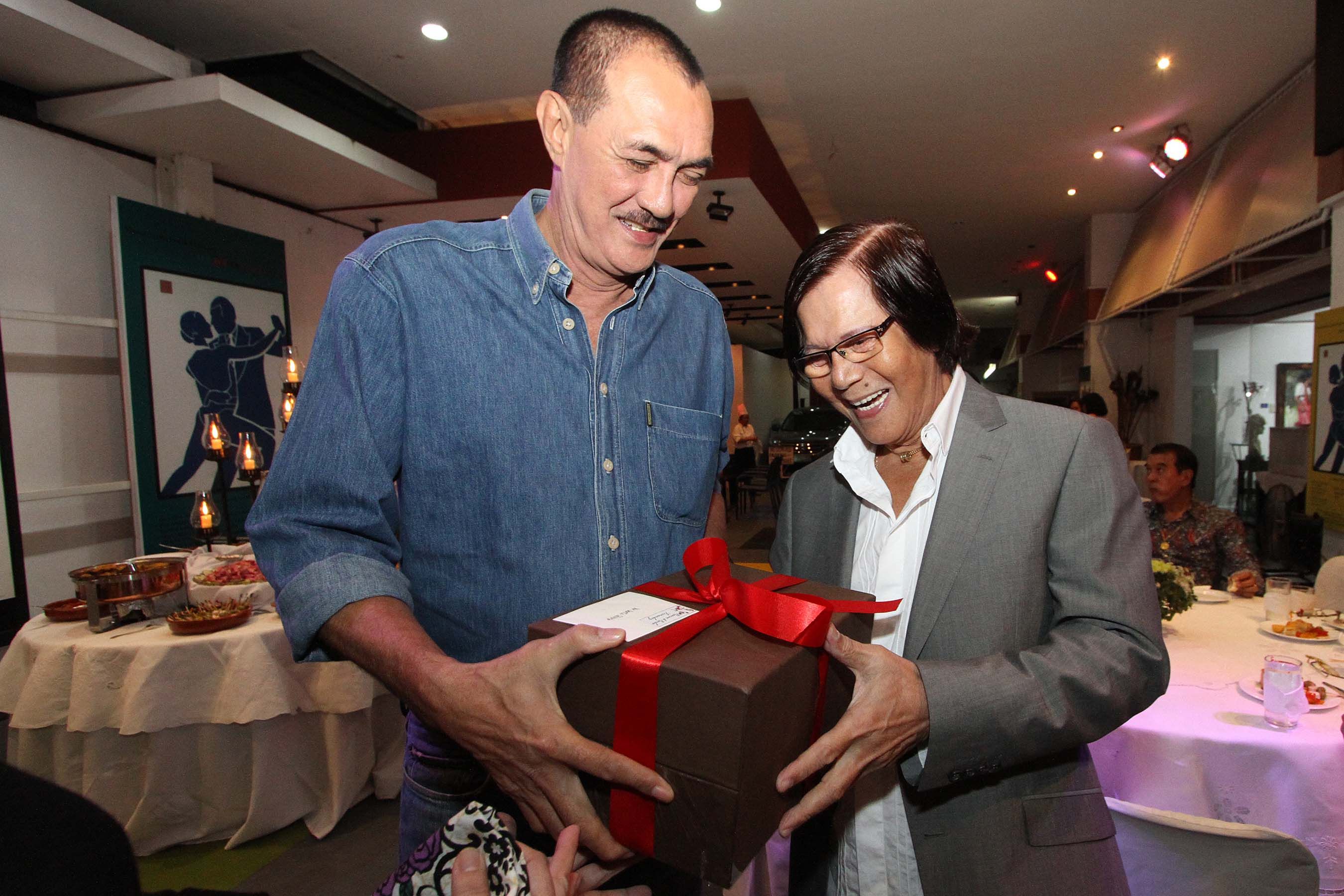