SAN Miguel needs a big boost soon and Mo Tautuaa says he is up to the task, noting that his redefined role isn’t actually to fill the void left by June Mar Fajardo.

The injury to Fajardo has put the spotlight on the 6-foot-8 Tautuaa even as the Beermen are expected to work out a deal to land a natural center. But the Fil-Tongan forward, acquired late last year in the Christian Standhardinger trade, said the job of delivering Fajardo’s numbers has been assigned to several players, not him alone.

“The scoring and the rebounding shifted to more than one person, but when it's all said and done, we're still a team and we gotta keep going,” he said. 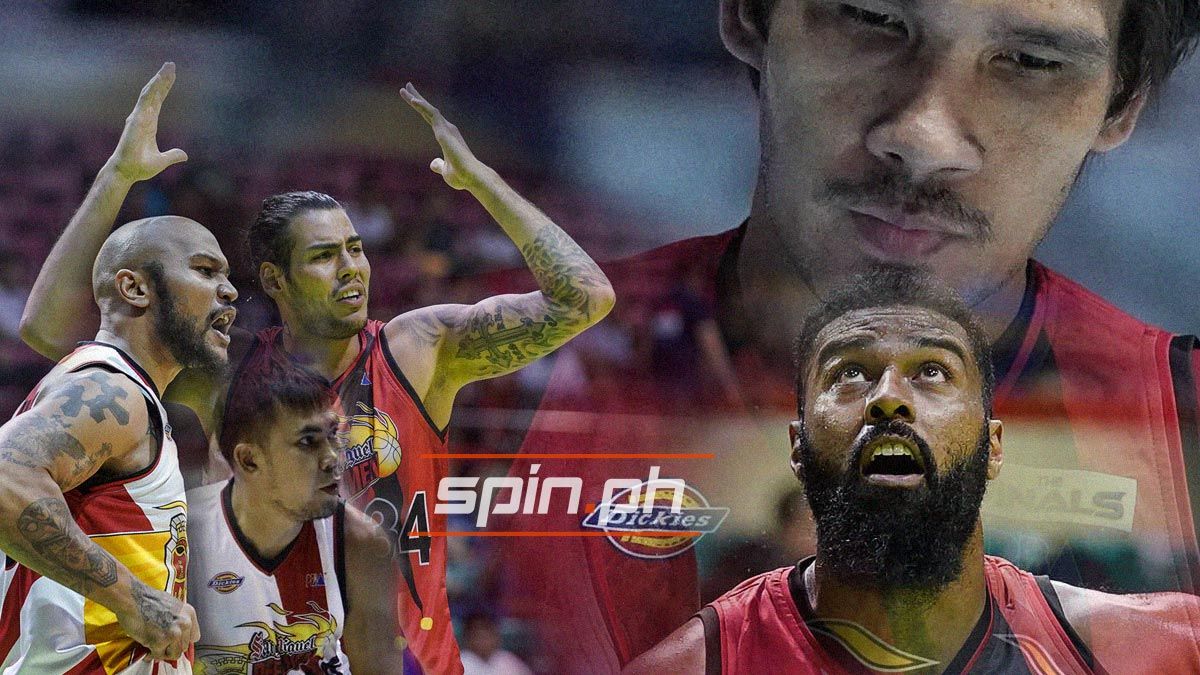 Tautuaa vowed to work even harder.

“It's just time for me to step up, just continue to play basketball and help the team as much as I can,” said Tautuaa.

Coach Leo Austria said that there’s no better time than now for Tautuaa to show up and make a difference.

“It’s about time for him, it’s going to be a great opportunity for him, and good thing, he’s responding. He goes to practice early to do extra work,” Austria said. 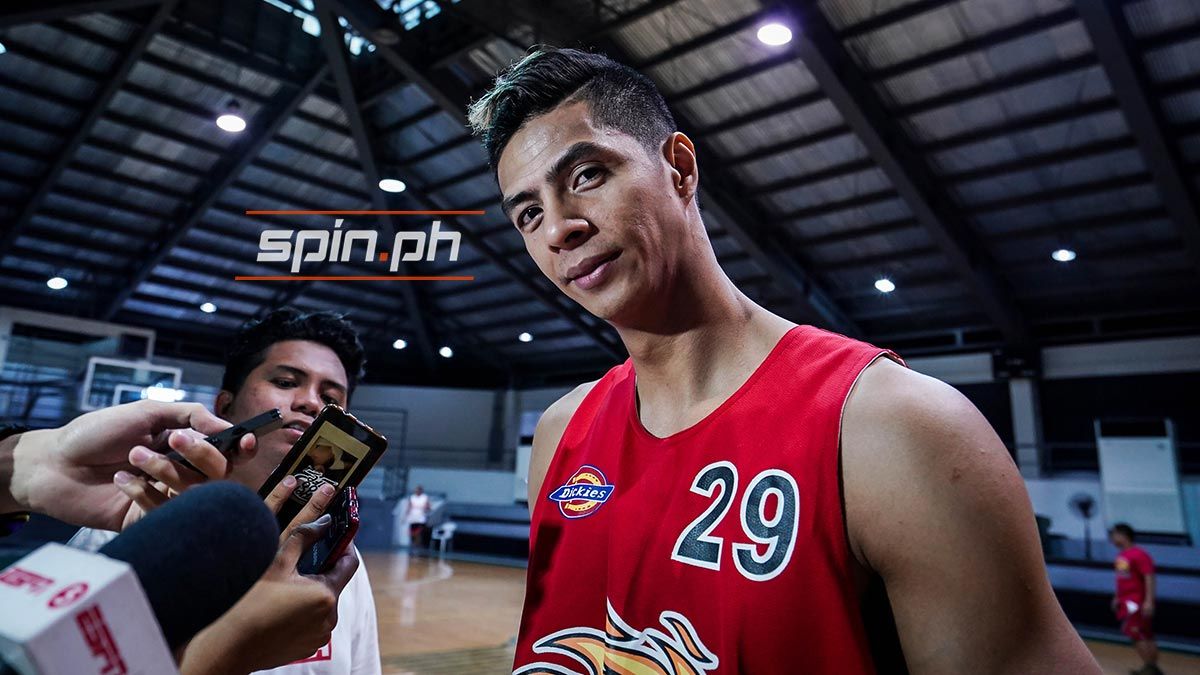 Arwind Santos is expected to carry more of the scoring load, while Billy Mamaril and Russel Escoto could get some minutes manning the paint.

And while there is a gaping hole at center, San Miguel still has a ton of firepower at other positions.

“We're worried for June Mar, prayers for him. But we're still keeping the ball moving, keep going. We'll pray for him, but we'll keep moving,” he said.

“No pressure, we're still good. As far as anything goes, right now we're trying to work with what we have.”