ANTIPOLO – MJ Ayaay came so close to becoming the man of the hour for Alaska in its game against unbeaten TNT on Friday at the Ynares Center.

With the score tied at 89 and the clock down to its final 6.3 seconds, Ayaay was able to lose TNT import KJ McDaniels on a baseline drive off an inbound and found a clear path to the basket.

Unfortunately, the former Lyceum cager blew the potential game-winning lay-up with the ball rolling out of the basket, letting TNT off the hook.

The KaTropa took advantage as McDaniels scored eight of his 37 points in the extra period to seal a 99-93 victory - the team's seventh in as many games.

For Alaska, it was the Aces’ sixth defeat in seven games that could have been avoided had Ayaay made that lay-up.

Ayaay admitted he will likely be having sleepless nights thinking about what could have been. 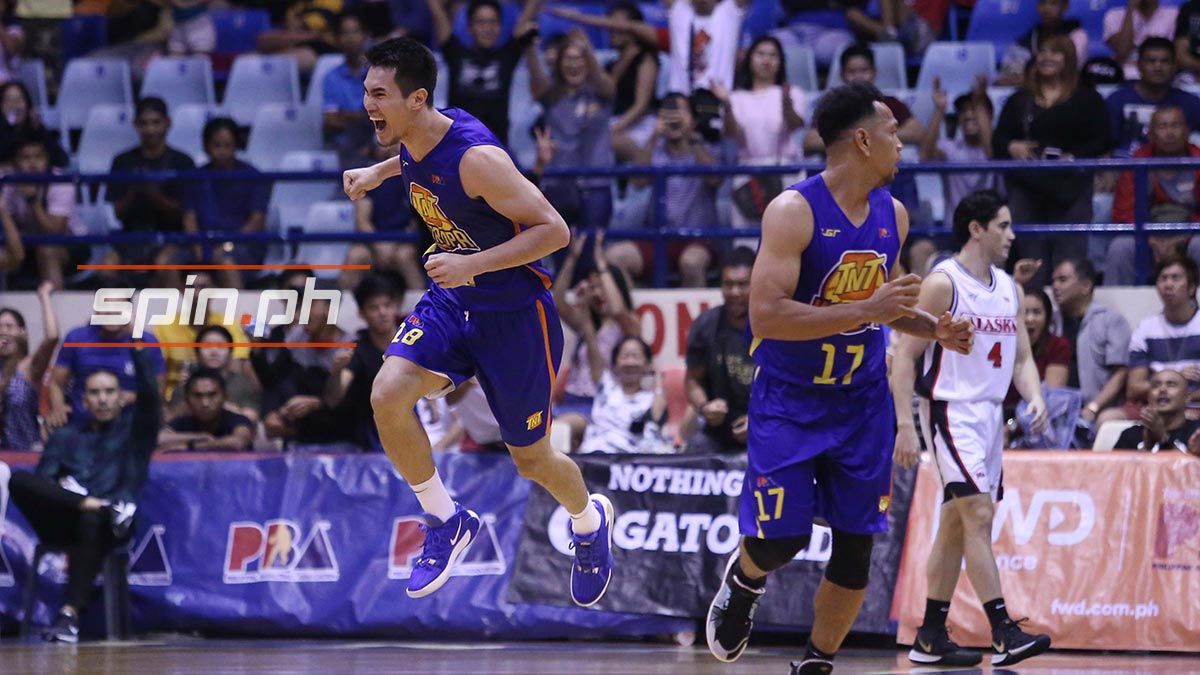 Ayaay admitted he was bothered by the possibility that McDaniels would come from behind and block his shot.

The miss dampened what was otherwise a solid outing for Ayaay, who scored five of his nine points off the bench in the fourth quarter.

Ayaay vowed to keep working hard in order to make up for that sorry miss.