COLUMN: This Mikey Williams situation at TNT can blow up anytime soon

He draws an insane amount of money in salaries, in excess of around P1.2 million a month, sources told me.

He has a nice condo where he lives rent-free in a nice Quezon City address. And a personal driver has been provided at his disposal.

If he doesn't shape up and continues to be derelict in his duties and responsibilities as a TNT player, Mikey Williams could lose everything.

[READ: TNT suspends Mikey Williams for one week without pay]

"There is a clause in his contract with regard to conduct detrimental to the team that would allow us to rescind said contract in 2024," TNT team manager Jojo Lastimosa told me in a telephone interview.

And just because 2024 is still a long way off doesn't mean Mikey can sit on his laurels and continue doing his job with careful neglect and loving mismanagement.

The Tropang Giga can lawfully eat up his salary with continued fines and suspensions.

"THE MONTHLY VALUE OF HIS CONTRACT DIVIDED BY 30 DAYS IS THE FINE WE CAN ASSESS HIM DAILY," LASTIMOSA ADDED.

In other words, TNT can entirely cut off his salary.

Already suspended by the team for missing practice and multiple unexcused absences, Mikey Williams needs to figure it out if he still wants to be a PBA player.

"I don't know who Mikey Williams is personally. I mean our relationship is purely professional. If he has a problem, he can come to us and we will be happy to help him in any way, shape or form," Lastimosa offered.

Does Mikey have a battle with the bottle?

I hope not but multiple attempts to reach Williams for this story went for naught.

Wiliams has previously caught flak when he attended the San Miguel victory party in Shangri-La last September 2 after the Beermen conquered TNT in the Philippine Cup Finals.

Mikey was also allegedly one of the players who partied until the wee, small hours of the morning with Jordan Clarkson at a popular night spot back in August.

Multiple sources told SPIN.ph that is some of his night forays, Williams faield to go home to his lovely, company-provided nest.

All of this childish behavior from a 30-year old player compounded what had already been a contentious relationship with management, which included tough renegotiation talks that led to Mikey missing at least two booked flights last June to return to the Philippines from L.A. and rejoin TNT.

The Tropang Giga, a five-star organization who bends backwards to make sure their players are happy and well provided for, has had enough.

TNT lost to Phoenix last Sunday. The Tropa fell to 3-4, eighth overall in the standings, and couldn't ill afford that L. 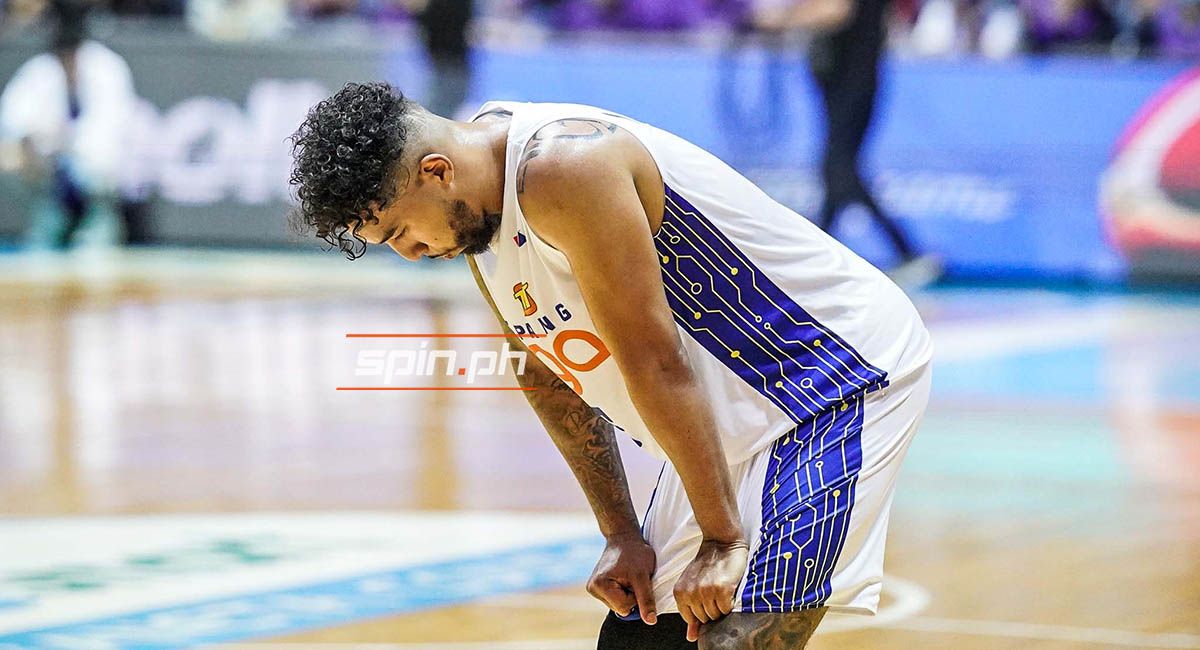 And while they could have used every bit of the 19.6 points, 4.2 rebounds and 4.6 assists that Mikey averages this conference, he wasn't allowed to play following the start of his suspension.

The message was clear here. TNT would rather lose with rules-abiding players than win with a reckless, irresponsible star.

No one man is above any team.