BEING compared to a Stanley Pringle will put pressure on any draft applicant.

But not for Mikey Williams.

The Fil-Am guard is undaunted by rave reviews from his former coaches who believe he has the potential to be picked No. 1 in the upcoming PBA Rookie Draft - and that his potential is at par with Barangay Ginebra's star guard.

"Stanley Pringle's a great player and you know what he brings to the table, he's a walking bucket," he told Radyo5's Power and Play with Noli Eala. 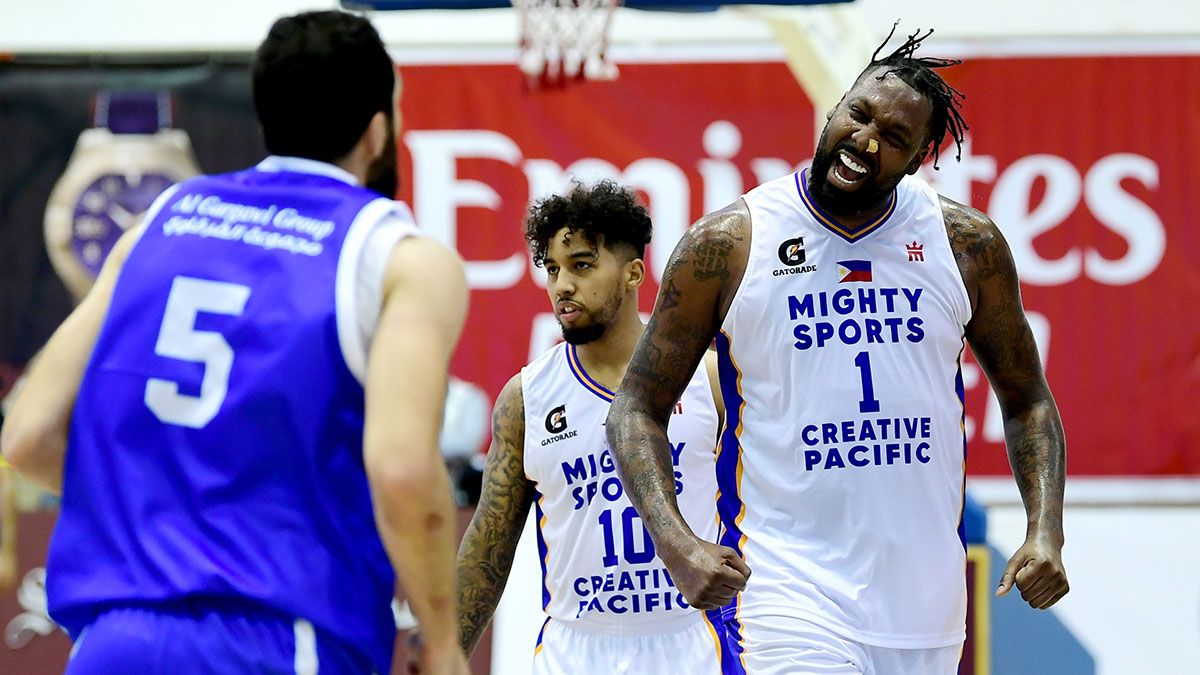 "I feel like I can do the same thing, but I just have to let my game do the talking. I feel like I have a lot to prove and it's the best time to do it now."

Williams carries impressive credentials. The 28-year-old is one of the rare PBA applicants who can boast of NBA G League experience, having played for the Sioux Falls Skyforce in 2014-15 and the Canton Charge from 2016 to 2018.

"Coming from the G League and getting that experience, you know the overall gist of being a professional and what it takes to carry yourself and be a true person to the game as far as studying things and learning the things you need to learn. It's a big part in how you present yourself day-in and day-out on the court," he said.

Those campaigns, Williams believes, toughened him up for the PBA. Now he feels is the right time to make the leap to the PBA.

"I just felt like it was time to test it," he said. "I took a long period of time in the Philippines, played in the MPBL as well as Mighty Sports. I'm very comfortable out there and I just felt like it's the right time for it."

"I pray that the teams will be able to see my talent in other places and pay attention to just what I brought to the table. I'm very confident on what I do on the court as well as off the court, and I just hope my game speaks for itself."