MIKEY Williams will be the first to attest import McKenzie Moore has a lot to give more than what he showed in his brief stint with TNT Tropang Giga.

If not for a knee injury, Moore could have definitely helped the cause of the team, according to Williams, who’s a close friend of the 29-year-old reinforcement.

As it is, the Tropang Giga struggled to remain at the .500 mark of the PBA Governors Cup prior to the holiday break as Moore, a former MVP in the New Zealand National Basketball League, hobbled with the injury.

He has since been replaced by Aaron Fuller in the team’s last outing against Rain or Shine, which TNT won, 95-92.

“Mack’s a fighter. He’s playing through an injury. It’s tough on anybody,” said Williams of Moore.

“Mentally, he wants to give more, but his body won’t let him.” 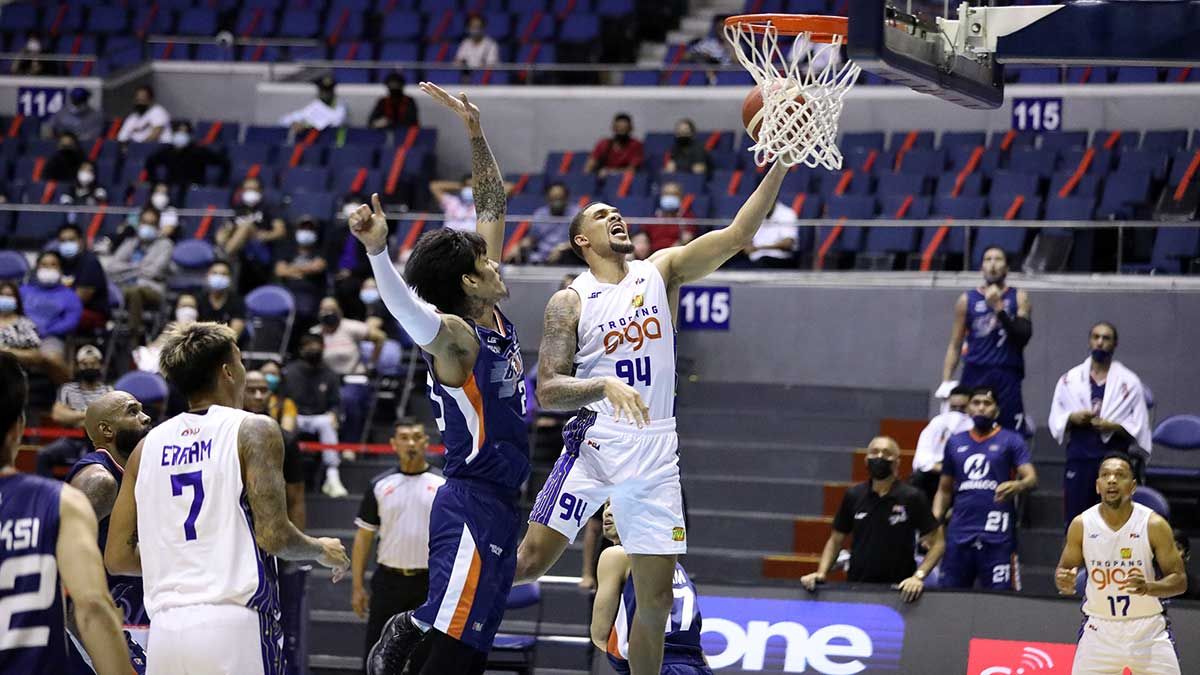 But having played together with the California native at Mighty Sports, Williams knew Moore was a perfect fit for the Tropang Giga.

“But right now, I feel like he just needs to take time for himself and do his body right, and come back and make sure what he can do.”

TNT management decided to put Moore on the injured/reserved list at the moment as the team would rather have both imports here in the country until the time coach Chot Reyes and his coaching staff get to decide who to retain between the two.

But Williams believes his close buddy will opt to go back in the US.

“I think he’s heading back to the States soon. I just don’t know when,” said the no. 4 overall pick in the last draft.