MIKE Tolomia is taking the trade to Blackwater in a positive light as he once again found himself on the move in his PBA career.

Tolomia suited up for Blackwater on Saturday, justs days after the trade that sent him, KG Canaleta and future Meralco picks to the Elite in exchange for Allein Maliksi and Raymar Jose was approved by the Commissioner's Office.

After playing only three games with the Bolts this conference while mostly playing behind Baser Amer, Tolomia sees the second trade he has figured in in a three-year pro career as a chance to finally show his wares. 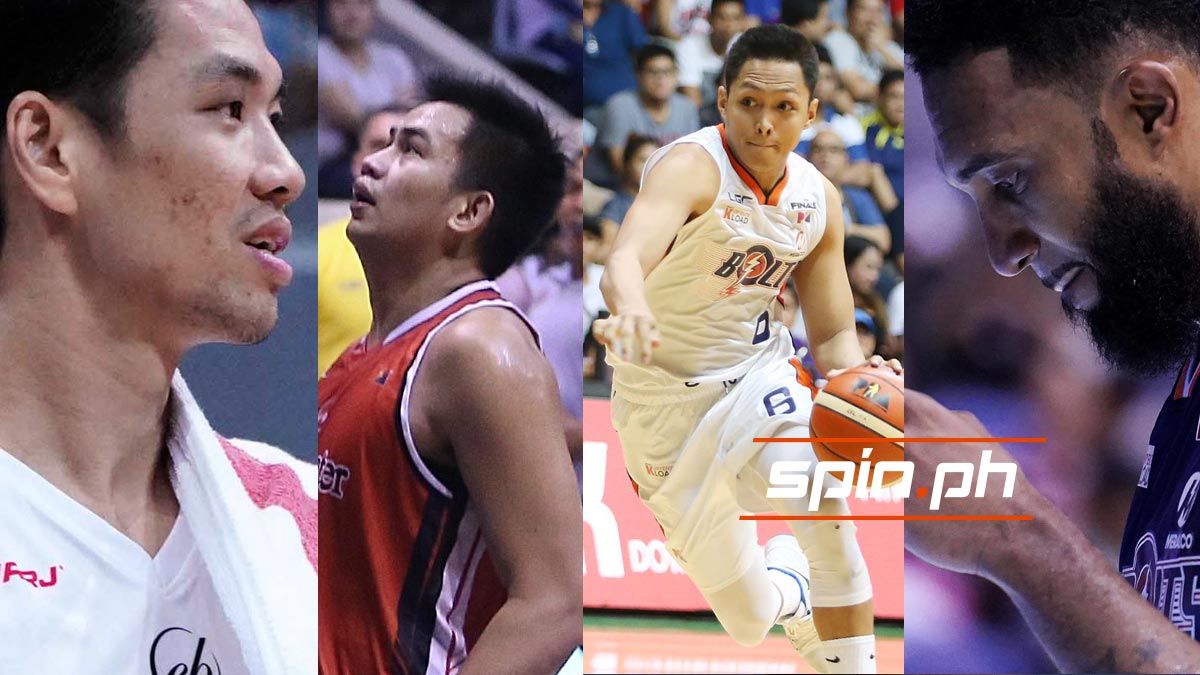 Tolomia only played for 14 minutes against Alaska, scoring two points. The former Far Eastern University standout clearly groped for form as he only practiced with his new team once prior to the game.

Tolomia admitted he was surprised with the decision of Meralco to trade him. Still, Tolomia said he has nothing but respect for the organization that told him the news first before the development came public.