THE cast of imports in the PBA Governors Cup are almost complete as four more reinforcements are already in the country.

All four are still in the process of completing their mandated 10-day quarantine protocols before they officially get to join their respective teams in practice.

The 38-year-old Harris, adjudged 2018 Governors Cup Best Import while still with Alaska, suits up for Magnolia, Moore is with TnT Tropang Giga, Bond with Blackwater, and Harris with Phoenix. 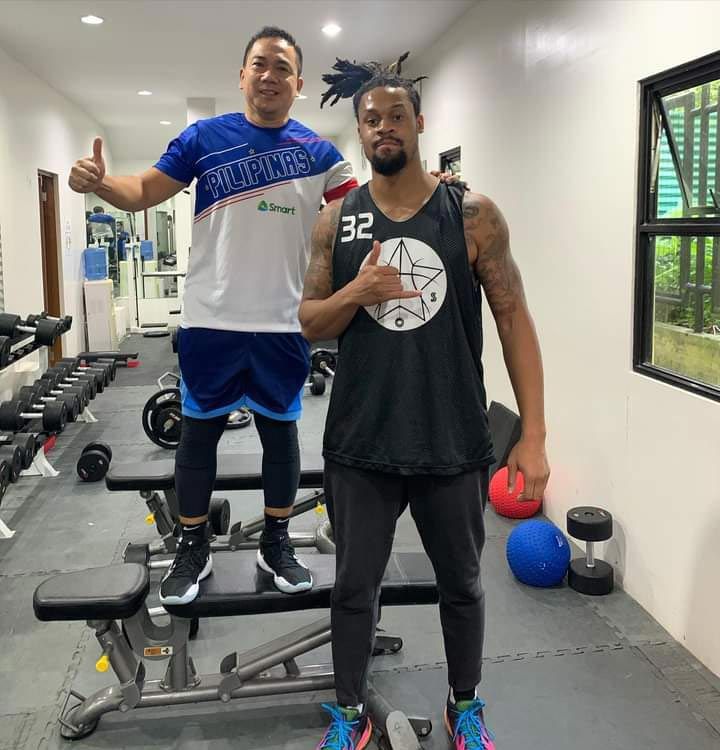 That leaves only defending champion Barangay Ginebra, Meralco, and Rain or Shine without an import.

But Kings coach Tim Cone said the team expects Brownlee to come over within the week, same thing with Henry Walker of the Elasto Painters, who’s expected to arrive on Wednesday.

“The beauty about imports is that they take oftentimes what is normally the weakness in your team and they make it a strength. And when they do that, that’s when the whole team levels out and now, you’re competing for the championship. And that’s what Justine has always done for us. He always fills in the certain weakness that we have and elevate our game,” said Ginebra coach Tim Cone in his appearance in the Power & Play program of former PBA Commissioner Noli Eala.

“So that’s going to be the test of those imports coming in.”