MIKE Ayonayon has long been considered as one of the top guards in the amateur ranks outside of the UAAP and the NCAA.

He has proven his worth time and again with his stints at Philippine Christian University and in the PBA D-League with Marinerong Pilipino.

But it wasn't until the 6-foot guard got to a loaded San Juan Knights-Go for Gold in the Maharlika Pilipinas Basketball League (MPBL) that his star shone the brightest. 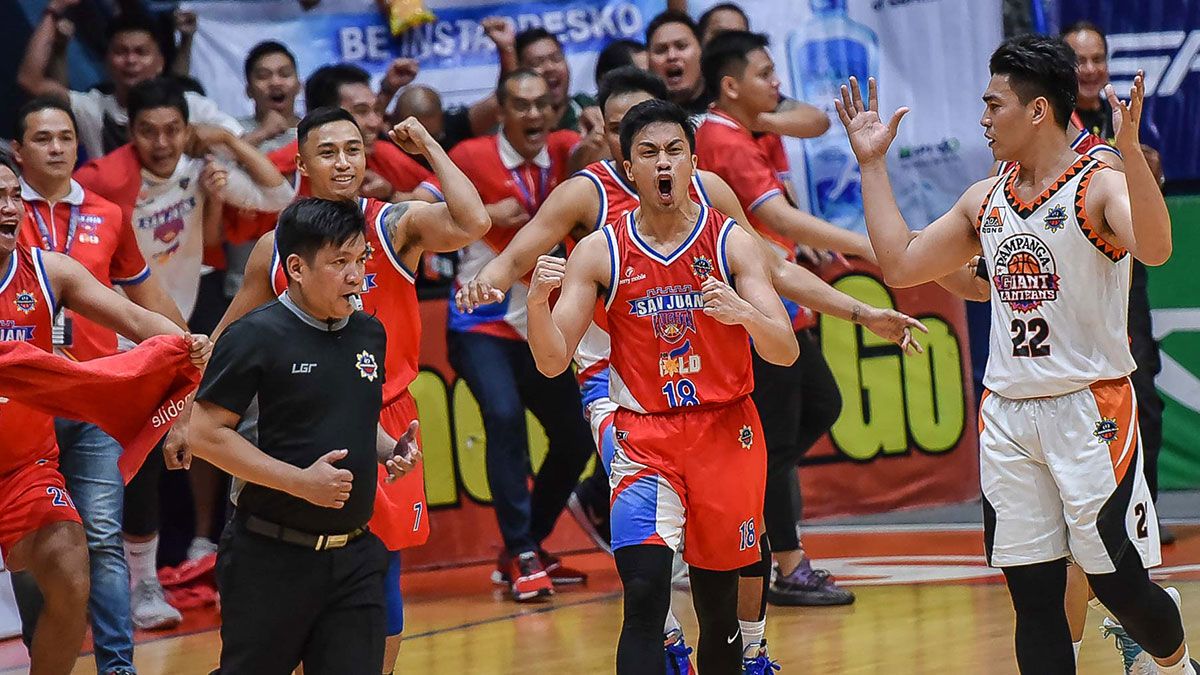 At San Juan, Ayonayon had the luxury of learning from ex-pros like Mac Cardona and John Wilson while also showcasing his talents in the regional league.

Ayonayon's star turn came when he led the Knights to the 2019 MPBL Datu Cup title.

Impressive all season long, Ayonayon saved his best for last as he fired 33 points on an ultra-efficient 12-of-18 shooting to steer San Juan to the thrilling 87-86 Game 5 conquest of Davao Occidental, en route to being hailed as the Finals MVP.

That performance got the attention of scouts that when he finally decided to make the jump in the 2019 PBA Rookie Draft, NLEX didn't hesitate in taking him third overall in the regular draft.

It's still a surreal feeling for the 27-year-old as he gets to rub elbows with the likes of Kiefer Ravena, Kevin Alas, Cyrus Baguio, and Jericho Cruz at the Road Warriors camp as he prepared for his rookie year.

But Ayonayon knows that he owes all of this to his MPBL campaign.