THE desire of NLEX to add ceiling forced the Road Warriors to pull off a trade that sent Juami Tiongson to NorthPort in exchange for Michael Miranda.

NLEX coach Yeng Guiao said the offer to reacquire the 6-foot-6 Miranda from the Batang Pier was just too attractive that they had no choice but to give up Tiongson, who has been playing well for the Road Warriors as of late. 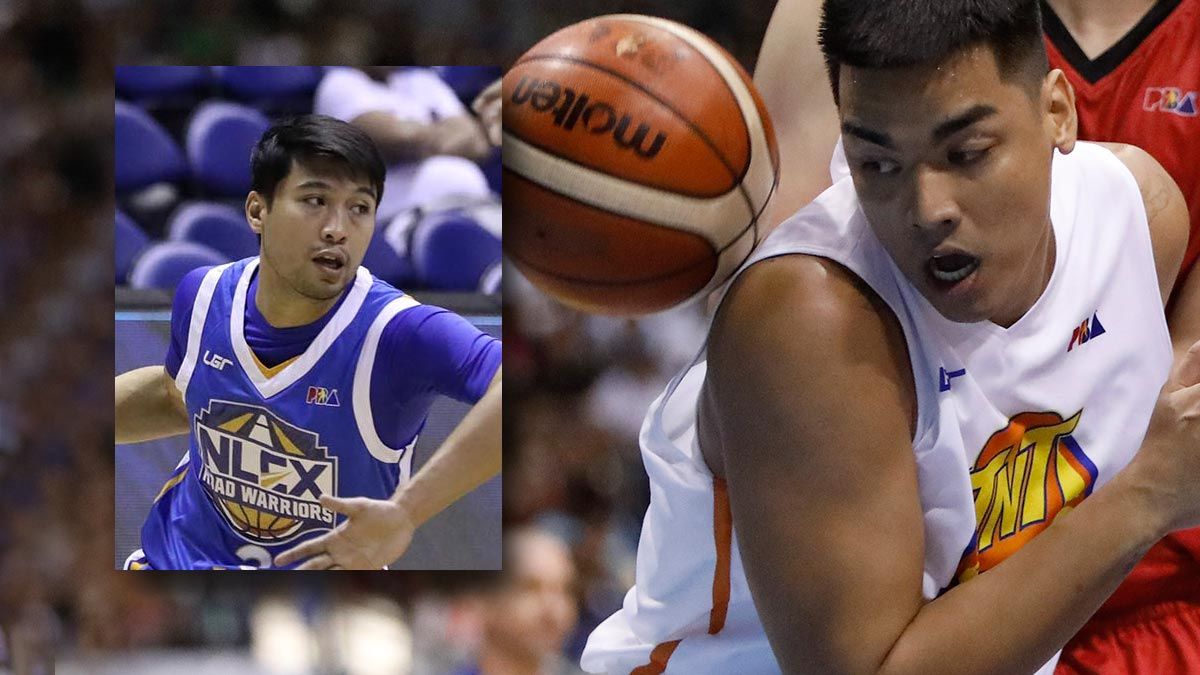 The trade has yet to be approved by the league, but once official, NLEX will welcome back Miranda, who played for the Road Warriors from 2017 to 2018 before being traded to TNT as part of the Poy Erram trade. Miranda was then shipped to NorthPort as part of the Jericho Cruz deal.

Miranda had a solid outing in his first stint with the Road Warriors, averaging 6.6 points and 3.7 rebounds in 38 games during the 2017-2018 PBA season. The former San Sebastian cager didn’t play a single game with the Batang Pier.

Tiongson, meanwhile, has been playing quality minutes for the Road Warriors. In the Commissioner’s Cup, the former Ateneo cager averaged 5.7 points and 4.1 assists.

“Inoffer nila. We got attracted with the offer. We didn’t want to lose Juami. Sabi namin, second round pick, ayaw nila. They problem here is nasasayangan kami sa opportunity to get a big man,” Guiao added.