Michael Miranda happy to be back at NLEX: 'Dito nabuhay career ko'

MICHAEL Miranda admitted he's on cloud nine now that he back with NLEX, where his PBA career really took off.

Traded to NLEX by NorthPort in exchange for Juami Tiongson, Miranda, a second-round draft pick of Barako Bull in 2015, is thrilled to be back to the team that gave him his first real break in the PBA. 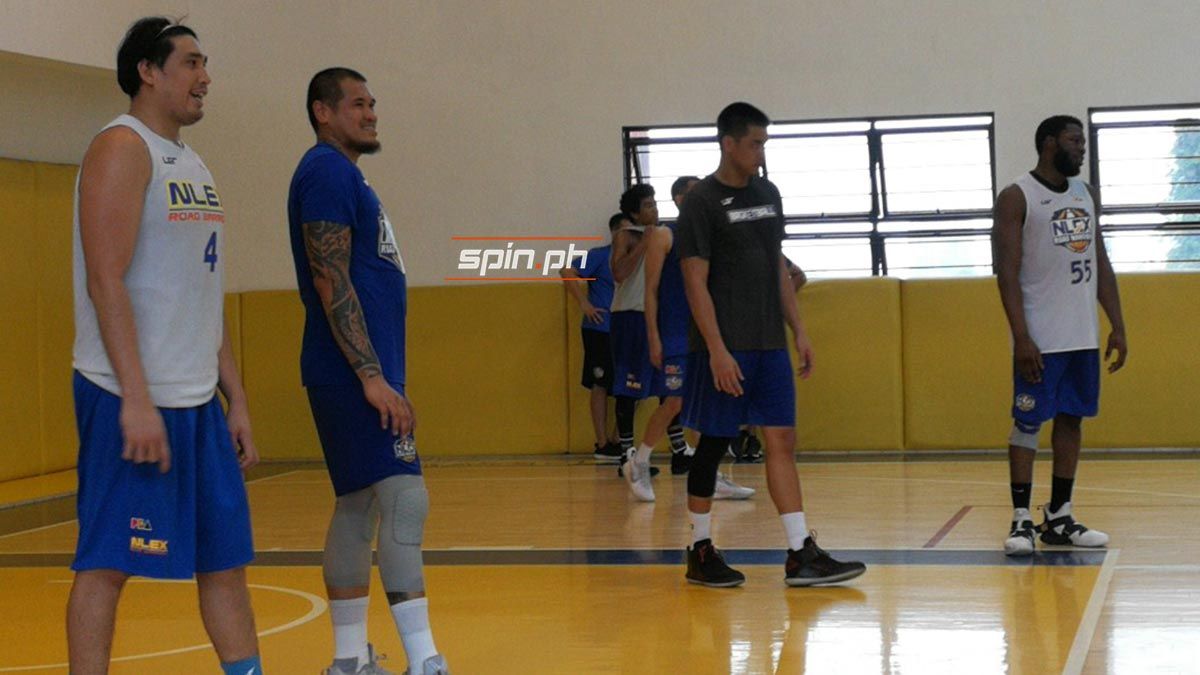 After his big breakthrough with NLEX, Miranda was sent to TNT as part of the three-team trade that enabled the Road Warriors to acquire Poy Erram from Blackwater.

Guiao said the NorthPort trade offer was just too good to resist. The feeling is mutual.

Miranda said Guiao was the reason for his improvement. The 6-foot-6 center averaged 6.6 points and 3.7 rebounds through 38 games with the Road Warriors in the 2017-2018 season, while missing just four matches.

In his two seasons with the Barako Bull/Phoenix franchise, Miranda was only averaging 1.9 points and 1.5 rebounds in 42 games. 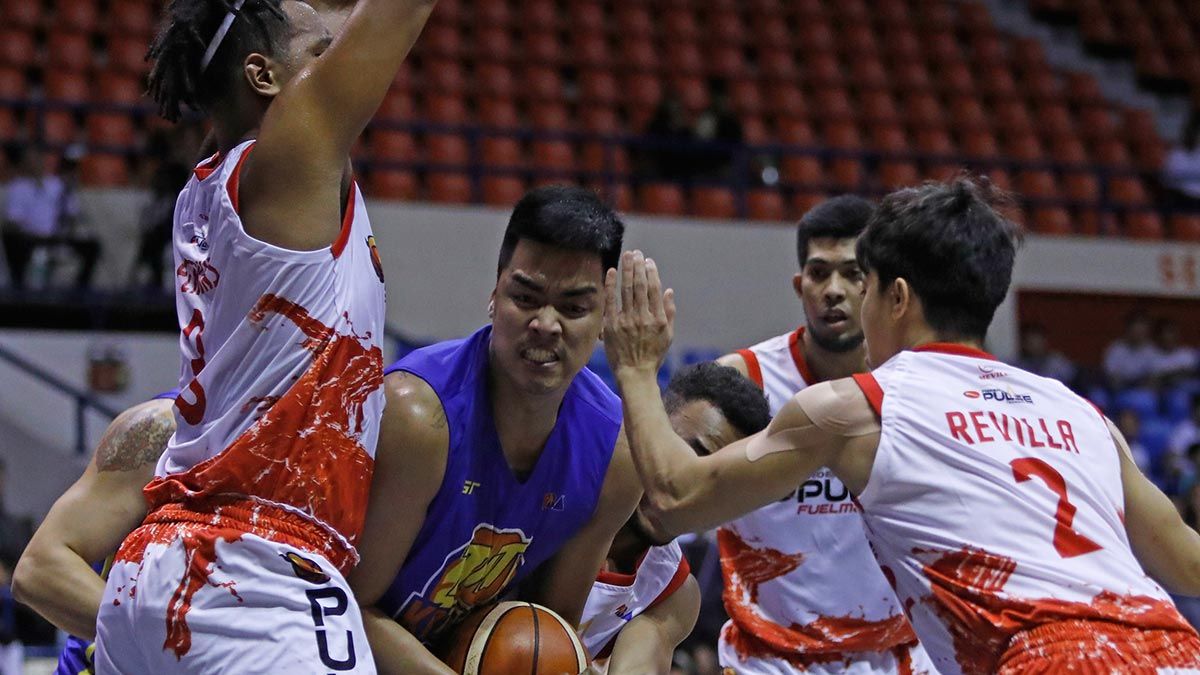 Miranda vowed to make his mark on the the defensive end in his return to the Road Warriors.