ALLEN Durham posted a triple-double, Baser Amer made timely threes, and Meralco beat injured Dez Wells and San Miguel, 125-99, on Sunday in the PBA Governors’ Cup at the Smart-Araneta Coliseum.

Durham had 29 points, 15 rebounds, and 11 assists as the Bolts won back-to-back games to jump to third place in the team standings with a 5-2 record.

Amer had 26 points and made four threes, three in the fourth, and Meralco capitalized on the absence of Wells in the second half due to an ankle injury to beat Grand Slam-seeking San Miguel, which fell to fifth place with a 5-3 record following back-to-back defeats.

“I think this is one of our better games this conference,” said Meralco coach Norman Black. “We got off to a good start in the first quarter and put a lot of pressure on our defense by getting out and running and pushing the pace as fast as we could. The team is getting better every game and that’s our focus.” 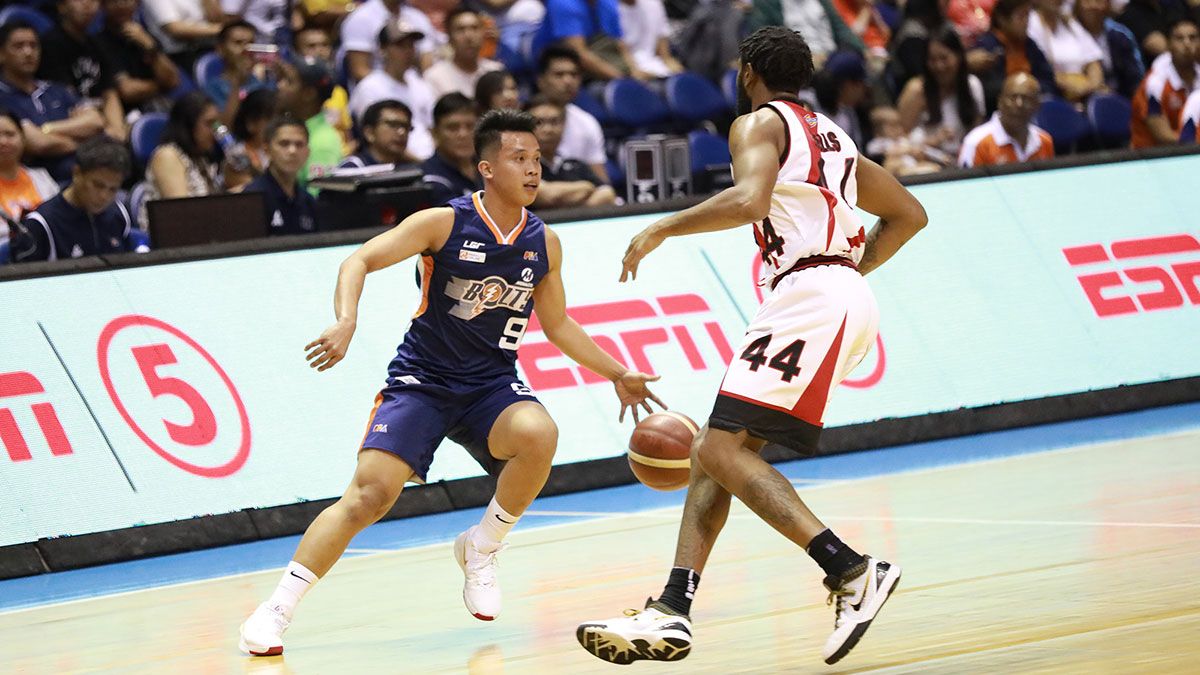 Wells suffered an injury late in the second when he rolled his ankle after stepping on the foot of Chris Newsome. But even before Wells’ injury, the Bolts were already holding a big lead and they came into halftime holding a 64-49 lead.

The Bolts clustered eight straight points after giving up the first two to the Beermen in the game and never looked back.

Heroes were aplenty for Bolts with Allein Maliksi, who came in a trade with Blackwater a few days ago, even adding 12 points in the victory.

June Mar Fajardo was left to carry the Beermen in his shoulders in Wells’ absence and scored 31 points and grabbed 13 rebounds. After a 56-point performance in a loss to NorthPort, Wells finished with 18 points before going down with the injury and the Beermen were not dug out of the big deficit with their import out.