TONY Bishop went on an early scoring rampage to lead Meralco to a 110-100 win over NLEX on Friday in the resumption of the PBA Governors’ Cup at the Smart-Araneta Coliseum.

Bishop had 14 of his 32 points in the first period where the Bolts showed no signs of rust after building a double-digit lead in the contest on their way to their third win in as many outings.

The Bolts also got contributions from Chris Newsome, Allein Maliksi, and Aaron Black as they stayed unbeaten in their first game since December 22 where they defeated TNT.

Chris Banchero was in uniform for the match but was not fielded by head coach Norman Black having joined the team just recently after signing with the Bolts during the suspension of play.

NLEX slumped to its second straight defeat to go down to 4-2 despite a 41-point effort of KJ McDaniels and a solid showing from the debuting Matt Nieto. 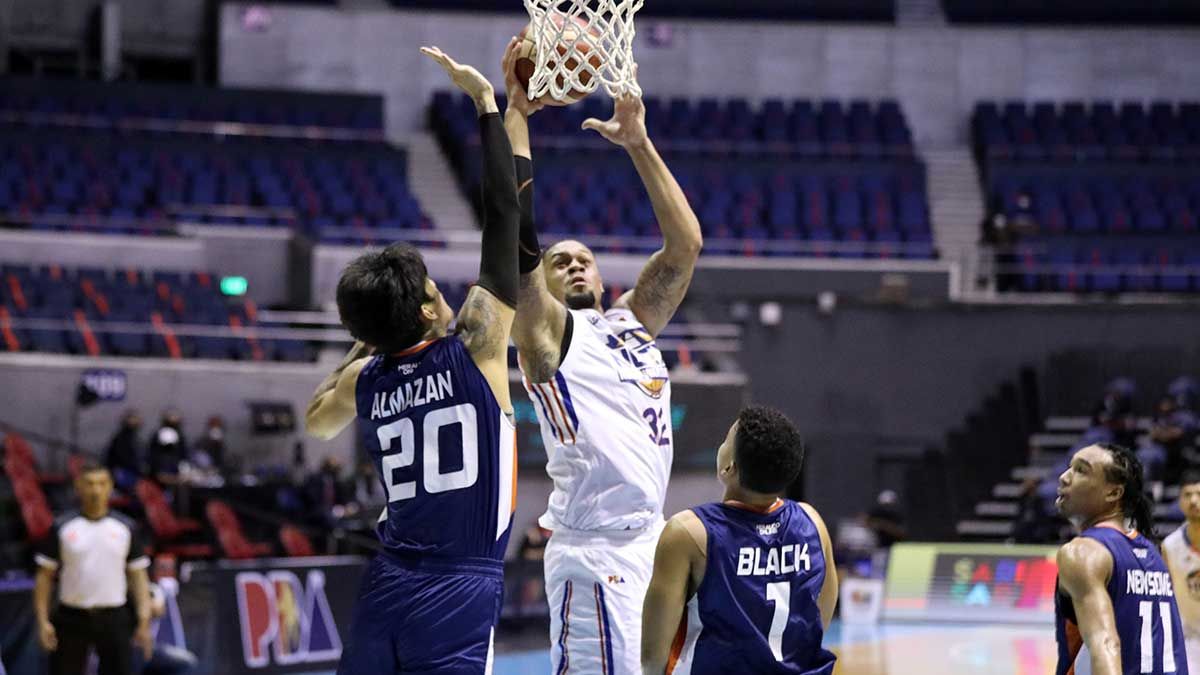 “I think we’ve located a formula that we can use to win. It starts with Tony Bishop actually being a very, very solid import and being very consistent every game but it really starts on defense,” said Black.

“The fact that we can actually go out and slow teams down and get them out of their offense. And once we control the defensive boards, it gives us a chance to get out and run. Once we start running, we have a better chance of winning games,” said Black.

Bishop actually had a double-double, churning 13 rebounds, while also dishing out eight assists as he continued his stellar performance with the Bolts.

Black had 19 points, while Newsome contributed 18 points. Maliksi shot 4 of 9 from threes to finish with 17 points.

Cliff Hodge also had a double-double, finishing with 11 points and 12 rebounds for Meralco.

McDaniels also had 12 rebounds for a double-double effort but NLEX was rattled with injuries in the game with Calvin Oftana, Tony Semerad, and Kris Rosales among the casualties for the team.

Nieto stepped up in their absence, scoring 10 points in his first outing since joining the Road Warriors after his two-year stint with the Gilas program.