MERALCO stunned San Miguel, 95-91, on Wednesday at the Smart-Araneta Coliseum to earn a playoff shot at the eighth and final quarterfinal spot in the PBA Commissioner’s Cup.

Meralco and Alaska, however, got the two places in the sudden-death playoff for the eighth spot due to superior quotients over Phoenix Pulse, which was eliminated outright.

San Miguel, meanwhile, saw its three-game winning streak come to an end and finished the elims at 5-6, its playoff position now dependent on the result of the TNT-Magnolia game later in the night. 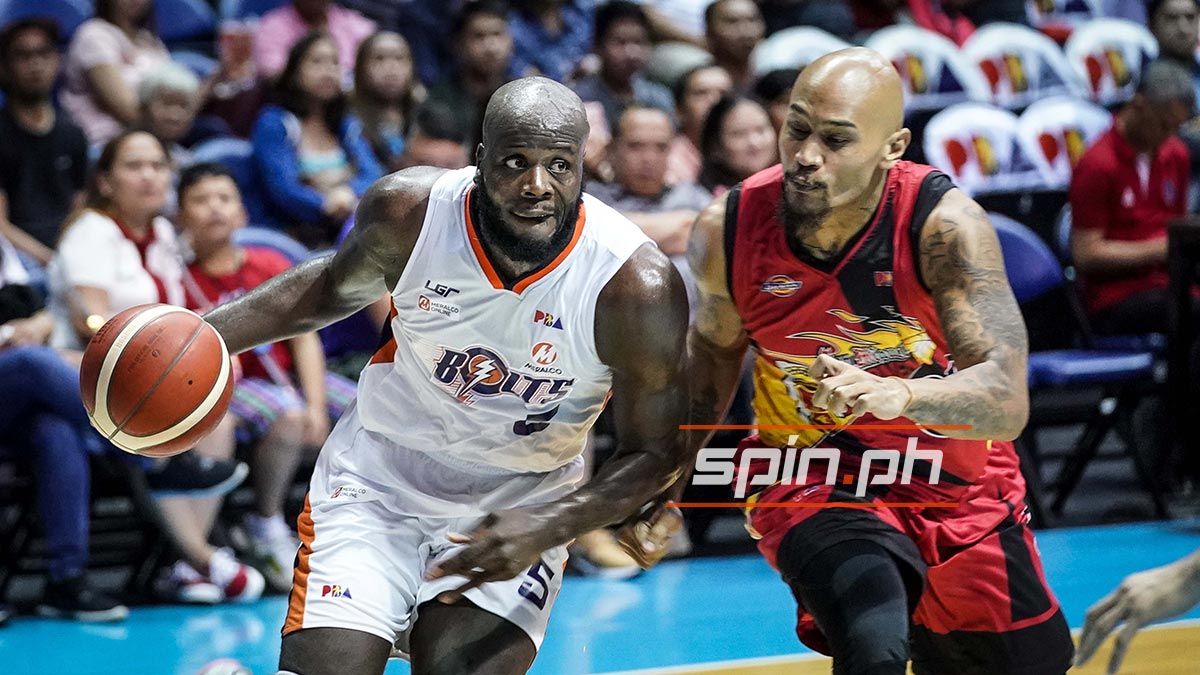 A loss by Magnolia will drop San Miguel to seventh place in the standings - and twice-to-win disadvantage against NorthPort in the pairings - and move Rain or Shine up to sixth seed in the quarterfinals.

The result also guaranteed a best-of-three series between No. 4 seed Barangay Ginebra and No. 5 Magnolia in the Final Eight.

“It was a game we really needed,” said Meralco coach Norman Black. “We really needed it very badly just to stay alive … Good effort for my players offensively and defensively. A lot of guys stepped up for us.”

James led Meralco with 34 points and finished the game with a flourish. He scored on a layup to tie the game at 89, and scored again to keep the game tied at 93 with 1:03 remaining.

After forcing a turnover against San Miguel import Chris McCollough, James scored another lay-up with 32.3 seconds left to create and separation.

Chris Newsome backed up James with 20 points while Raymond Almazan added 15 points and seven rebounds for the Bolts.