ALVIN Pasaol is raring to make up for lost time in Meralco as he looks forward to rejoining his new ballclub.

Pasaol, the No. 9 pick in the PBA Season 46 Rookie Draft, missed the first training bubble of the Bolts in Ilocos Norte due to his obligations with the Gilas Pilipinas 3x3 team that saw action in the Fiba 3x3 Olympic Qualifying Tournament in Graz, Austria.

Unfortunately, the No. 2-ranked 3x3 player in the country wasn't able to suit up for the national team as he was replaced by Santi Santillan in the competition proper.

Although the burly 6-foot-2 banger was unable to strut his stuff in the OQT, Pasaol said there were lessons learned and he relished the experience despite the team's winless showing.

It certainly wasn't the result the Philippines was hoping for, going 0-4 in Group C to bomb out of the competitions.

But Pasaol said that the team truly gave it their all despite the hindrances that plagued the team from its buildup at Inspire Sports Academy in Calamba, Laguna. 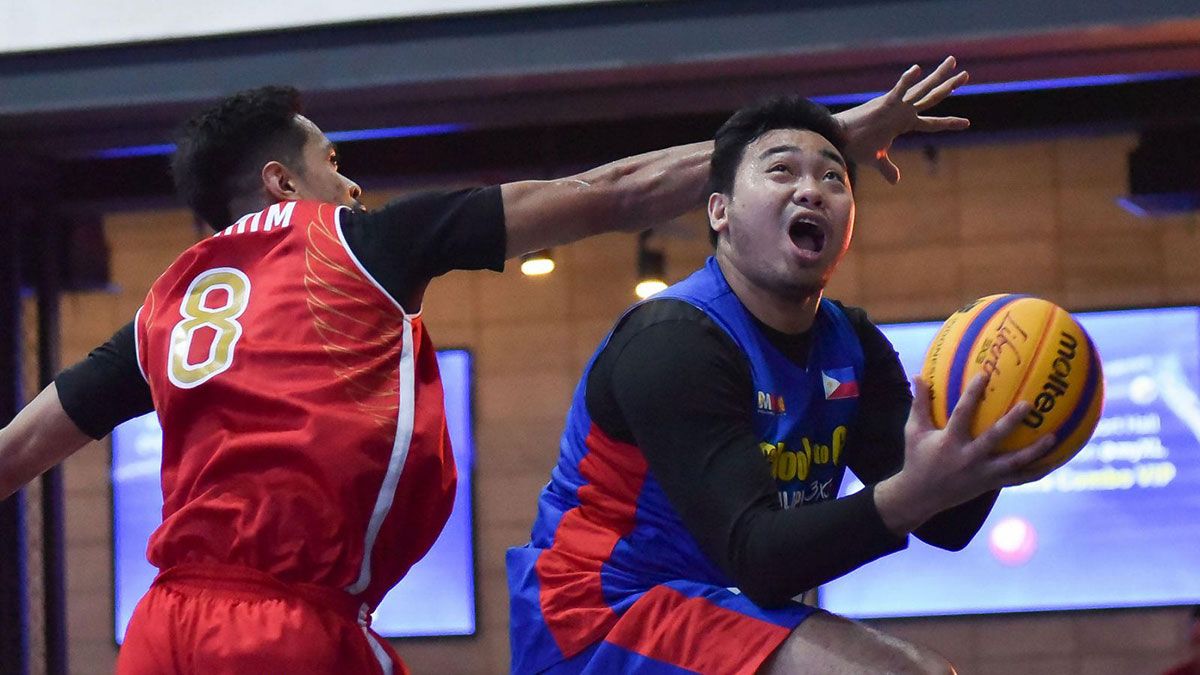 Now, though, Pasaol is turning his attention on his rookie season with Meralco where he is looking to make an impact and capitalize on the learnings he's had after playing the 3x3 game for the better part of the past two and a half years.