After struggling in Game One on a 7-of-32 clip from rainbow country, the Bolts bounced back in a big way by with a PBA Finals-record 16 three-pointers on their way to levelling the best-of-seven series at 1-1.

Nards Pinto hit all of his first four three-pointers in the first quarter to set the tone for the hot-shooting Bolts before other players led by Allen Durham followed suit.

Baser Amer also atoned for his off-night in Game One with key threes in the final minutes of the fourth period that finally doused cold water on Ginebra’s last-ditch comeback. 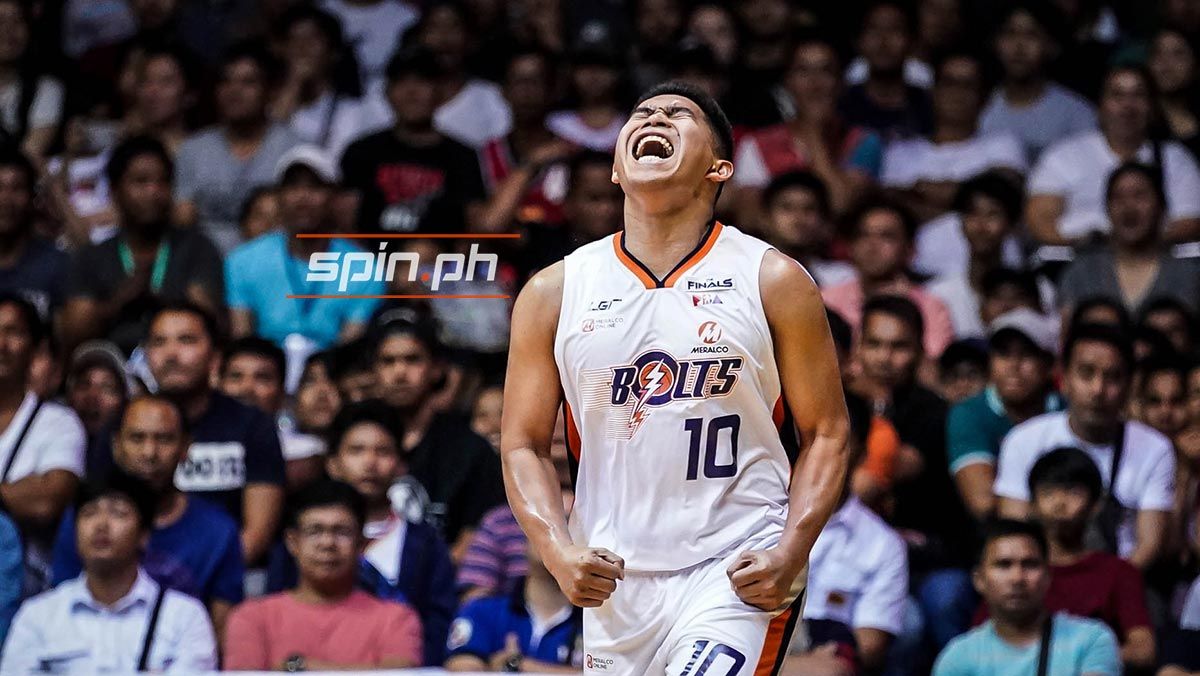 Amer finished with nine points on a 1-of-5 clip from threes in the series opener, but made up for it with 17 points on 5-of-9 shooting from beyond the arc, with two coming in the fourth quarter.

Raymond Almazan had 15 points, and Pinto added 12, all of which came in the first quarter. He nailed back-to-back triples that brought Meralco’s lead to 14, 31-17. 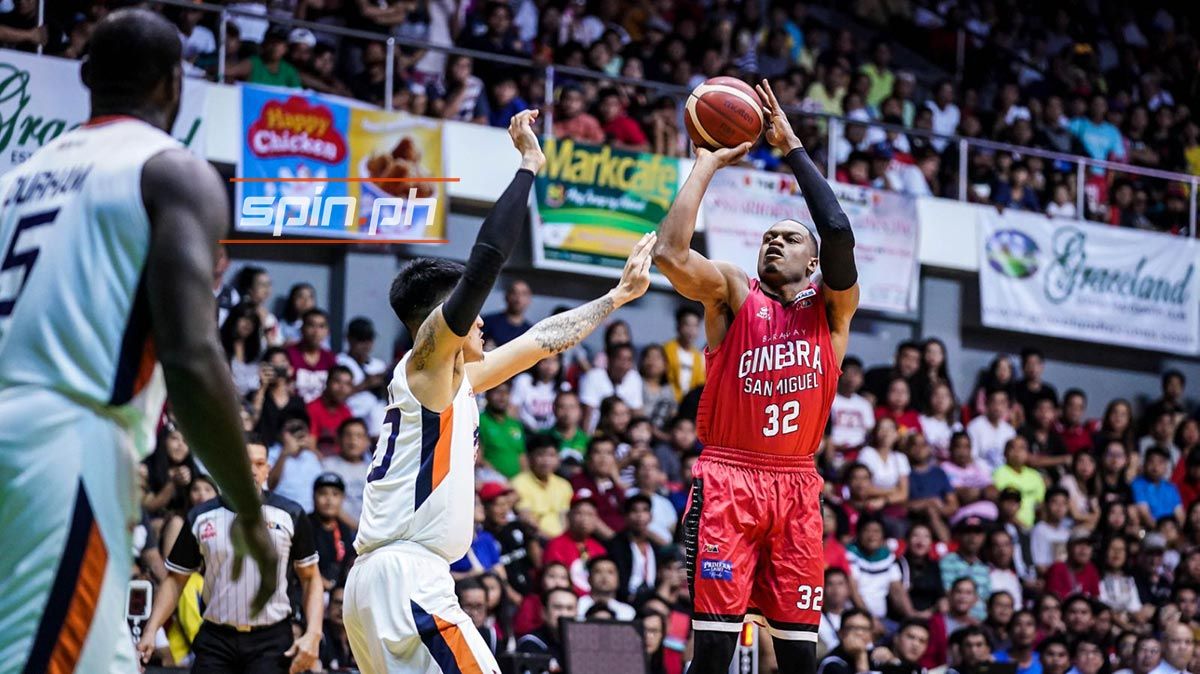 The Gin Kings tied the match at 70-70, thanks to Justin Brownlee but Salva came out of nowhere to contribute nine in the contest, all in the third, to keep Meralco on top, 82-76, entering the final canto.

Brownlee had 35 points and 11 rebounds, while Stanley Pringle added 23 points and 10 rebounds for Barangay Ginebra.

The two teams will have a one-day rest before returning to the court on Sunday at the Smart-Araneta Coliseum where the Bolts and the Gin Kings eye a 2-1 series lead.

It was a crucial victory for Meralco, which entered Game Two with a 0-2 record at the Quezon Convention Center that included a loss in the opener of their 2017 Governors’ Cup Finals against Ginebra.

Meralco had to play in front of a predominantly pro-Ginebra crowd that came out in droves not just from the Quezon capital but also from nearby cities, towns, and even provinces. 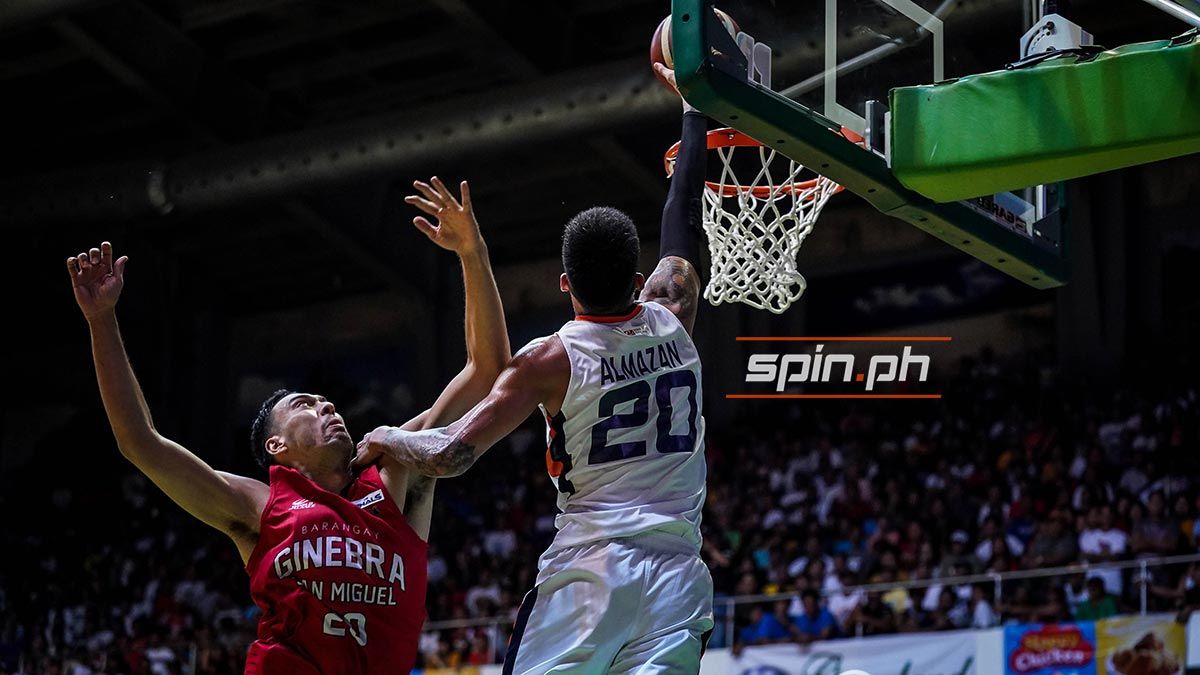 The Bolts also weathered several rallies by Ginebra with key contributions from their bench that included seldom-used Nico Salva, a spark which was also sorely missed in Game One.