MERALCO and Phoenix are keeping their options open as far as the start of team scrimmages is concerned.

Both teams are not closing their doors on holding practices outside of their regular training facilities despite NCR Plus being downgraded to General Community Quarantine (GCQ) starting on Saturday.

The Bolts and Fuel Masters have already sought clearances from the respective Local Government Units (LGUs) which cover the training centers where they are used to train and work out.

But in the event delays come along the way, then both teams are looking to take their act to Ilocos Norte and Batangas City, respectively.

“We’re awaiting final clearance from LGU in Pasig. If allowed, we may opt to stay and practice at Meralco,” said Paolo Trillo, team manager of the Bolts, who are among the few teams which conduct practices at their own gym.

“But if we can’t get clearance, we’ll proceed with our trip to Ilocos.”

The Fuel Masters are looking at the same possible setup, according to coach Topex Robinson. 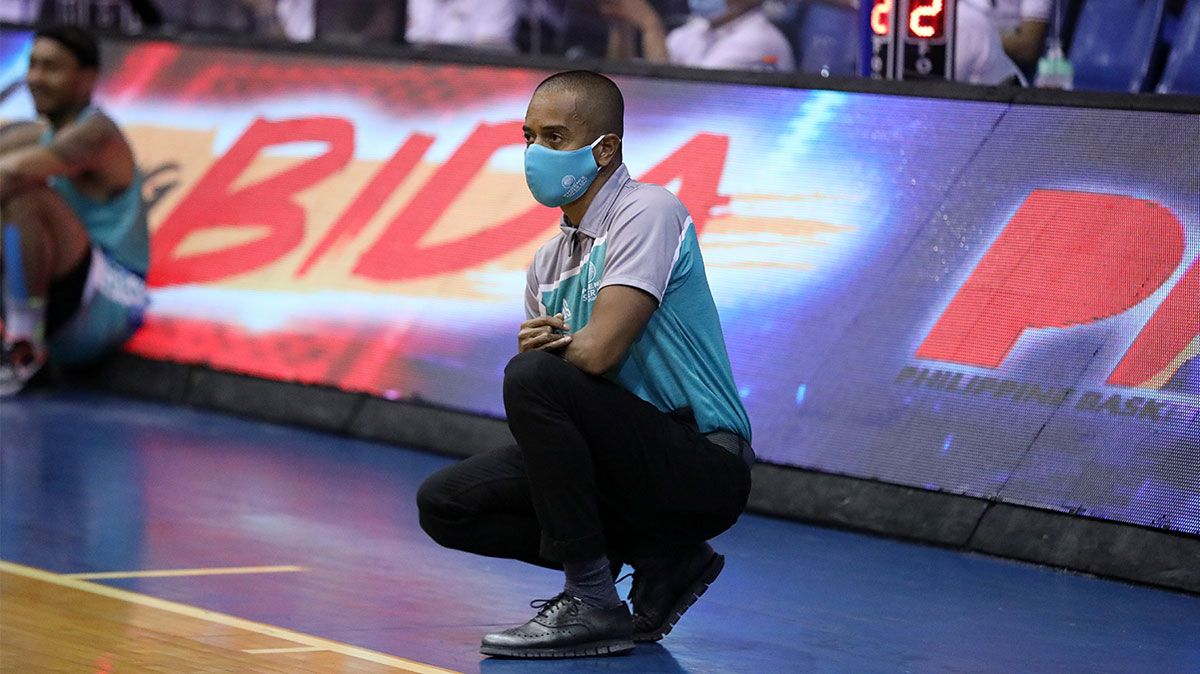 Phoenix has likewise written a clearance letter to the Pasig LGU for its use of the Upper Deck gym in Ortigas on Friday, just hours after Malacanang announced the shift of NCR Plus to GCQ this weekend.

“That’s one of the requirements of the Inter-Agency Task Force (IATF) na kailangan mabigyan ka ng clearance ng LGU kung saan kayo nagpa-practice. So were anticipating lang that it might take longer than a few days,” said Robinson.

But in case the clearance doesn’t come on time, then the Fuel Masters will take the other recourse available of going and practicing in Batangas.

Meralco had already completed its required two RT-PCR testing prior to holding scrimmages, and could finally be eligible of practicing once it decides whether to wait for the LGU clearance or trek all the way to Ilocos and hold a 10-day training camp at the Laoag Centennial Arena.

Phoenix meanwhile, is set to have its second team swab by Monday.

Hopefully, by the time the Fuel Masters got their test results, the LGU clearance would already be out.