His fears turned out to be unfounded.

Victolero's boys looked anything but sloppy in their slow but forceful strangulation of TNT, 96-93, at a spanking arena named after their victims' corporate parent.

It was another team effort by Magnolia with Paul Lee (15 points) Mark Barroca (7 assists) and Calvin Abueva (6 points and limitless defensive intensity) leaving their fingerprints all over the crime scene.

But import Mike Harris was clearly the shining star.

The former Houston Rocket imposed his will on the hapless Tropang Giga, dominating with 41 points and 18 rebounds while shooting an efficient 16-of-26 from the field. 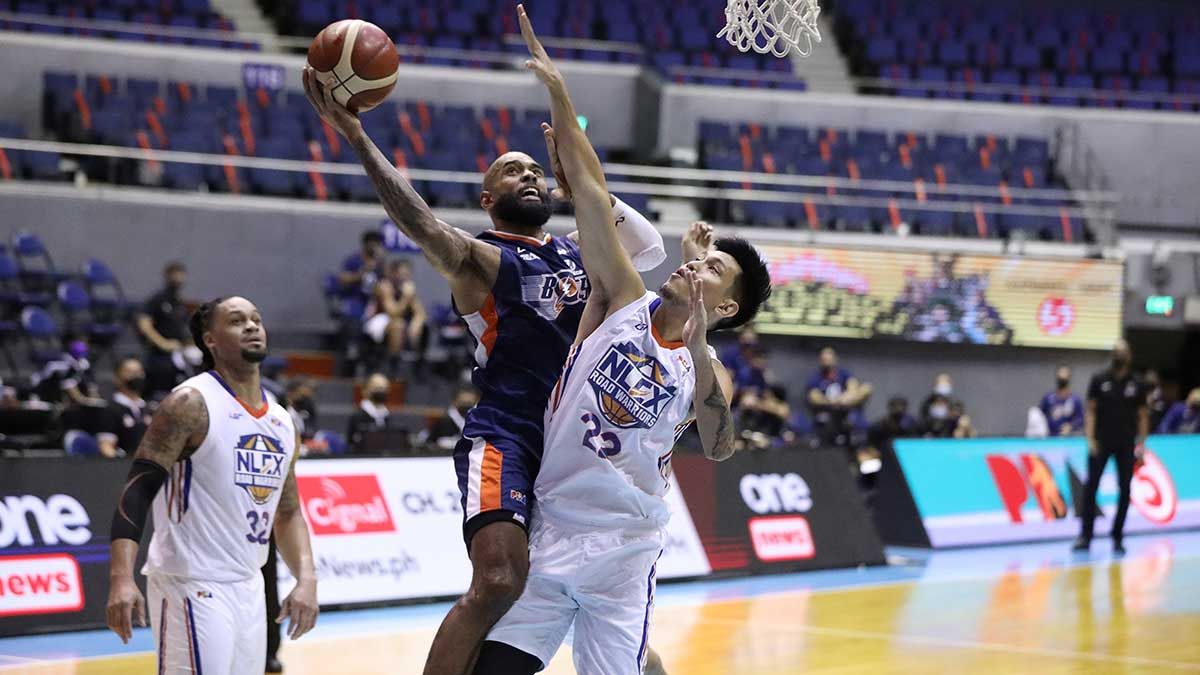 Unfortunately, those are June Mar Fajardo numbers, not from a top-dollar import who is expected to carry much of the heavy-lifting in an import-laden conference.

IN FAIRNESS TO FULLER, HE SHOT ONLY 16 FIELD GOALS, WHICH LEADS ME TO BELIEVE THAT HE WASN'T THE FOCAL POINT OF THE TROPA OFFENSE.

That responsibility fell on the lap of Mikey Wiliams, who neglected his duties by bricking 14 of 21 field goals on the way to 17 points. Mikey was also harassed into coughing three turnovers.

Roger Pogoy was out with a calf injury. The Tropa could have used his outside shooting to space the floor more and unclog the middle. Without RR, TNT made only 34 of 78 shots (43.5 percent) and 13 of 35 from 3 (37 percent).

Pogoy's injury brings to light legitimate questions on whether TNT players have become more vulnerable to injuries at this time when they are cramming PBA games while also preparing to suit up for Gilas in the upcoming FIBA window.

Pogoy told me their practices are "ok naman" and he also texted me that this is the first time he has dealt with a calf injury.

Based on my experiences covering NBA players who have sustained calf injuries. Pogoy, depending on the severity of the strain or tear, can be in for a rude awakening.

BISHOP TO POPE. If he keeps on balling like this, Tony Bishop might get anointed as the next Pope.

The Meralco import whipped another all-around effort that allowed the Bolts to beat NLEX like it was child's play, 110-100.

Bishop finished with 32 points, 13 rebounds and eight dimes, easily overshadowing KJ McDaniels of NLEX who exploded for 41 but only had 2 assists.

But the most important stat lies in the standings where the Bolts are 3-0.

Norman Black is the most underrated coach in the PBA. If he has the budget and manpower of teams like TNT , SMB and Ginebra, this man can't be beat.