THIS Davao kid must be really good.

Sophomore Michael Canete received a one-year contract renewal from Meralco even though he hasn’t played a single PBA game yet.

The 6-foot-4 Canete failed to suit up for the Bolts last season as he was not included in the Bolts’ roster that reached the semifinals of the Philippine Cup at the Clark bubble.

Even then, Meralco management gave him another chance by signing him to a new one-year deal for the coming Season 46 of the league.

Canete was with representative Ed Ponceja when he signed the deal in the presence of Meralco team manager Paolo Trillo. 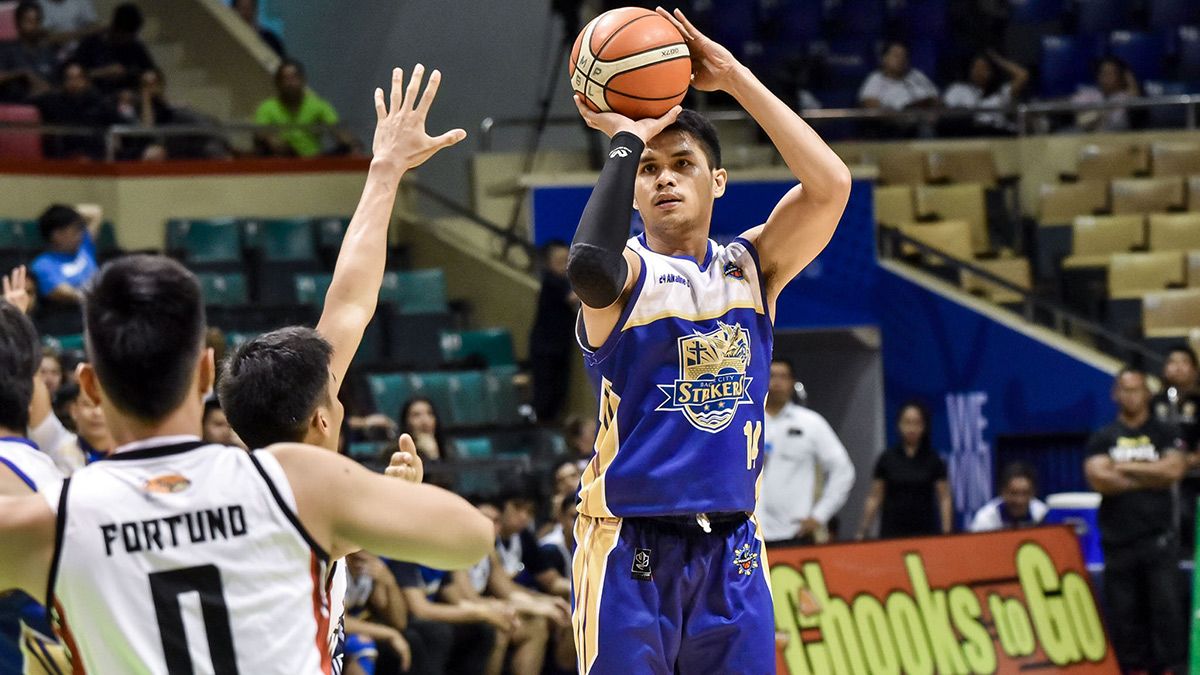 Canete was one of two rookies acquired by Meralco from the 2019 draft, along with eventual Outstanding Rookie winner Aaron Black.

A late addition to the team after playing out his remaining contract with the Bacoor Strikers in the MPBL, Canete was left out in the official 15-man roster of the Bolts in the bubble season together with Noy Baclao and big man Jayson Ballesteros.

Although he wanted to help the team right away, the native of Davao said he understood the situation.

Despite being far from the team, Canete cheered for the Bolts while they were inside the bubble especially when they reached the semis of the all-Filipino conference for the first time in franchise history. 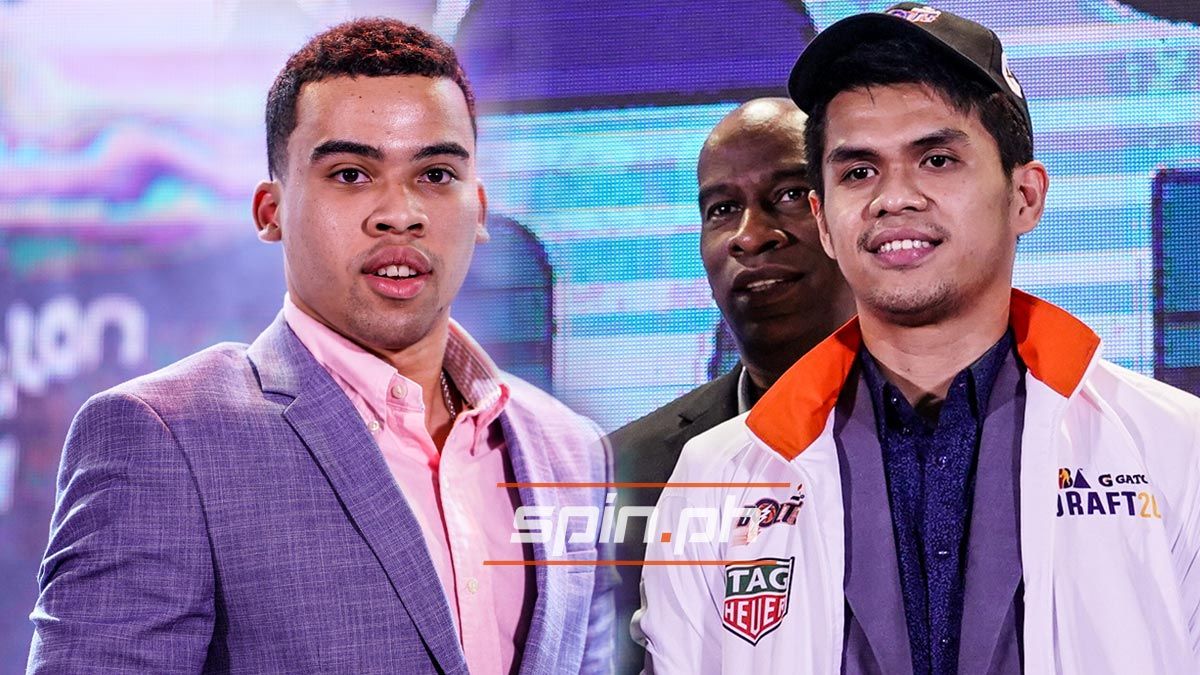 “We left three players at home, but obviously they’re part of this journey to the semifinals even though they weren’t able to make the trip with us,” said Black back when Meralco eliminated five-time champion San Miguel Beer to make the semis.

“Some guys have to sacrifice and stay.”

Canete admitted his absence from the bubble left him a bit worried about not being given another opportunity and miss out on realizing his PBA dream.

All those apprehensions disappeared when a new contract was offered to him.

Given another chance, Canete hopes he’ll finally be able to help the team with his brand of plays.