Meralco eyes share of lead, Converge tries to bounce back

MERALCO guns for the share of the lead in the PBA Season 47 Philippine Cup as it goes up against Converge on Thursday at the Ynares Center in Antipolo City.

The Bolts take on the FiberXers at 7:15 p.m. in the second game of a doubleheader.

See Nambatac, Norwood looking to be healthy in 'must-win' game vs Phoenix

Meralco goes for its second win after debuting with a 109-98 win over Phoenix last Saturday. In that game, the Bolts fought back from a 16-point deficit to take the victory by 11.

A win and Meralco will move to the top of the team standings with San Miguel and Barangay Ginebra.

Meralco coach Norman Black said the team was still searching for their fitness level in the victory against the Fuel Masters.

“Our conditioning needs to be a little bit better so we have a little bit more energy. But we will get it done. We will work it out,” said Black. 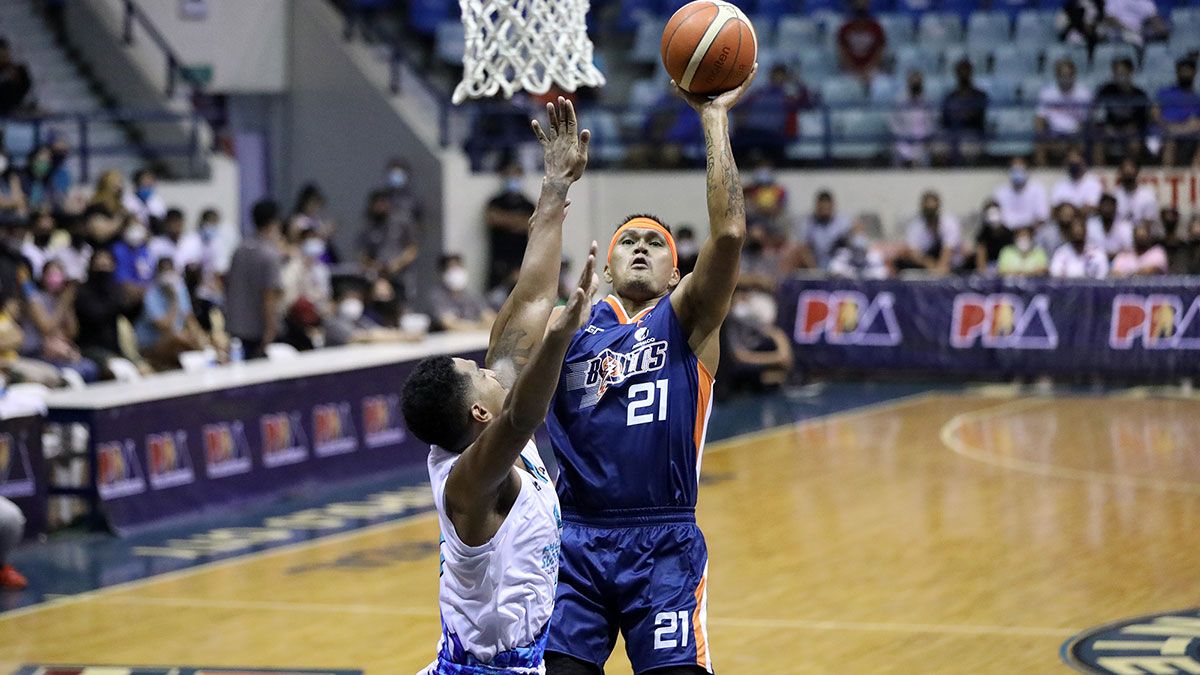 Meralco knows that it can lose to anybody in the league and Converge is no exception. Last conference, the Bolts lost to the FiberXers’ predecessor Alaska when RK Ilagan drained a buzzer-beating shot to win, 94-93, on Feb. 26, also at the Ynares Center.

But the FiberXers are also coming off an 86-83 loss where Ilagan missed important free throws in the end game.

The match comes a day after Abu Tratter signed a new deal with Converge, but head coach Jeff Cariaso said he will not be available for the FiberXers’ game on Thursday.

The Tropang Giga look to improve on their 2-1 win-loss record after that victory over Converge last Sunday which saw Jayson Castro taking over in the clutch.

The Road Warriors hold an even 1-1 win-loss slate and were coming off a 100-92 defeat against San Miguel last Friday.

“In a way, I also see this as a test for us. Makikita natin kung we can contend with the top teams. It’s early in the conference. We can make the proper adjustments,” said NLEX coach Yeng Guiao.