THERE’S no better way to reassert Norman Black’s claim that this season’s team is the best all-Filipino club he has coached in six years at Meralco than to end one of the most enduring dynasties in the PBA.

On Sunday, the Bolts completed their upset of twice-to-beat San Miguel with an emphatic 90-68 win in their quarterfinal rubber match, ending the Beermen's five-year reign as PBA Philippine Cup champions.

The Bolts not only beat the Beermen, they dominated them from the get go. The fifth seeds led by as many as 28 points and never wavered on the way to the blowout victory at the Angeles University Foundation Sports Arena and Cultural Center. 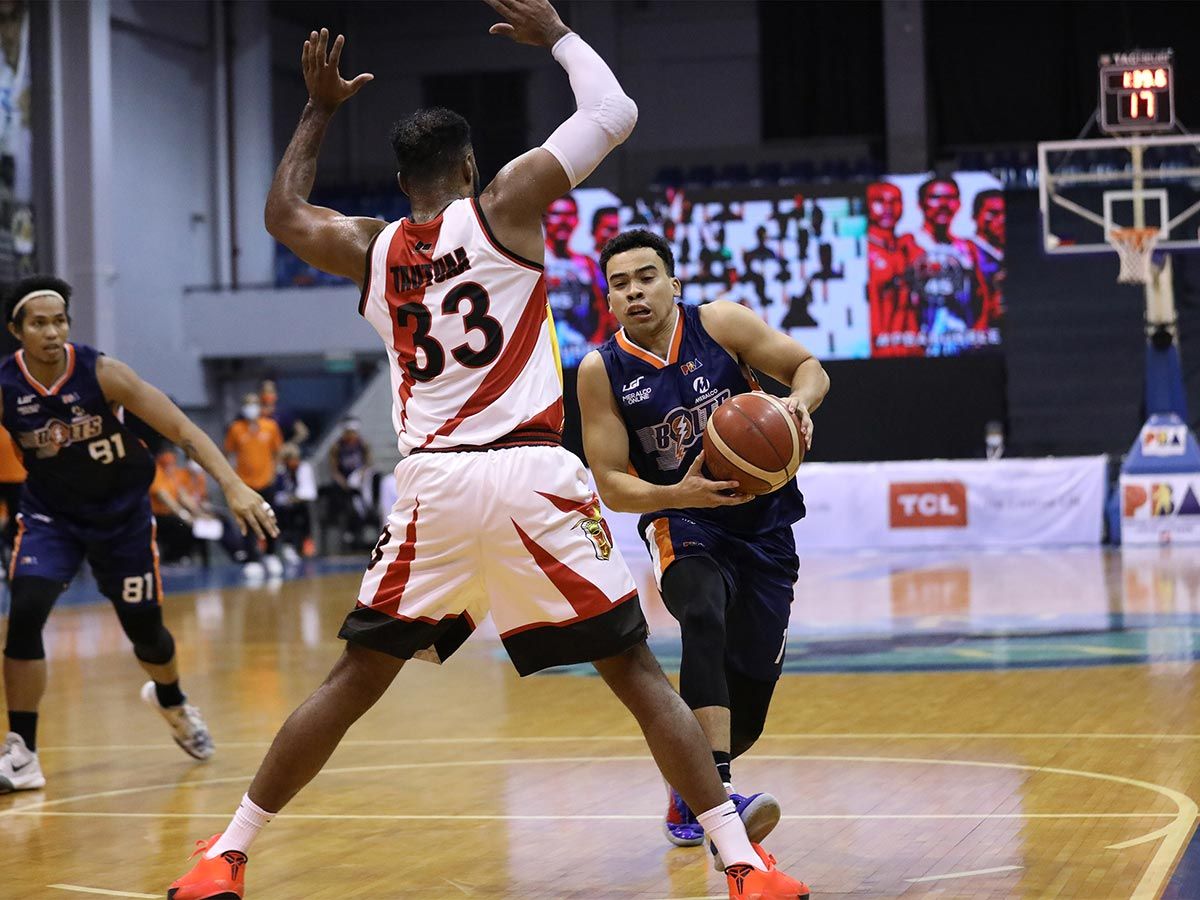 By overcoming twice-to-win disadvantage, Meralco set a grudge march with Barangay Ginebra in a best-of-five semifinal series that begins on Wednesday.

The Bolts have lost to the Kings in three of their championship showdowns in the Governors’ Cup, but will now be facing their nemesis in the semifinals and in a non-import conference.

TNT Tropang Giga and Phoenic clash in the other Final Four match-up.

“It’s been a real journey,” said Black, who led the Beermen to the 1989 Grand Slam, “starting back with the pandemic and not being able to practice and being called to practice for a short period of time and then actually having to play not really knowing what’s going to happen.”

“We got off to a slow start this conference but we were able to pick it up as we got in better shape. I’m just happy for my players. I’m happy for management. I’m happy for the company that we got to the semis in the all-Filipino.”

Cliff Hodge scored eight of his 14 points in the third quarter when the Bolts outscored the Beermen, 32-19, to all but put the game and the series away. He also had six rebounds and three assists. 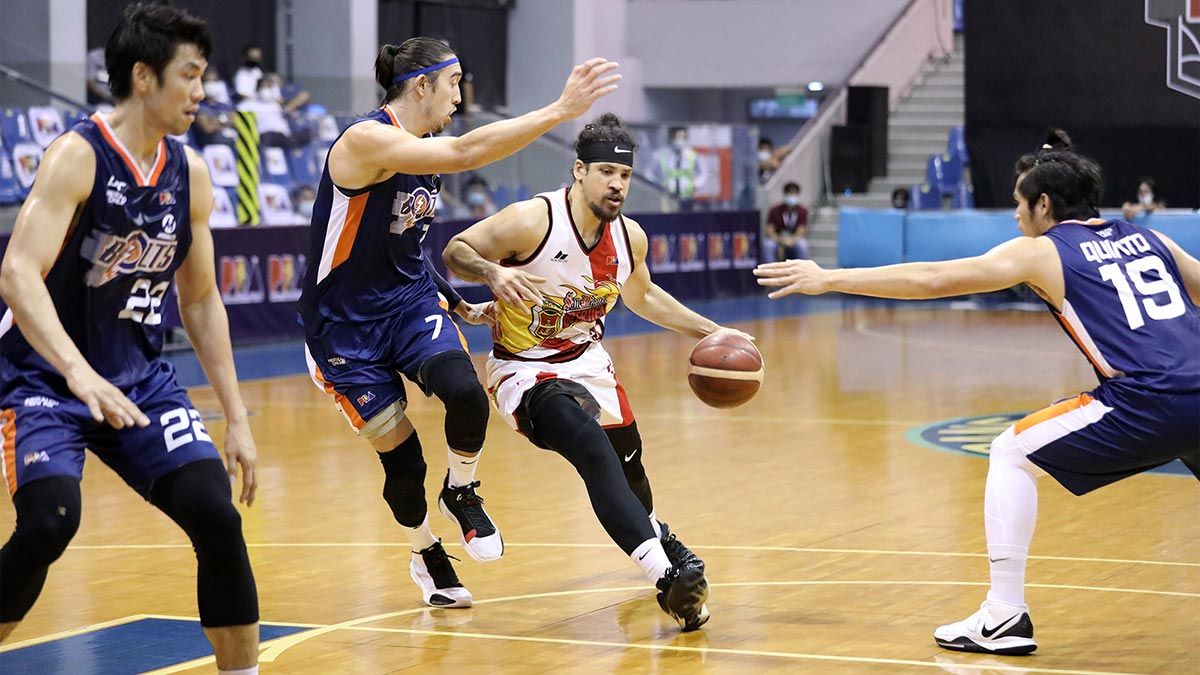 Baser Amer, Reynel Hugnatan, and Aaron Black combined to give the Bolts a 21-11 lead in the first quarter that set the tone for the match.

Amer added 14 points on 3-of-8 shooting from threes while Reynel Hugnatan added 12 points and eight rebounds for Meralco, which also got 11 points from Allein Maliksi. The rookie Black added nine points.

Only seven San Miguel players scoring in the game. Mo Tautuaa and Marcio Lassiter had 20 points each, but had little support.

“Tonight, our focus was on defense. We knew what we wanted to do defensively. We knew that they were a team that posted up majority of the times so we tried to devise schemes to try to slow Mo Tautuaa and their guards. It worked very, very well because the players executed the game plan,” said Black.

The loss ended a disappointing and injury-plagued campaign for the Beermen, who, already without June Mar Fajardo, also lost Terrence Romeo inside the bubble.