AN acquisition that’s worth the risk.

Meralco is perfectly aware that tapping the services of Noy Baclao at a time when the 32-year-old forward is coming off another major surgery after rupturing his right patellar tendon last year is quite a risk, but a risk the Bolts are willing to make.

Having known Baclao from way back his college days somehow convinced Bolts team manager Paolo Trillo and coach Norman Black that he can help the team in its campaign once the stalled PBA season resumes.

“Of course, he’s coming off a major injury so there’s always a risk factor that’s involved. But we know Noy since college pa lang niya, and he’s a very determined person and player, so I’m sure he’ll be doing anything to get back in basketball shape,” said Trillo. 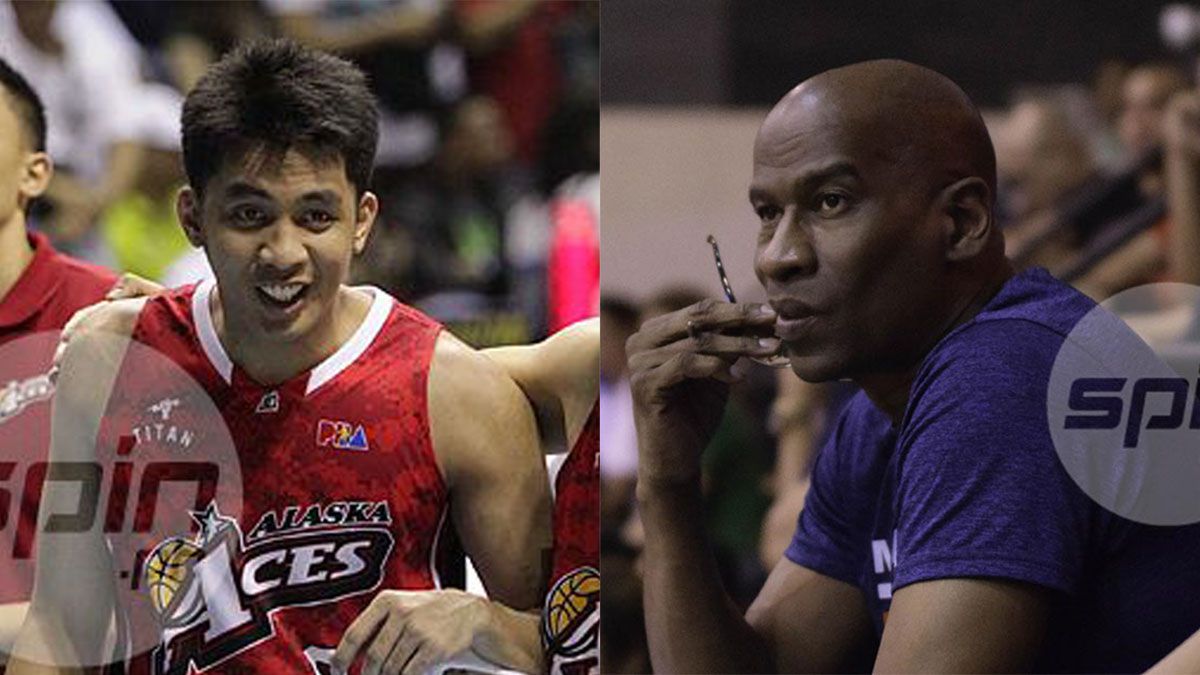 “Aside from being a good player, he’s also a good person. So ang feeling namin bagay din siya sa team, na he’ll be a really a good addition.”

Meralco landing Baclao meant a three-way reunion together with Black and Trillo after establishing a winning culture at Ateneo more than a decade ago.

The Bacolod City native was part of two of the five championships the Blue Eagles won under Black as coach and Trillo as team manager.

Baclao was even adjudged Finals MVP when the Blue Eagles won the first of their five straight UAAP men’s basketball title in 2008. 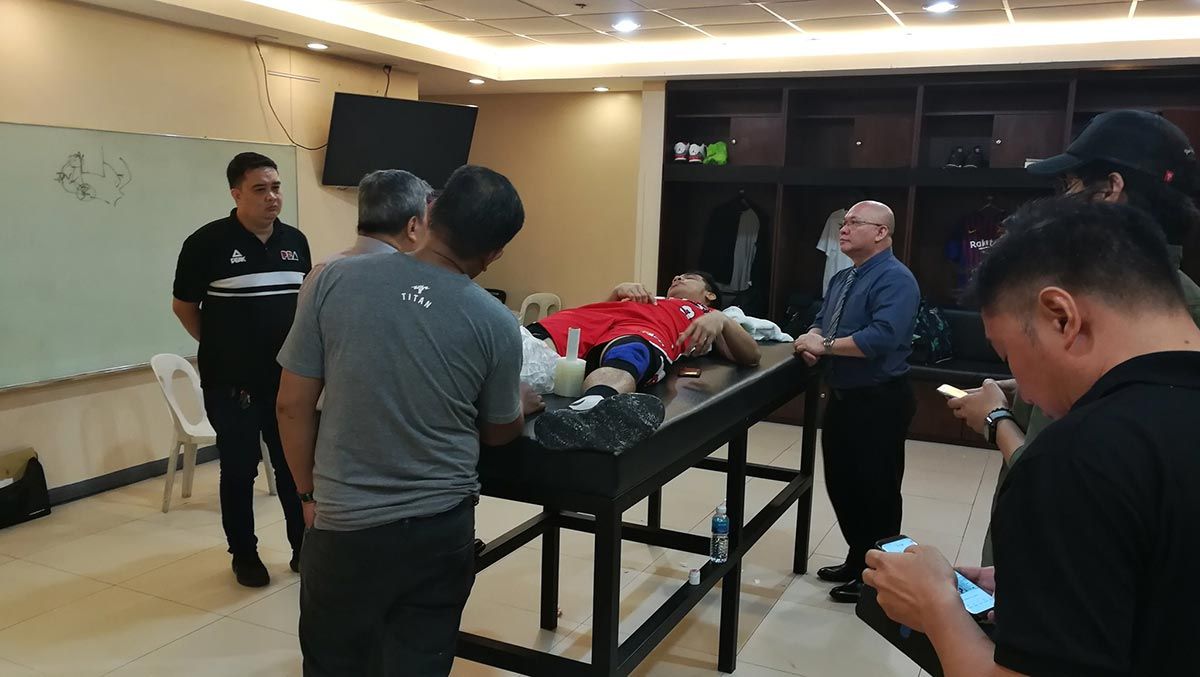 So it didn’t take long for both Black and Trillo to consider signing up Baclao once his contract with Alaska expired.

“When we found na free agent si Noy, coach Norman and I were very interested in acquiring him,” the Meralco team manager said, thrilled at the prospect of the former Ateneo stalwart coming on board to help strengthen Meralco’s frontcourt manned by Raymond Almazan, Bryan Faundo, and Cliff Hodge.

But the Bolts are tempering their expectations especially with Baclao not yet fully recovered from his off-season surgery.

“We don’t want to rush him kasi it’s a major injury, and he’s not as young as he used to be. So yung kanyang recovery time will be a little bit longer,” said Trillo.

“But we’re willing to support him now, and hopefully, when he gets healthy, he’ll be a very good addition to the team.”

The long break forced by the coronavirus (COVID-19) pandemic is giving Baclao all the time he needs to fully recover from his injury and be healthy enough once the season restarts.

“But he’s doing everything naman in his house all the exercises and therapy sessions that he can do on his own.”