ANTIPOLO — Anjo Caram scored a career-high 30 points as Meralco sealed a twice-to-beat advantage in the quarterfinals with a 103-89 win over NorthPort on Sunday in the PBA Governors’ Cup at the Ynares Center.

Caram became the unlikely hero for the Bolts in the match as the backup guard helped his team capture their fifth straight victory, clinching the first twice-to-beat incentive in the round of eight.

The Bolts climbed to second place with an 8-2 card, but could still go to first place at the end of the night if NLEX bows to Magnolia in the second match of the evening. 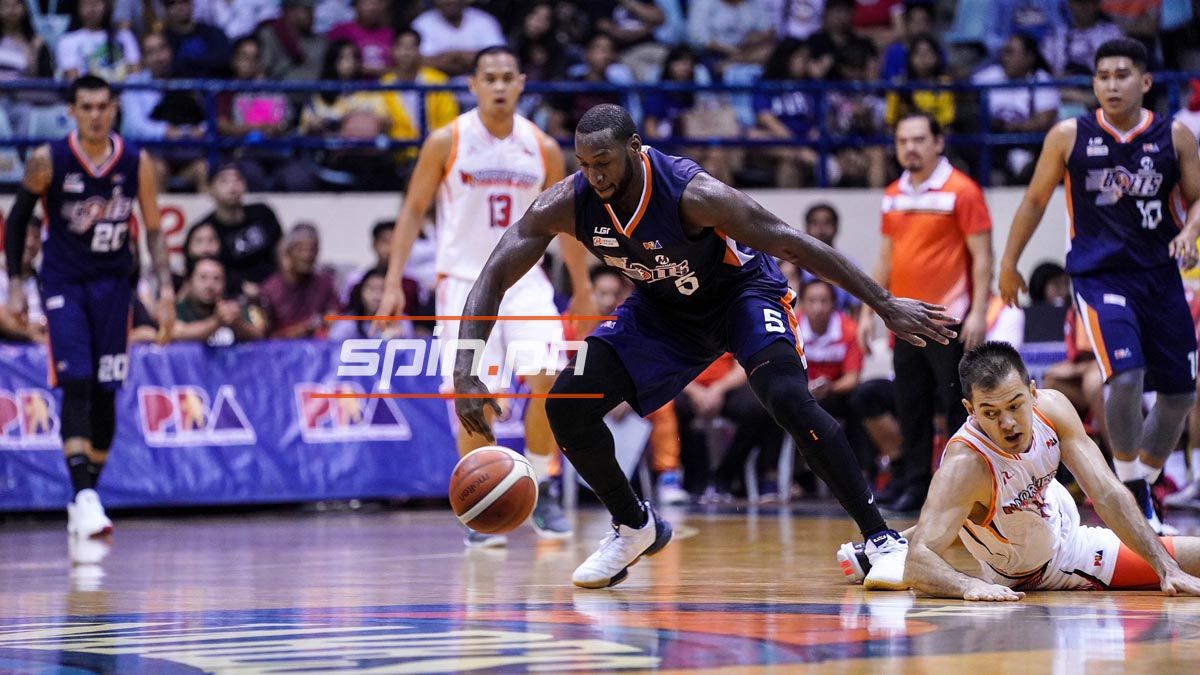 “This win is really nice because we really had a goal of making it to the top four and we really want to get the twice-to-beat advantage to have a slight advantage going into the playoffs,” said Meralco coach Norman Black.

“I’m really happy for my players. They are focused on the goal and they achieved it tonight by getting their eighth win. It wasn’t a pretty game but a lot of games aren’t pretty. Just have to grind it out and win it,” said Black.

Caram’s performance came at a perfect time as Baser Amer has yet to regain top form after missing Friday’s game due to a groin injury. 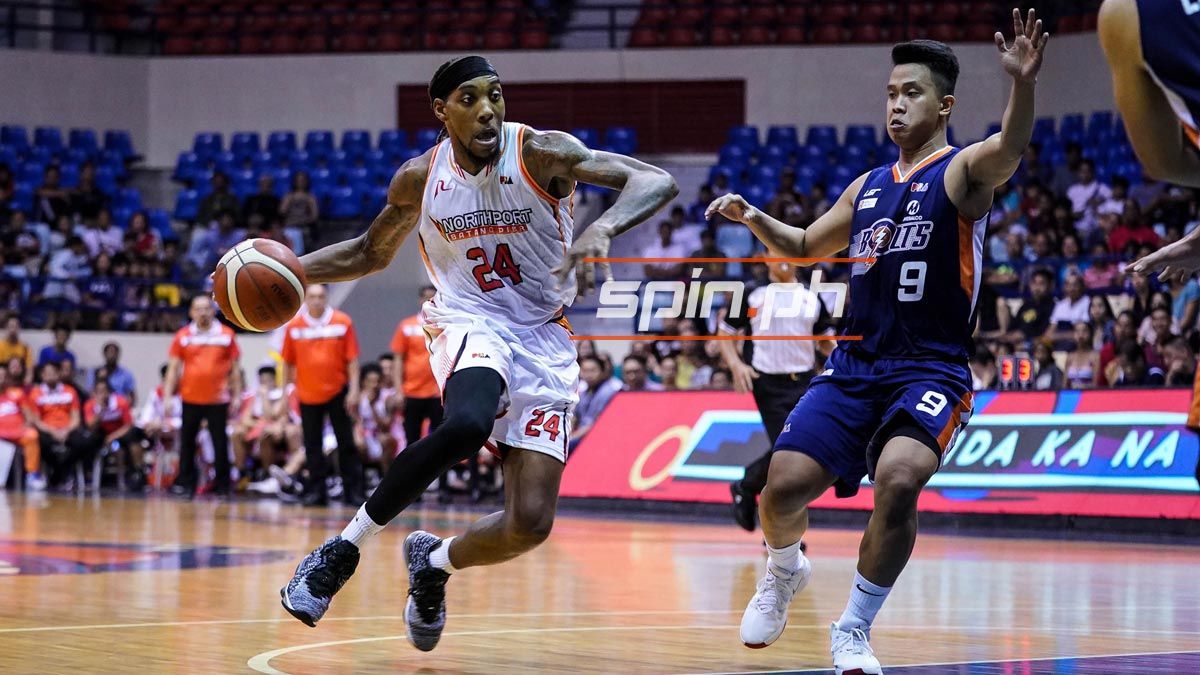 The former San Beda guard drained a three for an 89-80 lead after NorthPort came to within four points. Caram hit another triple for a 16-point lead, 101-85, the biggest in the match.

“Anjo Caram was just awesome tonight and he really gave us a big lead and pretty much guided us to the victory,” said Black.

Allen Durham had another double-double with 26 points and 19 rebounds, while Chris Newsome had 17 points for Meralco.

The loss was NorthPort’s sixth in nine games and are now tied with Alaska for eighth place in the standings. Michael Qualls had 27 points, while Christian Standhardinger had 20 points but was ejected during the fourth quarter for incurring his second technical foul for approaching the officials’ table to complain.