MERALCO found an unlikely hero in Raymar Jose as the Bolts got back at San Miguel, 99-88, on Friday to tie their series at 1-1 in the 2022 PBA Philippine Cup semifinals at the Smart-Araneta Coliseum.

Jose scored 13 points off the bench, most of them coming in a key fourth quarter stretch, while Cliff Hodge, Chris Newsome, and Aaron Black made crucial baskets in the endgame to keep a powerhouse SMB side at bay. 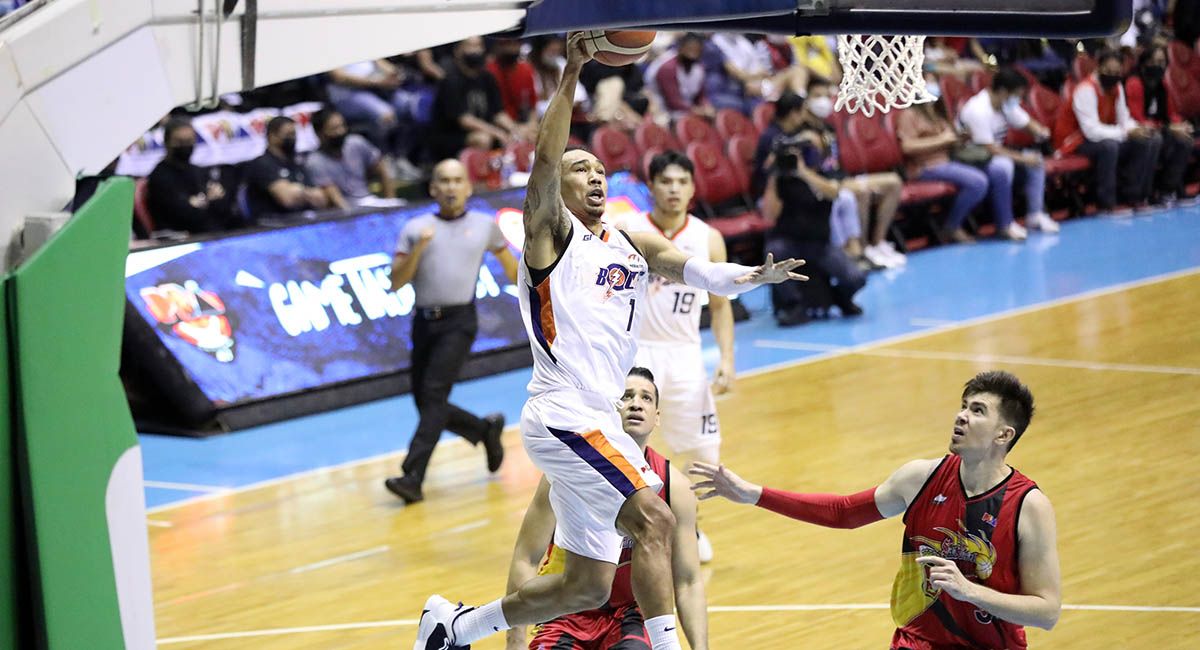 Allein Maliksi also overcame his struggles in Game One as Meralco tied the best-of-seven semifinal series at 1-1 on the return of head coach Norman Black from the US after the passing of his mother.

“It’s something we always preach,” said Meralco coach Norman Black on the collective effort of his players. “The fact that we want to get about 25, 26 assists a game, and we want everybody to be involved in the offense.

"It will be a little bit more difficult for teams to stop us if it’s more manageable, all around, and a lot of guys scoring.”

The resurgent Jose had 10 in the fourth quarter including a three and a three-point play during a pullaway that allowed Meralco to open an 88-79 lead.

Black came up with seven in the fourth as Meralco maintained its lead that swelled as high as 17 points at one point in the contest.

Black, Newsome, and Maliksi responded after shooting just 9-of-31 from the field in a 121-97 loss in Game One.

June Mar Fajardo led the Beermen with 22 points and 17 rebounds, while Marcio Lassiter had 16 to help the Beermen get back in the game after falling into an early 37-20 hole.