MERALCO brought its 2022 PBA Philippine Cup semifinal series against San Miguel back to square one after an emphatic 111-97 win on Wednesday at the Smart-Araneta Coliseum.

The Bolts were quick to atone for their bad shooting night in Game Three as Aaron Black, Allein Maliksi, and Raymond Almazan combined to a 11-of-15 clip for 30 points in the third to start the breakaway.

The Bolts led by as many as 22 points in Game Four on the way to tying the best-of-seven semifinal series at 2-2.

A big revelation on offense was Almazan, who scored 12 of his 17 points in the third period after only making four on Sunday.

Overall, the Bolts shot 56.3 percent from the field. 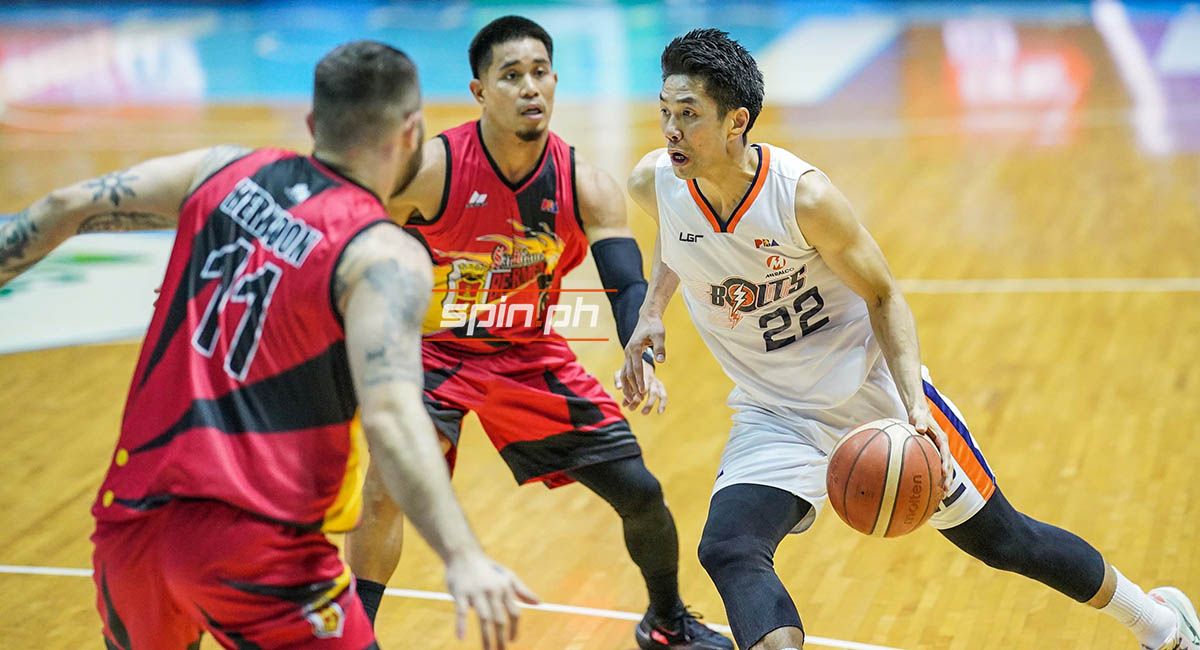 Momentum shifted after back-to-back threes by Maliksi enabled Meralco to build a 66-55 lead early in the third quarter. Two free throws by Bong Quinto opened a 94-72 lead for the Bolts, who never trailed the entire game.

CJ Perez scored 24 points, Marcio Lassiter added 23 while June Mar Fajardo had 21 points and 13 rebounds, but the latter was held to nine attempts and 13 free throws.