MERALCO advanced to the semifinals of the 2021 PBA Philippine Cup after overcoming NLEX, 97-86, in a do-or-die match at the Don Honorio Ventura State University gym in Bacolor, Pampanga on Friday night.

Chris Newsome and Cliff Hodge set the tone early while Anjo Caram delivered the finishing blows as the No.2 ranked Bolts bounced back after losing to the seventh-seeded Road Warriors at the start of their quarterfinals last Wednesday.

With the victory, Meralco completed the cast in the semifinals where it will face No. 3 Magnolia, which will be looking to exact revenge after blowing a 13-point lead in the final minutes before losing to the Bolts, 95-94, last Sept. 1. 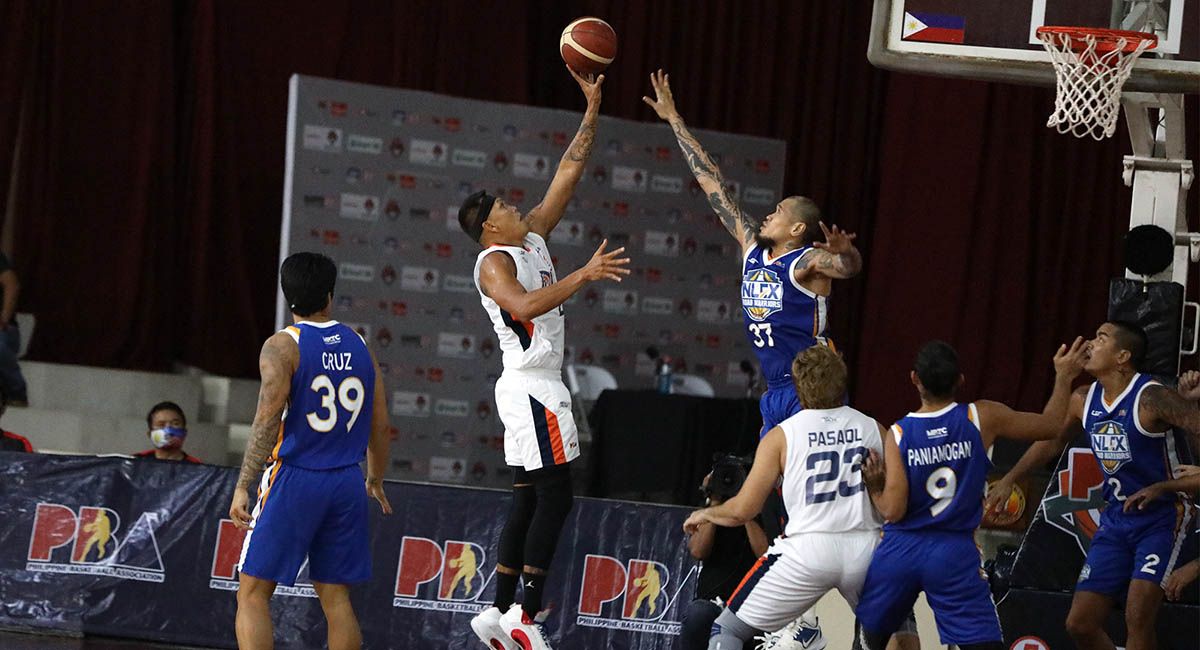 Newsome already had seven in the first quarter, before Hodge added 10 in the second to open a 32-21 lead.

The loss concluded a chaotic NLEX campaign that saw top star Kiefer Ravena leave the team to attend to his paper work for his campaign with the Shiga Lakestars in the Japan B.League, which, incidentally, will formally begin on Saturday.

Don Trollano scored 19 points while Calvin Oftana, the hero in NLEX’s win in the series opener, had 14 points and 11 rebounds but was held scoreless in the second half.

NLEX coach Yeng Guiao was sent off at the 1:57 mark of the fourth quarter for two technical fouls.