A collective effort led by Chris Newsome and Allein Maliksi enabled the Bolts to post a 95-77 win and tie their PBA Philippine Cup semifinals series at the Angeles University Foundation Sports Arena and Cultural Center at 1-1.

Newsome and Maliksi led a Meralco comeback from a 12-point deficit and the Bolts' rigid defense took over from there, silencing Stanley Pringle and other top Ginebra scorers to put the best-of-five series back to square one.

Despite a runaway Game One win, Ginebra coach Tim Cone said he expected Meralco to be tougher to beat, more so if Maliksi continues his hot shooting in Game One. 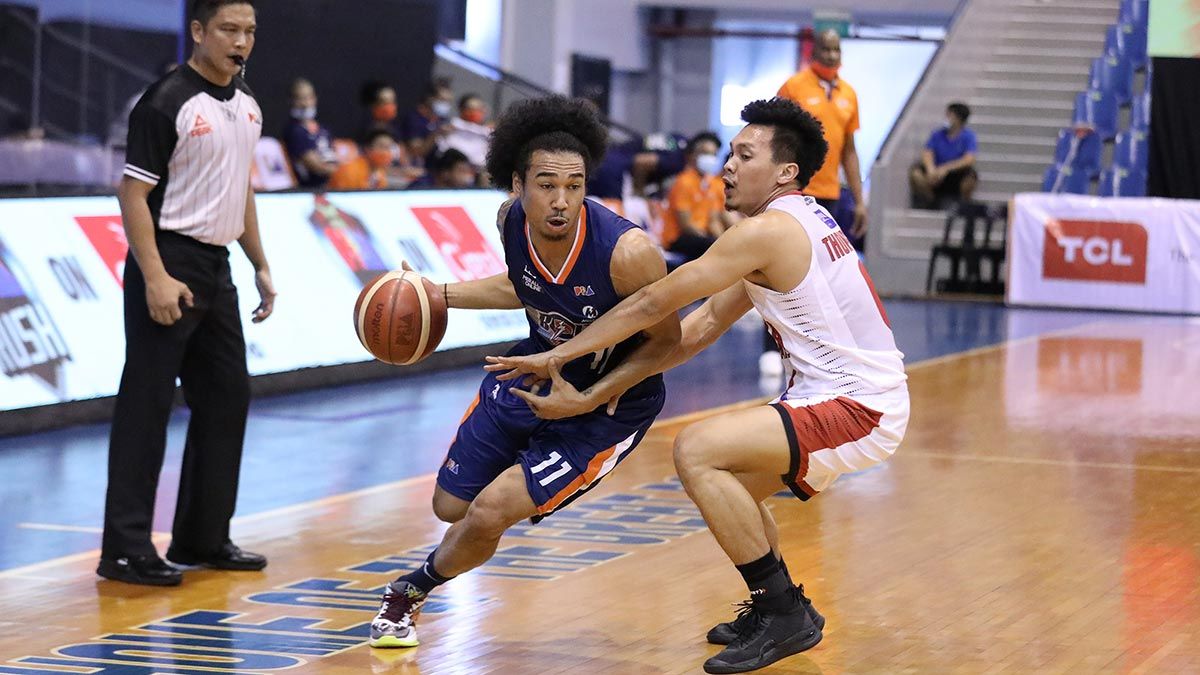 Not only did Maliksi stay consistent in his offensive production on Friday, he also found reinforcements from his teammates led by Newsome that were non-factors in the series opener.

Meralco was also solid on defense with Ginebra’s main guy Stanley Pringle forced to bleed for his nine points, going 4-of-16 from the field in Game Two. As a team, the Kings shot a woeful 8-of-34 in the second half.

Newsome had 16 points, while Maliksi added 14 in a follow-up to his 24-point performance in the Game One loss.

Four other players scored in double figures including Raymond Almazan, who had an 11-point, 11-rebound output in Game Two. 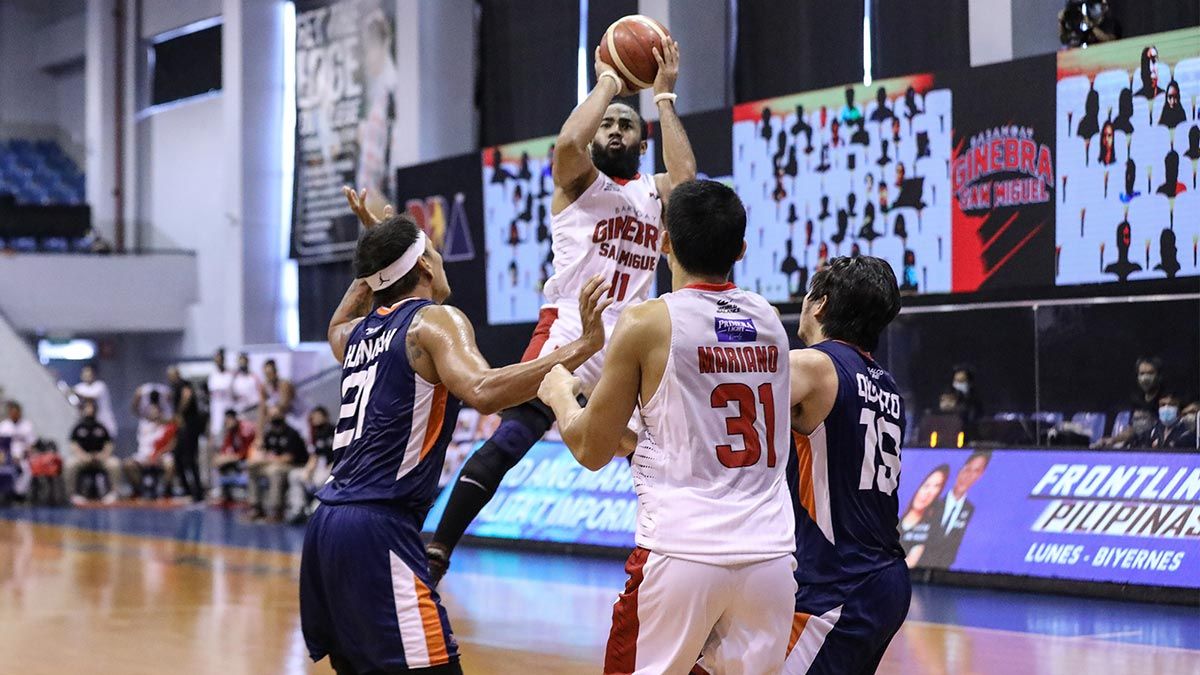 “We just talked about the fact that we could not go down 0-2 because we will have no chance of coming back in the series,” said Meralco coach Norman Black. “This game was really, really important for us.”

After being down 55-42 in the third quarter, the biggest Ginebra lead in the match, Meralco changed the complexion of the match shortly after the Kings took a 57-46 lead with 7:14 left on a lay-up by Japeth Aguilar.

The Bolts went on a frantic 19-4 finish behind Newsome and Maliksi to wrest the lead, 61-60.

Aguilar scored 17 points while LA Tenorio added 16, all in the first half when his sizzling start led to Ginebra seizing a 50-42 halftime lead.