Brown to SMB, McDaniels to NLEX, Walker to RoS in PBA imports rigodon

A RIGODON of imports is in the offing for the coming PBA Reinforced Conference.

KJ McDaniels will now be suiting up for NLEX while former Road Warriors resident import Olu Ashaolu is taking his act to Alaska.

Veteran Henry Walker, meanwhile, is going to play for new team Rain or Shine after steering Blackwater to back-to-back playoff appearances in the 2017 and 2018 Governors Cup.

And San Miguel is tapping the services of former Phoenix reinforcement Brandon Brown. 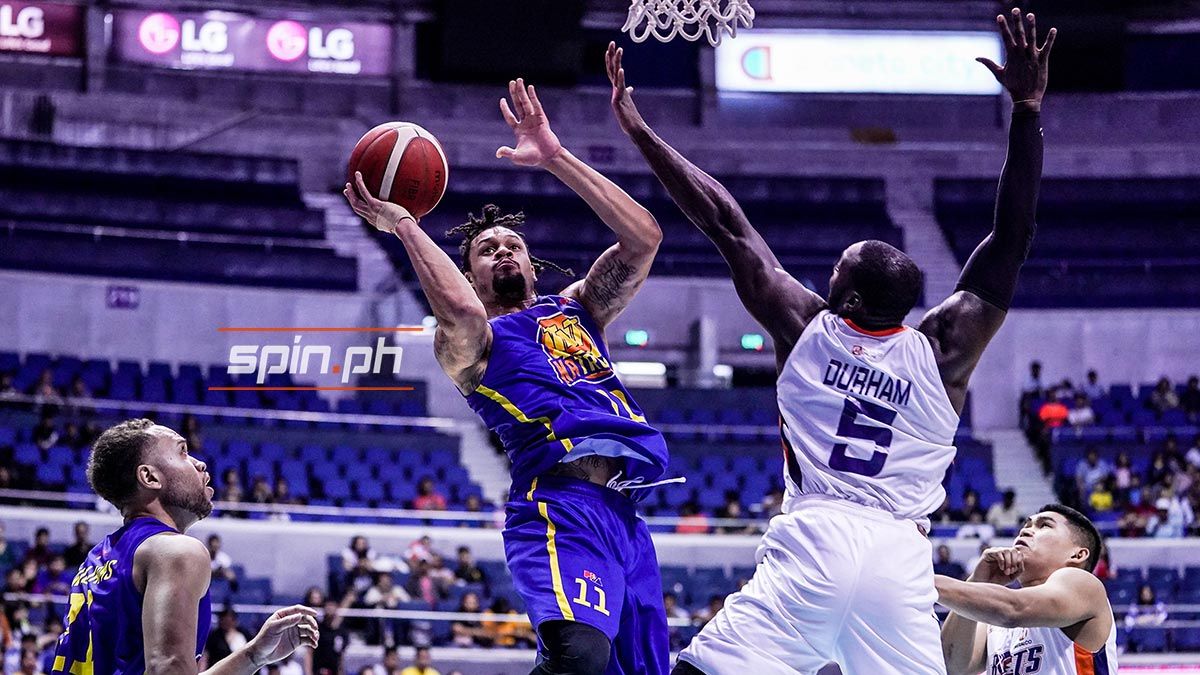 McDaniels, a former draft pick of Philadelphia 76ers who also had stints with Houston and Brooklyn, saw action for TnT in the 2019 Governors, but the Tropang Giga lost to Allen Durham and the Meralco Bolts in their best-of-five semifinals that went the full route.

Ashaolu on the other hand, twice came over for stints with NLEX, but never got to complete both campaigns due to injuries. 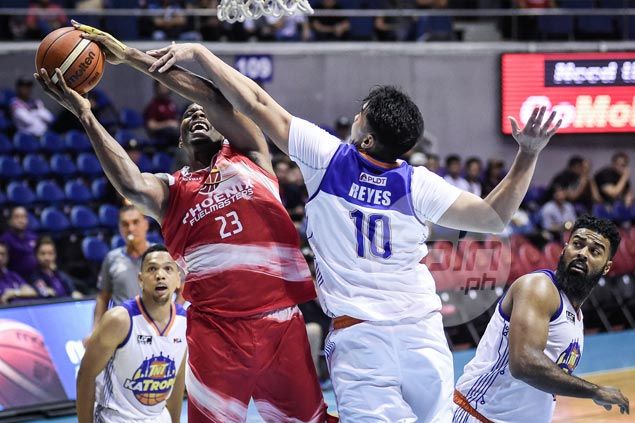 Brown was an explosive replacement for Eugene Phelps at Phoenix in the 2017 Governors Cup, but failed to get a single win in six games with the team.

Former Best Import Mike Harris earlier has been committed to play for Magnolia after a 2018 stint with Alaska when he steered the Aces to a runner-up finish in the Governors Cup.

Paul Harris also returns to the league, but will now carry the Phoenix jersey after previously playing for TnT, where he won a championship during the 2011 Commissioner's Cup, and briefly with Barangay Ginebra.

Meanwhile, resident Meralco import Allen Durham is set to be replaced by Shabazz Muhammad, a former NBA first-round pick who had stints with the Minnesota Timberwolves and Milwaukee Bucks.

As for newly minted Philippine Cup champion TNT, it is bringing back McKenzie Moore, who briefly played with the team during the 2019 East Asia Super League (EASL) in Macau.