MAVERICK Ahanmisi carried Converge in the fourth quarter as the FiberXers snapped a two-game skid with a 97-84 win over Terrafirma on Wednesday in the PBA Season 47 Philippine Cup at the Mall of Asia Arena.

Ahanmisi scored 14 of his 17 points in the final period as the FiberXers improved their win-loss record to 2-3.

Mike DiGregorio had a team-high 18 points for Converge as it sent winless Terrafirma to its fourth straight defeat. 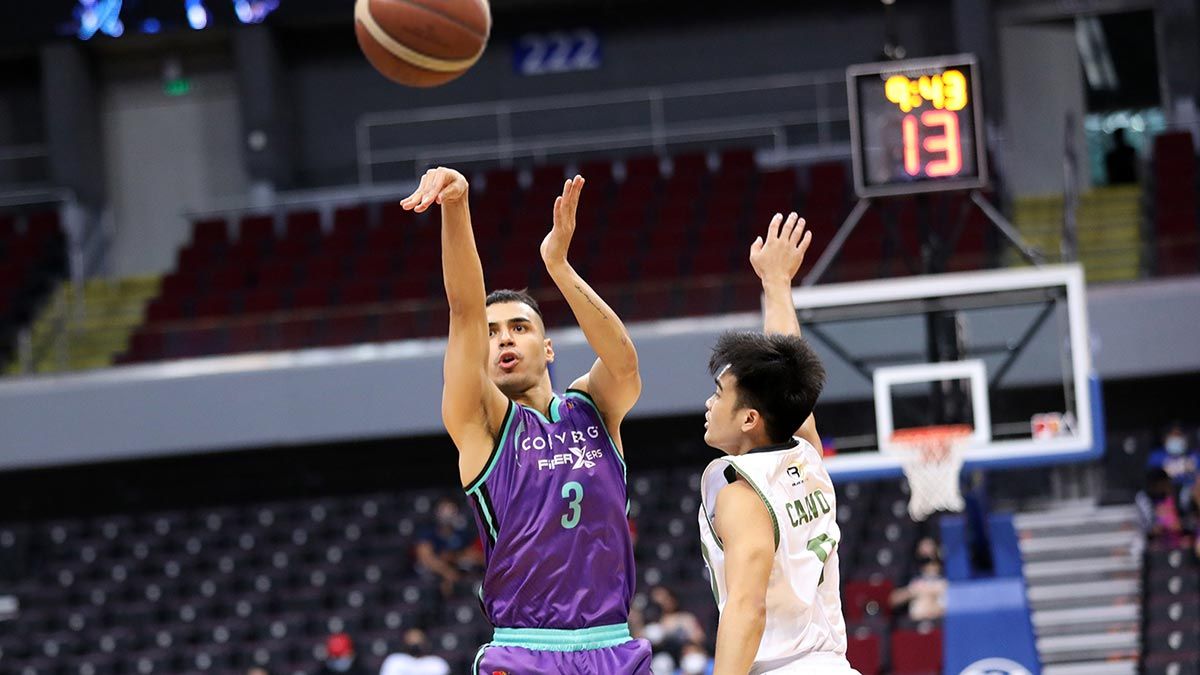 Ahanmisi and DiGregorio drained back-to-back threes to break a 72-72 tie. Ahanmisi had two more treys to extend the lead to 86-81.

Ahanmisi added eight rebounds and eight assists in the victory in only his fourth game after signing a contract early in the conference.

“With a game like this, we want to come in understanding that they are a lot better than their record. Terra is a tough team. They have a couple of injuries but we know how good they can be. We want to focus on just the defensive end and one of the parts there is rebounding,” said Converge coach Jeff Cariaso.