AFTER a sluggish start to the 2021 PBA Philippine Cup, Phoenix Super LPG is oozing with confidence after winning three of its last four games in Pampanga. With two games against powerhouse opponents remaining in the elimination round, Matthew Wright likes their chances.

“We know that we have a long schedule. Two games against Ginebra and San Miguel, two very winnable games, and we are confident against those teams. We just want to do right by the coaching staff. They work tirelessly to prepare us for each game,” Wright said.

The final two games of the Fuel Masters will see them face Barangay Ginebra in a virtual must-win for both teams on Friday. Phoenix is sitting at eighth with a 4-5 card, but right next to the Fuel Masters are the reigning champion who even at 3-5 can be a dangerous opponent to say the least even with their record.

Both teams were in contrasting positions last bubble when they occupied the top two spots after the elimination round. Don’t tell that to Wright. 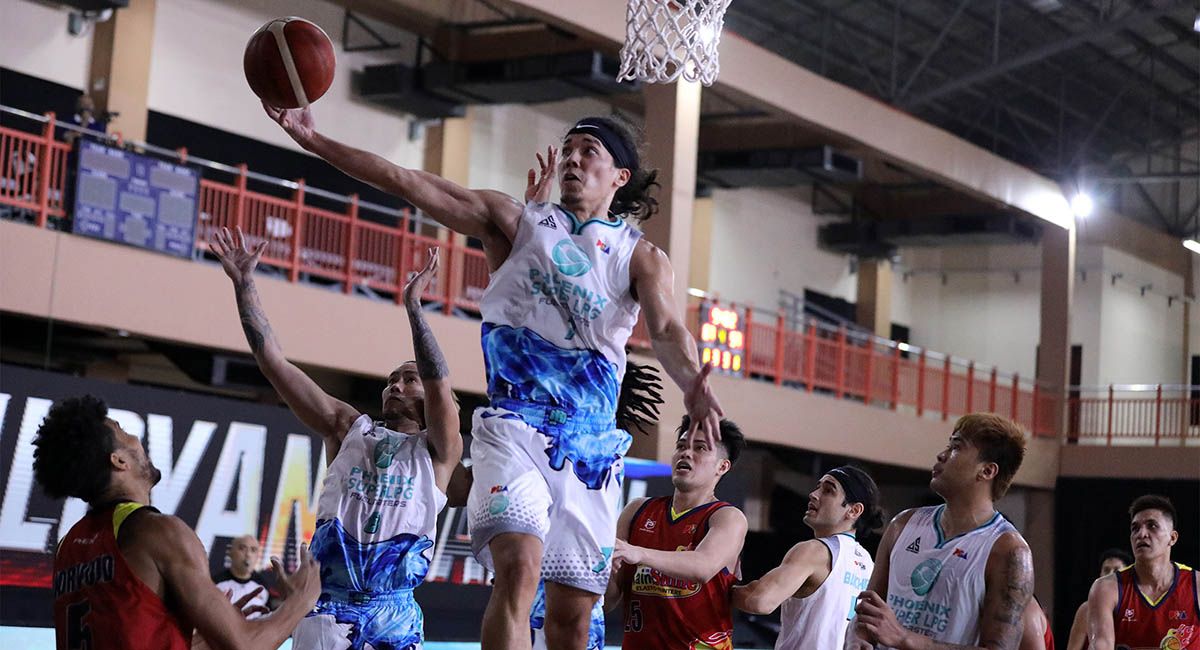 Even with the bubble conference of 2020 behind, Wright likes the challenge that presented itself in this year’s Philippine Cup where every game was a battle.

“This conference has been a challenge but I’m sure there are other guys who like me on the team enjoy challenges,” Wright said. “I enjoy my back against the wall. When the pressure is on, that’s when you really see how you are as a person. And you really see what you are made of.”

Wright got off to a woeful start to the semi-bubble campaign in Pampanga where he had two games where he didn’t connect on three-pointers. After a 2-of-19 clip from threes in the first three games of the restart, Wright shot 4 of 8 from the outside in his 16-point, eight-rebound, six-assist effort against Blackwater last Saturday.

“I think we are slowly picking up momentum,” said Wright. “We won three out of four games so far since the restart. I’m starting to finally find my touch in this gym (DVHSU). It took a while but I felt like today, I finally broke that barrier."

More important, Wright said he is seeing the growth of the team. “I’m starting to see our team developing an identity offensively and defensively. I think we are moving on the right track and that’s all I can really hope for,” he said.

After Barangay Ginebra, the Fuel Masters battle San Miguel on Friday in what promises to be another all-important game for the team regardless of the result against the Gin Kings.

“These next games against two giants are going to be huge. It’s just basketball. They have to guard as too. As good as those teams are, they got to guard us too,” said Wright.